Marcus Rashford said 2,500 children with malnutrition is 2,500 too many. 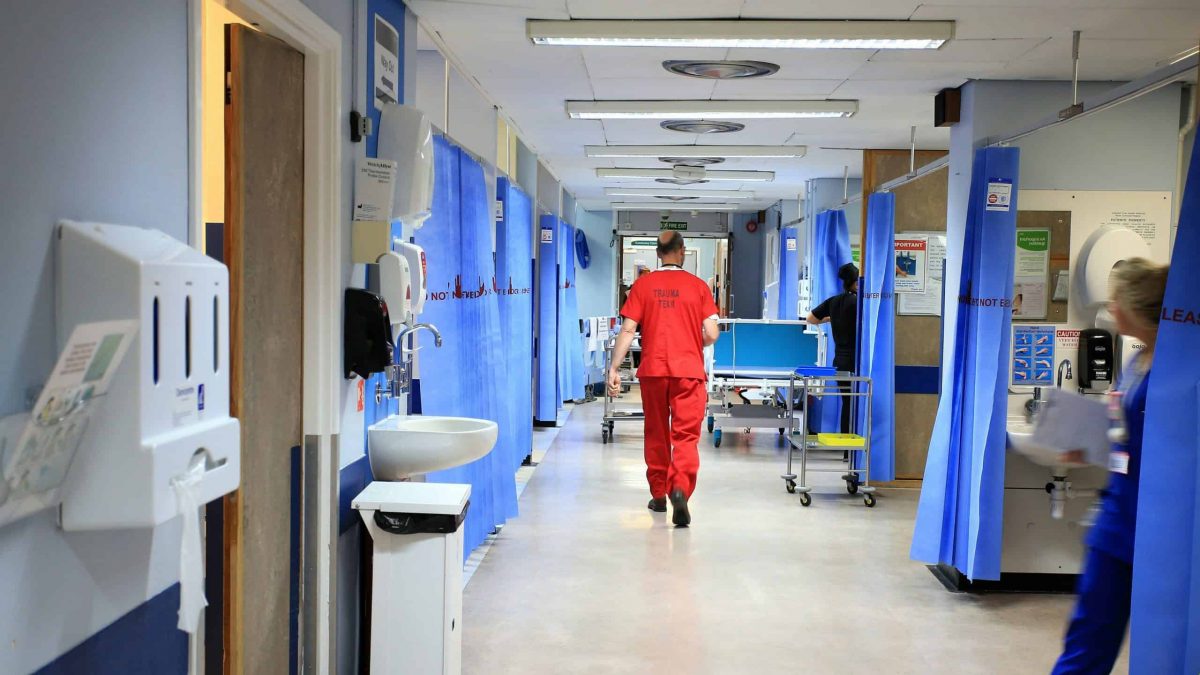 More than 2,000 children have been admitted to hospital with malnutrition in the first six months of 2020, according to research by an MP.

There were 2,483 hospital admissions of under-16s due to malnourishment between January and June this year, according to Freedom of Information responses from nearly 50 hospital trusts in England.

Liberal Democrat leadership hopeful Layla Moran, who collected the data, said she was “shocked” at the figures – which are equivalent to 103 hospitals admissions per week.

Some 11,515 children have been admitted to hospital with malnutrition since 2015, according to the research.

In this year alone, 915 cases have been logged at the Cambridge University Hospitals trust, while the Sheffield Teaching Hospitals trust reported 587 cases.

According to Freedom of information responses 2,500 children in the UK have been admitted to hospital with malnutrition in the first 6 months of the year. This is 2,500 too many!! https://t.co/kmYpaFM02w

The Liverpool Women’s Hospital trust reported a case of malnutrition in pregnancy, while the Royal London Free trust and Newcastle upon Tyne Hospitals trust both recorded 656 cases in 2020.

Some 80 NHS trusts responded to the Freedom of Information request, while only 50 provided substantive information, according to the MP.

Commenting on the data, Ms Moran said: “Today, in the UK, thousands of friends, relatives, neighbours and colleagues are at risk of the effects of malnutrition.

“These figures shocked me and make me angry that in Britain, in 2020, people can be hospitalised due to malnutrition.

“We need to move forward and create a system of social security that helps everyone and makes sure no one goes hungry in our country.

“The reasons for fixing this silent crisis are stark. Malnutrition and mortality are usually closely linked.

“Malnutrition lengthens hospital stays, reduces quality of life and increases the risk of developing other diseases.”