"We are surprised and disappointed by the Government’s almost wholesale rejection of recommendations." 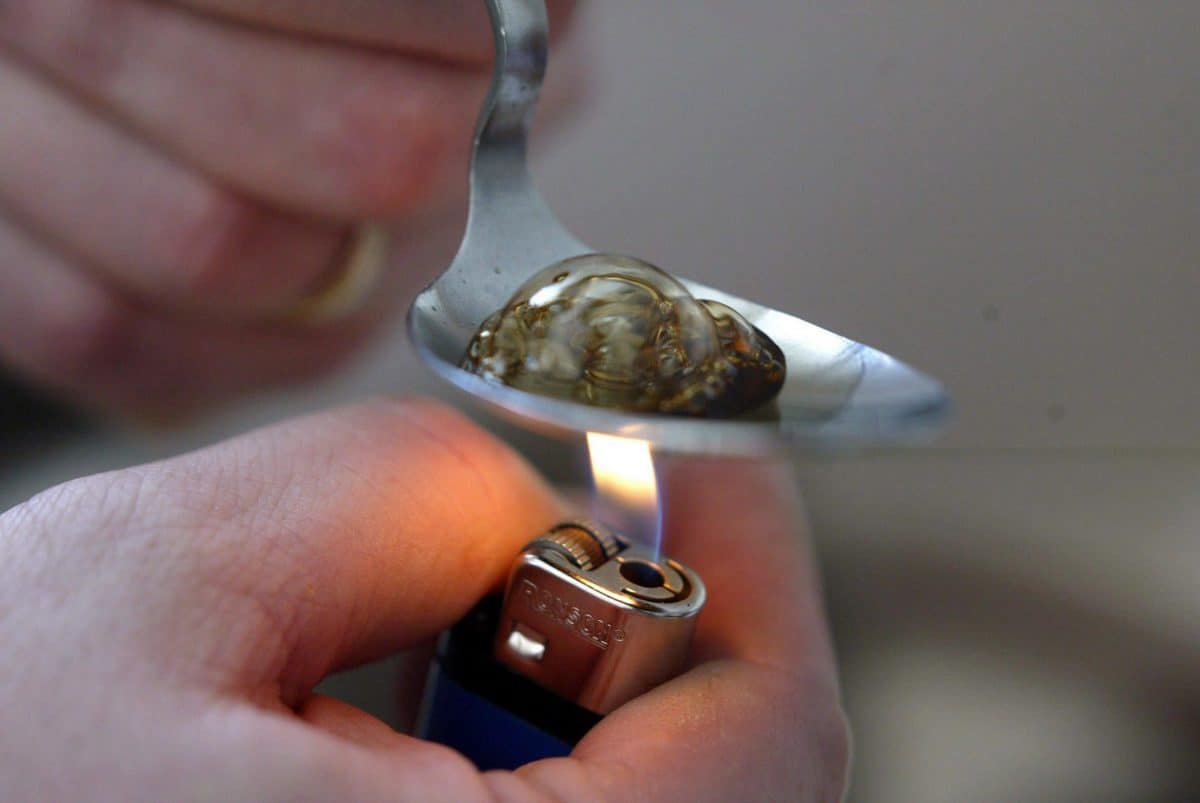 The UK Government has refused to declare drug deaths in Scotland a public health emergency, despite it having the highest reported rate in the EU.

The most recent statistics available indicate 1,187 people died of substance misuse in Scotland in 2018, nearly triple the UK rate and the highest on record.

Following an inquiry, Westminster’s Scottish Affairs Committee called for the UK Government to declare the “drug death crisis” a public health emergency and tackle it in this way, rather than as a criminal justice matter.

The committee also called for the decriminalisation of small amounts of drugs for personal use, and urged that either legislation should be brought forward at Westminster for a pilot safe drug-consumption facility in Scotland, or that these powers should be devolved to the Scottish Parliament.

The UK Government rejected these recommendations, saying it “does not accept that problem drug use is singularly a health issue” and it uses a “balanced and evidence based” to tackle this, adding it is “determined to do more to help prevent” drug deaths across the UK.

Responding to the recommendations on safe drug-consumption facilities, the UK Government said primary legislation would be required and added: “We want to do all we can to stop people having access to drugs that could ultimately kill them.

“No illegal drug-taking can be assumed to be safe and there is no safe way to take them.”

On decriminalisation, it said this would “not eliminate the crime committed by the illicit trade, nor would it address the harms associated with drug dependence and the misery that this can cause to families and communities”.

Accepting a recommendation for the UK and Scottish Governments to work together on their approach to problem drug use, the UK Government added: “As a Government we will continue to work closely in partnership with the administrations in Scotland, Wales and Northern Ireland and with healthcare, policing, housing and employment, voluntary sector and other partners at all levels to tackle drug misuse.

“We are already taking action to tackle problem drug use, and our approach continues to be a balanced one, which is anchored in education to reduce demand, tough and intelligent enforcement to restrict supply, evidence-based treatment to aid recovery, and co-ordinated global action.”

Committee chairman Pete Wishart said: “We are surprised and disappointed by the Government’s almost wholesale rejection of recommendations by a Westminster Select Committee, after collecting a substantial body of evidence from people with lived experience, charities and academics, as well as legal, criminal justice and health professionals…few of these will find comfort in this response.”

He said “lives could be saved” through a proposed safe drug-consumption facility pilot scheme in Glasgow, adding: “The Government describes its approach to tackling the issue as ‘evidence-based’ but offers little evidence supporting it and fails to address why the evidence we collected should be discounted.”

He called on the Government to share its evidence, adding: “What is evident is there’s little change in the Government’s drugs strategy despite the death rate in Scotland from problem drug use remaining stubbornly higher than any country in Europe.

“This fact itself should demonstrate that the current approach isn’t working. This is undoubtedly a public health emergency.”

He added: “It’s clear the Misuse of Drugs Act is no longer fit for purpose. To enable innovations, such as a safer drug-consumption facility, the law needs to change.

“The UK Government has, however, refused to take the action that will allow us to save the lives of those who are most at risk as a result of their drug use.”