“The incredible thing for us I suppose is there has been an outpouring of support." 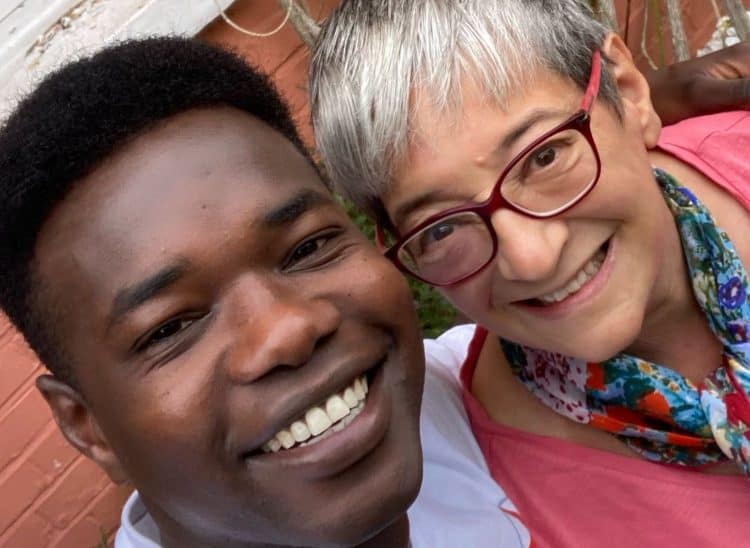 British people are offering to open up their homes to refugees in response to the Taliban takeover of Afghanistan.

The arrival of the Taliban in Kabul, and with it the expectation of a strict new regime, has led to desperation for many to leave the country, particularly those who have worked alongside British or American forces and fear reprisals.

The UK Government has pledged to take 20,000 refugees – including 5,000 in the next 12 months – but more could arrive by unofficial means.

Sara Nathan co-founded Refugees At Home, a charity which connects people who have spare rooms in their house with refugees and asylum seekers, in 2015.

She said the charity had received 100 new applications to become a host in a 48-hour period as a result of the crisis in Afghanistan.

Ms Nathan told the PA news agency: “The incredible thing for us I suppose is there has been an outpouring of support, of people wanting to do things, and we’ve had over 100 applications to host, which is always cheering.

“It’s an awful reason to get it but on the other hand, those are people who have searched their souls and decided they want to do something, not just sit and watch – and that’s always fantastic.”

Ms Nathan has herself hosted dozens of refugees in her home in west London, starting with a Syrian man in December 2016.

She said: “He arrived on Christmas Eve and we had our Christmas Eve-come-Hanukkah party that night, and then the next day we had the all-singing, all-dancing Christmas lunch – because, you know, we may be Jews but we’re British.

“Then on the following day he went to the Boxing Day home game at Arsenal with my son and my husband and basically by that time was practically British.”

Since then the family have hosted numerous refugees and asylum seekers from various parts of the world – including Syria, Egypt, Nigeria, Pakistan, Eritrea, Somalia, Sudan and Afghanistan – for anywhere between one night and 10 months.

Among those who Refugees At Home has placed have been those fleeing war or political persecution, members of the LGBTQ+ community from inhospitable countries and trafficking victims.

Hosts though are encouraged not to pry into their guests’ lives before they arrived in the UK.

Ms Nathan said: “When people want to talk they’ll talk, but they shouldn’t be paying for their lodging by having to tell stories about the really quite horrible things that may have happened to them.”

Among those interested in taking in a refugee for the first time is Melanie, 45, from Northamptonshire, who said she would be especially keen to host a woman.

She told PA: “I just think it is the right thing to do.

“I feel that all humans should live in peace where they feel safe, no human is illegal, I feel like as a country who are in a position to help then we should.

“The pictures from Kabul have been heartbreaking, I could not imagine the fear the females of Afghanistan must be feeling. If I can help even one girl or woman then as a human being I feel I should.”

Ms Nathan said many can be nervous about taking a stranger into their home, but they can expect to receive plenty of support both from the charity and from a case worker.

And she said the experience of hosting can be “life enhancing” for all concerned.

“And if you’re somebody who likes meeting new people, and can be pretty relaxed, it’s extraordinarily morale boosting because you also feel you may not be able to do much but you can do something – you’re not completely powerless in the face of awful things happening in the world.”