ISI is set to pull out of the UK to focus on its European operations - despite Brexit being heralded as the 'fishing industry's salvation' by a local MP. 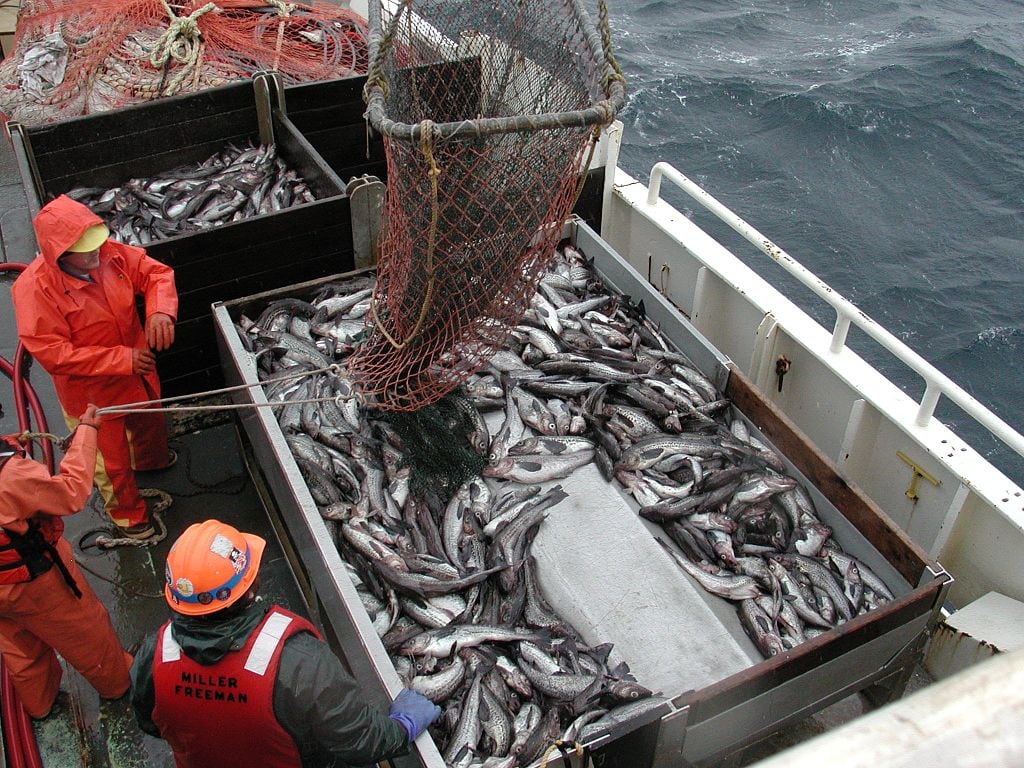 One of Grimsby’s landmark seafood factories has been forced to close in a major blow to the town.

The former Five Star Fish facility was taken on by Icelandic Seafood International in 2020 but has recorded a staggering £8 million in losses, with bosses blaming Brexit, according to local reports.

ISI will now pull out of the UK and will focus on its European operations.

In 2016, North East Lincolnshire backed the UK’s decision to leave the EU by an overwhelming 69.9 per cent.

The year after, former Chancellor Norman Lamont assured voters that the decision would “not be a disaster” for the port town after the fish processing industry asked for a special free trade status post-Brexit.

In 2020, Lia Nici, the MP for Great Grimsby, reassured voters that Brexit will be the “fishing industry’s salvation” in a Yorkshire Post column.

“The decline in the fishing industry is something we really need to consider. Our constituents in Grimsby are looking for us to make a change”, she said.

“After 40 years there is ongoing anger and resentment”, but we “now have the ability to become an independent coastal state.”

Unfortunately, like many Brexit promises, they have proved to be hollow.

ISI says it will now exit the UK market “from a value-added perspective” to “run a profitable business within the European value-added seafood industry”.