The numbers with a pessimistic outlook has increased from a sixth - 16 per cent - since the referendum. 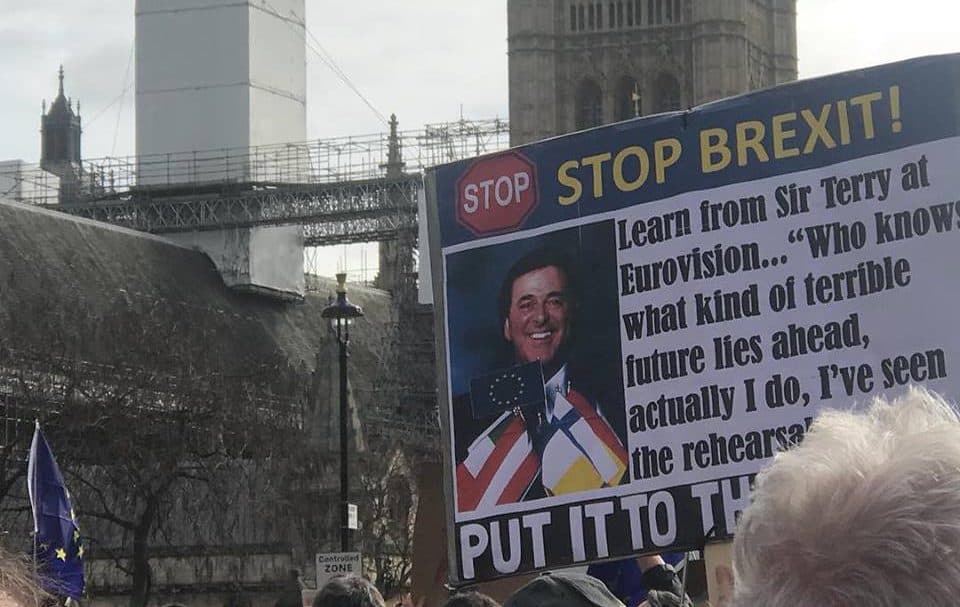 A quarter of small British firms see Brexit as a barrier to success, a new study found.

The numbers of small and medium-sized enterprises (SMEs) with a pessimistic outlook of leaving the EU has increased from a sixth – 16 per cent – since the referendum.

It is estimated 1.25 million businesses see Brexit as a threat to their future.

The single largest factor worrying SMEs was uncertainty regarding future regulatory change, with three quarters (74 per cent) citing this as a concern.

But “micro and small” SMEs are particularly concerned about regulatory change (81% and 80% respectively), as are exporters (86%), and those located in urban areas (76%).

Over half – 52 per cent – worry about increased import costs and nearly six in ten (59 per cent) are concerned about uncertainty regarding future access to EU markets.

And maintaining frictionless and borderless trade was crucial for their operations, especially for those based in Northern Ireland.

Previous research on the impact of Brexit has typically been speculative and focused on large firms with overseas ownership.

The new study explores the impact of Brexit on SMEs and how it varies according to their size, geographic location and industry sector.

SMEs account for 99 per cent of all UK firms and three out of five jobs in the private sector.

Reader in Entrepreneurship and Small Business Finance Dr Ross Brown at the the University of St Andrews said: “SMEs represent a core part of the UK economy and are crucial for job creation, innovation and productivity growth.

“They are also disproportionately impacted by uncertainty and generally have a lower resilience to unexpected shocks.

“Our results suggest that Brexit-related concerns among them are escalating.

“Larger, internationally-oriented and knowledge-based SMEs are particularly concerned, as are those located in key urban and peripheral geographic areas.”

The study used a business survey compiled by the Department for Business, Energy and Industrial Strategy, one of the largest attitudinal surveys of SMEs undertaken.

It examined the implications of their findings on policy issues including immigration and international trade.

Dr Brown claims: “Worryingly, those most concerned – innovators and exporters – are the SMEs deemed most important for UK productivity growth.

“Yet to date, the UK government has paid scant regard towards assisting them to prepare for the disruptive effects of Brexit”.

The bulk of survey evidence suggested that for most SMEs, maintaining frictionless and borderless trade was crucial for their operations.

For example, SMEs located in Northern Ireland are likely to be particularly affected given that many products cross the Irish border several times during the manufacturing process.

Overall, available evidence suggests that SMEs remain unconvinced of the potential opportunities arising from the pursuit of an independent trade policy and most express a strong preference for retaining UK membership of the single market and the EU customs union.

The data from the research covers 15,867 responses from UK small business owners and managers, taken during a major longitudinal survey.

Extrapolating the number of businesses surveyed to the overall population of SMEs suggests that over 1.25 million SMEs have significant concerns regarding the potential impact of Brexit on business success.

The study which also involved Jose Liñares-Zegarra from the University of Essex was published in the journal Regional Studies.