George Lord, leader of Worcestershire County Council until 2010, resigned after allegations were made about inappropriate behaviour towards staff 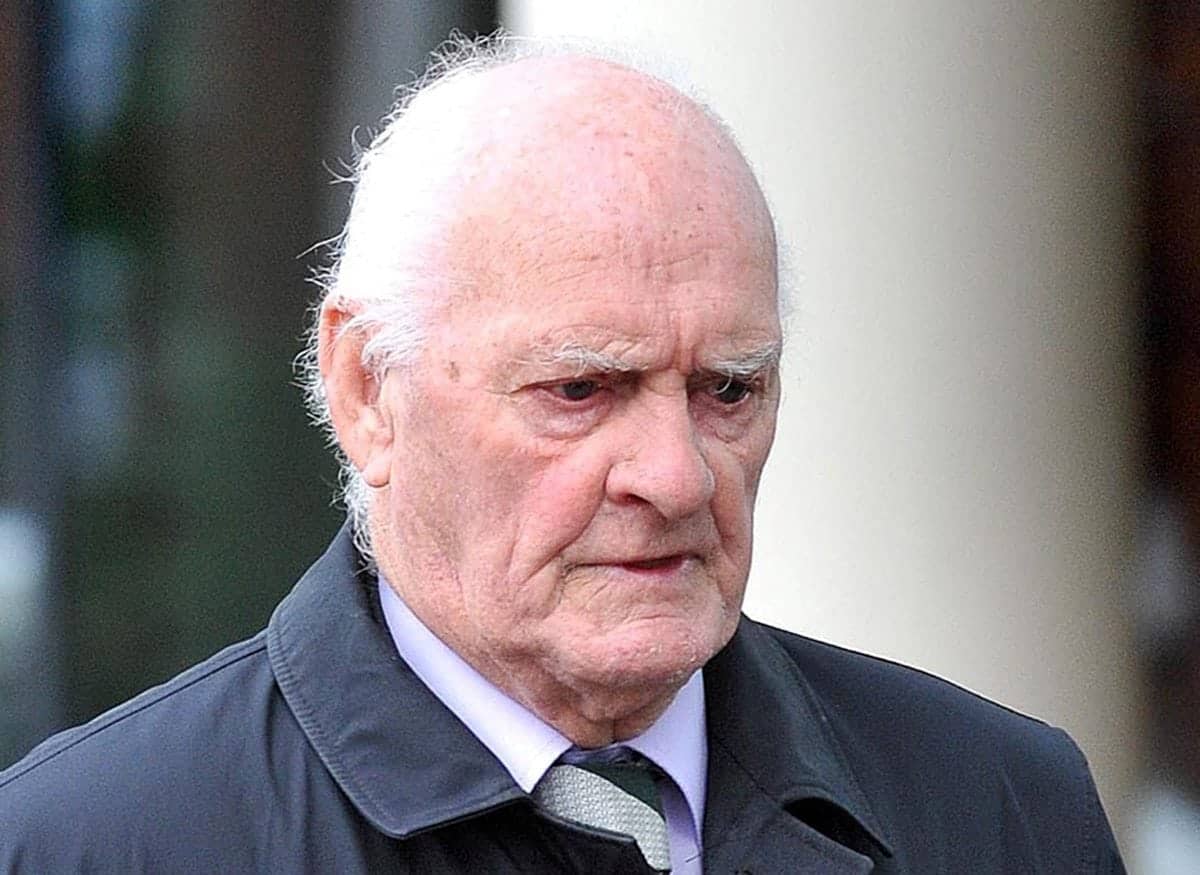 A disgraced ex-Tory council leader who was jailed for molesting a girl in the 1970s and groping a teenage staff member in the town hall has died aged 85.

Pervy Dr George Lord, was 79 when he was caged for “abusing his position of authority” as a church preacher by indecently assaulting a girl between 1977 and 1979.

Years later, while he was the leader of Worcestershire County Council in 2010 he also sexually assaulted a 19-year-old girl in the council chambers.

Lord was jailed for four years at Birmingham Crown Court in 2012 after pleading guilty to three charges of indecent assault.

A council spokesman confirmed Lord had died four years after being released from prison.

He said: “We have been informed that the former leader of the council George Lord has died.

“He recently passed away. Our thoughts are with his family and those affected by this news.”

At the time of his conviction, a court heard Lord sexually assaulted the council employee by “touching her bottom and vagina” without her consent.

He had been leader of Worcestershire County Council from 2001 to 2010 but resigned after allegations were made about inappropriate behaviour towards staff.

Lord, from Bromsgrove, Worcs., was charged with eight indecent assaults believed to date back over a number of decades.

One historic victim then came forward to give police an account of how he groomed her in the 1970s, as a girl aged just 14 and 15, while he was a church minister.

Lord admitted three historic indecent assaults on a child but denied sexually assaulting the council employee, forcing her to give evidence behind a screen.

Following his conviction, as he was taken down to the cells he issued a bizarre and belated apology for his sexual assaults through a solicitor. 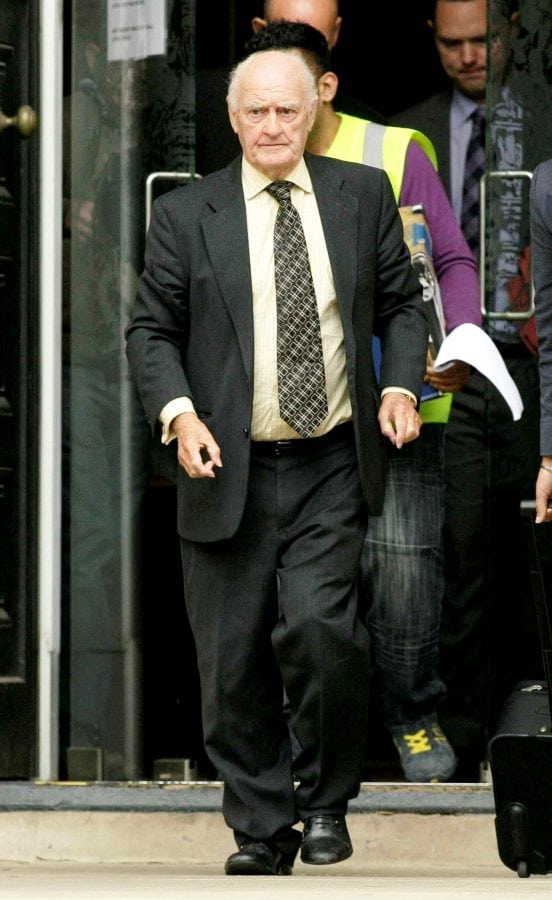 Diljit Bachada read Lord’s statement outside the court which said: “I would like to apologise for any anxiety felt by either of the victims in this case and feel that it was appropriate to resign as leader of Worcestershire County Council in order to preserve the good reputation of the council.”

Speaking at the time, Detective Inspector Jon Wallis, of West Mercia Police, said: “While these two cases were separated by many years, in both George Lord has abused a position of authority

“The women he targeted, who have been left traumatised by their ordeal, have shown great fortitude to support a prosecution and achieve justice for themselves.”

The former Conservative party member, who represented the Alvechurch ward, was elected to the shadow Worcestershire County Council in May 1997.

He was made leader in 2001 and was re-elected every year, with the backing of full council, until he resigned.

Dr Lord first qualified to become a general teacher in 1956.

In his early 30s he became a university lecturer but continued with his education, finishing at the age of 56 and acquiring degrees in philosophy, theology and in the social sciences.