by Ben Gelblum
in News, Tech and Auto 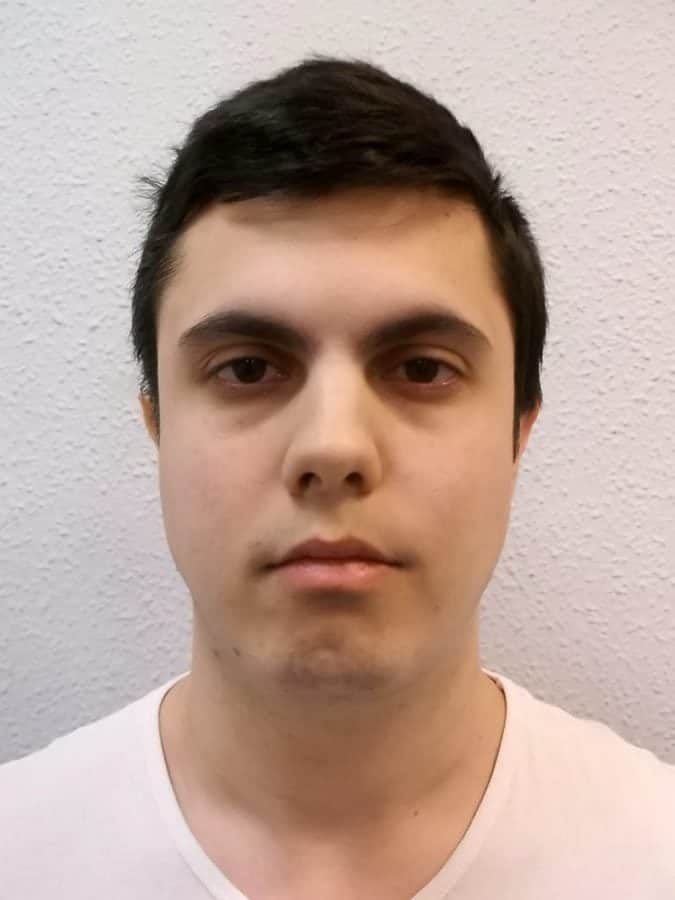 A cyber crook has become one of the first in Britain to have his Bitcoin stash seized by police after an elaborate fraud involving his work IT system.

Pearson, of Slough, Berks., then laundered the cash through a virtual online world called Second Life, by buying in-game currency and using that to purchase Bitcoin.

He has now been jailed for 15 months and had his spoils, roughly 9.9 Bitcoin, seized by Surrey Police.

Detective Constable Paul Constable, who led the probe, said: “Gabriele Pearson committed his crimes by repeatedly remote logging onto a series of computers owned by his IT company and their client, forming a complex chain of logins.

“He obtained company PayPal account information and laundered the money via a virtual world called Second Life, which uses virtual currency Linden Dollars where he then converted those into Bitcoin.

“At the time of arrest, he had obtained 9.9 BTC (Bitcoin) in total.

“He primed the account to accept larger sums of cash but his offending was noticed while he was waiting for confirmation from PayPal that he could increase the transfer limit to £50,000.

“He was able to request this as he had accessed further private documents that meant he could bypass PayPal’s identification requirements.”

Pearson committed the fraud in December 2014, when one Bitcoin was worth roughly £250.

But a surge in the virtual currency’s value means the coins are worth about 20 times that at today’s exchange rate.

He denied the crimes but a jury found him guilty of concealing criminal property, fraud by false representation and unauthorised access to computer to facilitate the commission of an offence.

The investigation revealed he searched online for advice about Bitcoin while the fraud was underway.

Detective Inspector Rob Walker, head of the Surrey and Sussex Joint Cyber Crime Unit, said: “We are proud to be among one the first Forces in the country to take this step and reunite a victim with what is rightfully theirs.

“Hopefully this will be the first of many cases of this kind.

“Criminals are increasingly moving online and threatening both businesses and those who use the internet at home, which is why it is so important that you take what are simple steps to make sure your personal details are not compromised.

“In the same way that you wouldn’t leave your front door open for a burglar you have to keep your details safe on the web too.

“You can do this by making sure you have strong passwords, don’t give out too much detail about your personal life and keep your security software up to date.”