Dogs could be used to study obesity in humans after it was discovered that their gut harbours similar genetic material. Researchers found that the gene content of the dog microbiome showed many similarities to humans and was more similar to ours than the microbiome of pigs or mice. This microbiome, the combined genetic material of […] 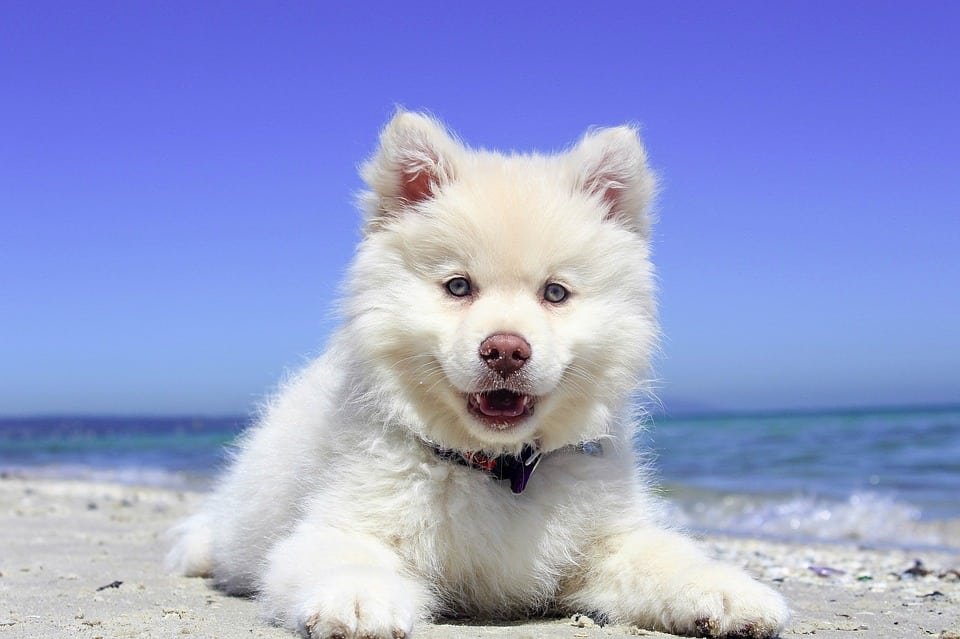 Dogs could be used to study obesity in humans after it was discovered that their gut harbours similar genetic material.

Researchers found that the gene content of the dog microbiome showed many similarities to humans and was more similar to ours than the microbiome of pigs or mice.

This microbiome, the combined genetic material of the microorganisms, have more similar genes and responses to diet in humans and dogs than established before.

Study corresponding author Dr Coelho said: “We found many similarities between the gene content of the human and dog gut microbiomes.

“The results of this comparison suggest that we are more similar to man’s best friend than we originally thought.”

The researchers found that changes in the amount of protein and carbohydrates in the diet had a similar effect on the microbiota of dogs and humans, independent of the dog’s breed or sex.

Dr Coelho added: “These findings suggest that dogs could be a better model for nutrition studies than pigs or mice and we could potentially use data from dogs to study the impact of diet on gut microbiota in humans, and humans could be a good model to study the nutrition of dogs.

“Many people who have pets consider them as part of the family and like humans, dogs have a growing obesity problem. Therefore, it is important to study the implications of different diets.”

The researchers investigated how diet interacted with the dog gut microbiome with a randomised trial using a sample of 64 dogs, half of which were beagles and half were retrievers, with equal numbers of lean and overweight dogs.

The dogs were all fed the same base diet of commercially available dog food for four weeks then they were split into two groups.

The researchers then extracted DNA from the samples to create the dog gut microbiome gene catalogue containing 1,247,405 genes.

The research team cautioned that while humans and dogs host very similar microbes, they are not exactly the same microbes, but very closely related strains of the same species.

The findings were published in the journal Microbiome.