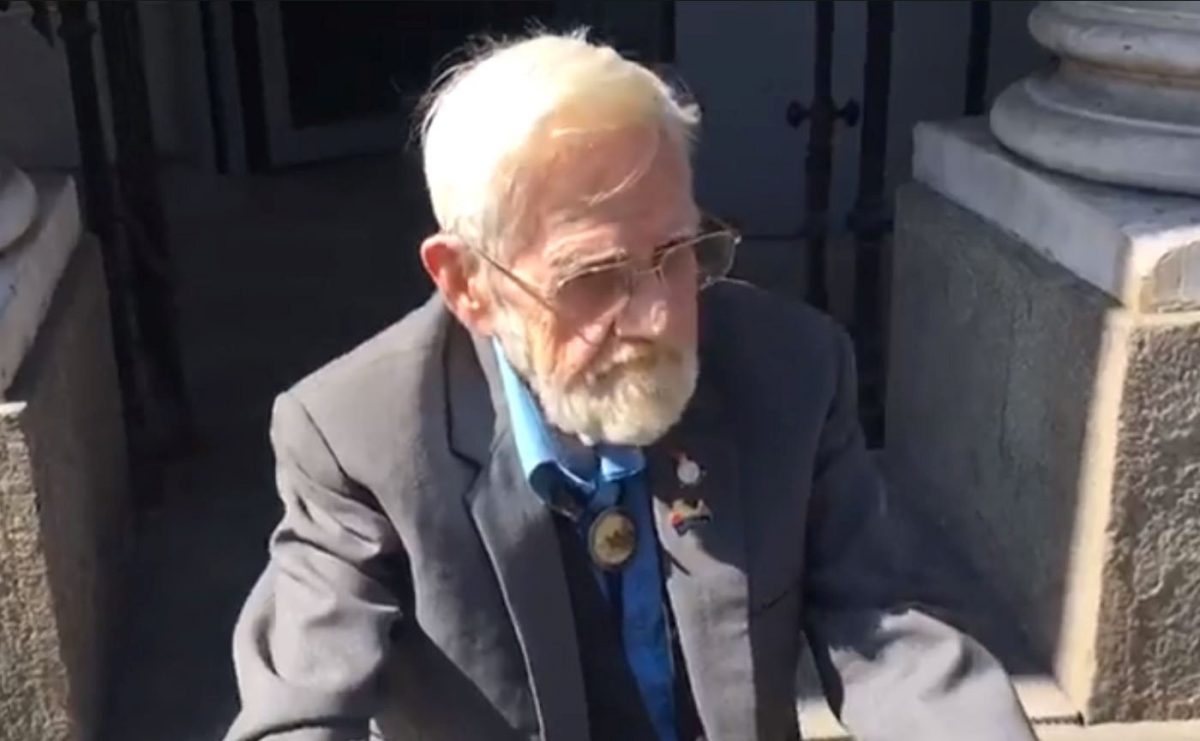 Terrence Brown pleaded guilty to indecently assaulting the teenage complainant and raping her on six occasions.

He confessed sickening historic sex crimes against the girl and another woman at Bristol Crown Court, where he arrived confined to a mobility scooter.

Robert Morgan-Jones, defending, said a basis of plea had been submitted to the court.

He did not seek a pre-sentence report.

Judge Michael Cullum adjourned the case for sentence on June 10.

That hearing will involve the sentencing judge, prosecutor and members of the public attending Bristol Crown Court.

But Brown and his barrister will appear via video link from Bristol Magistrates’ Court, which is better able to accommodate wheelchair and mobility scooter users.

The judge told Brown: “You will be given credit when you are sentenced. Sentence will be fixed for the 10th of June.

“The magistrates’ court is better able to cope with your disability. You must understand that you will receive a custodial sentence on that day.

“Obviously, the sentencing judge will decide how long that sentence should be.”

Brown, of Henbury, Bristol, declined to comment as he left court on his mobilty scooter.