Three-in-four Brits, including both Remainers (by five-to-one) and Leavers (by three-to-one), think Brexit is distracting too much attention from “more pressing” issues like automation and the future of the NHS & social care, according to a new report. Ideas for a 21st Century Enlightenment, by the Royal Society for the encouragement of Arts, Manufactures and Commerce (RSA), […] 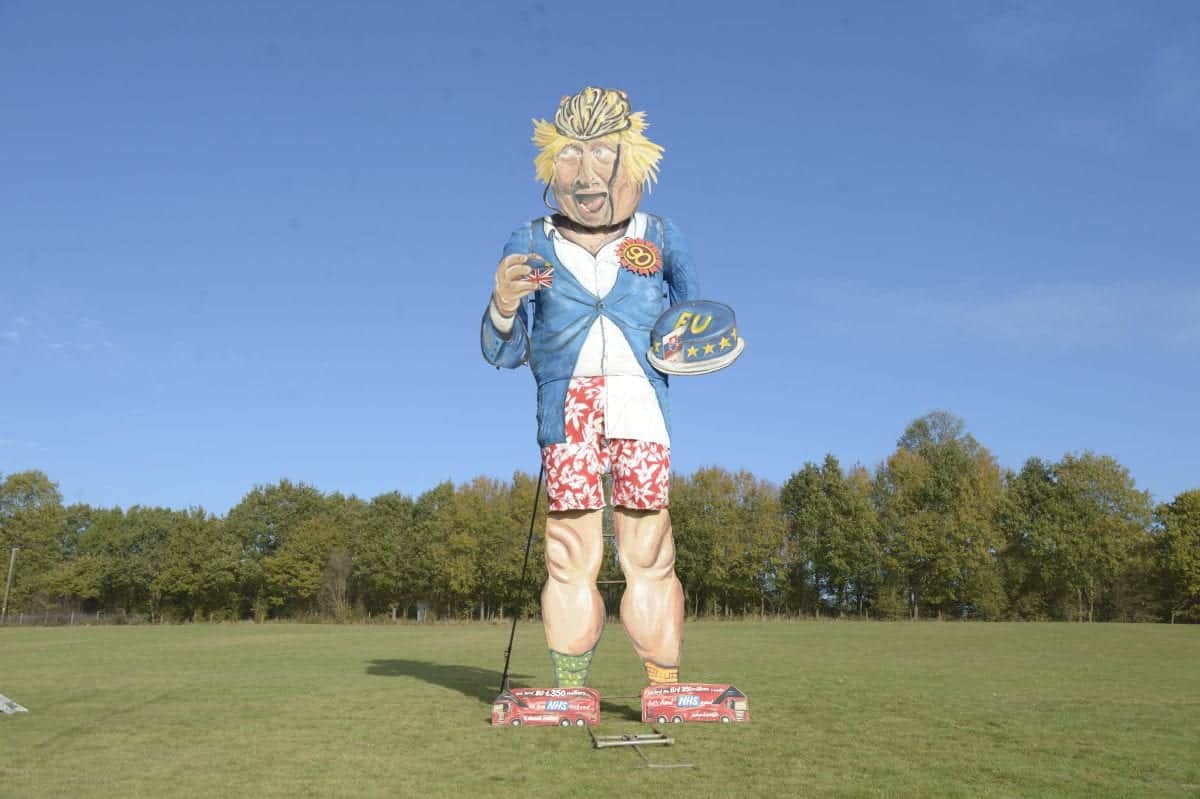 Three-in-four Brits, including both Remainers (by five-to-one) and Leavers (by three-to-one), think Brexit is distracting too much attention from “more pressing” issues like automation and the future of the NHS & social care, according to a new report.

Ideas for a 21st Century Enlightenment, by the Royal Society for the encouragement of Arts, Manufactures and Commerce (RSA), explores the strategic issues the UK faces over the coming decade – from automation to an ageing society – and sets out ideas to renew Enlightenment values, unify citizens and restore hope in a better shared future beyond Brexit.

It finds beyond the Westminster bubble, neither party is winning the great battle of ideas with the public: just 31% think the Conservatives have the ideas and solutions to meet the coming challenges, while only 30% think Labour does

Respondents to the Populus survey of 2,096 people were most likely to say ordinary citizens (60%), public service leaders (57%) and academic institutions like think-tanks and universities (52%) have the right solutions, and least likely to suggest religious figures like the Archbishop of Canterbury or religious figures in their community (14%).

Despite the overwhelming public belief that the people have the right ideas for change, just 7% think ordinary citizens are the most influential force in Britain, behind the media (25%), the government (20%), tech companies (17%) and banks (14%).

Barely one-in-five Brits thinks the UK will be a better place to live in 2030, the report adds, with over a third (35%) thinking it will be a worse place to live.

Asked to select what the UK looks like in 2030 from a list of descriptive words, respondents predicted the country as being “divided”, “diverse” and “insecure”.

Anthony Painter, director of Action and Research at the RSA, said: “In times of anger and anxiety, the mission for the governments of the 2020s – Labour, Tory or coalition – must be reuniting the people by giving citizens more influence and more say. Contrary to the narrative of these Brexit times, citizens do look to experts and our survey backs this up. But they want their own ideas to be heard and acted on too.

“There is a state of deep unease over inequality, an ageing society, technology, climate change and societal divisions. And political stasis over Brexit is blocking a collective response – something Leavers and Remainers agree on.

“At some point soon, we have to move on and face these even bigger challenges: ensuring workers can adapt to AI and automation; better options to care for our loved ones in an ageing society; greater voice and resources to solve local challenges; and more investment in economic security through a Basic Income, skills and training.

“If we don’t move on beyond Brexit soon, then things could be considerably worse by 2030. But it’s in our gift as citizens to find the means of preventing that being the case.”