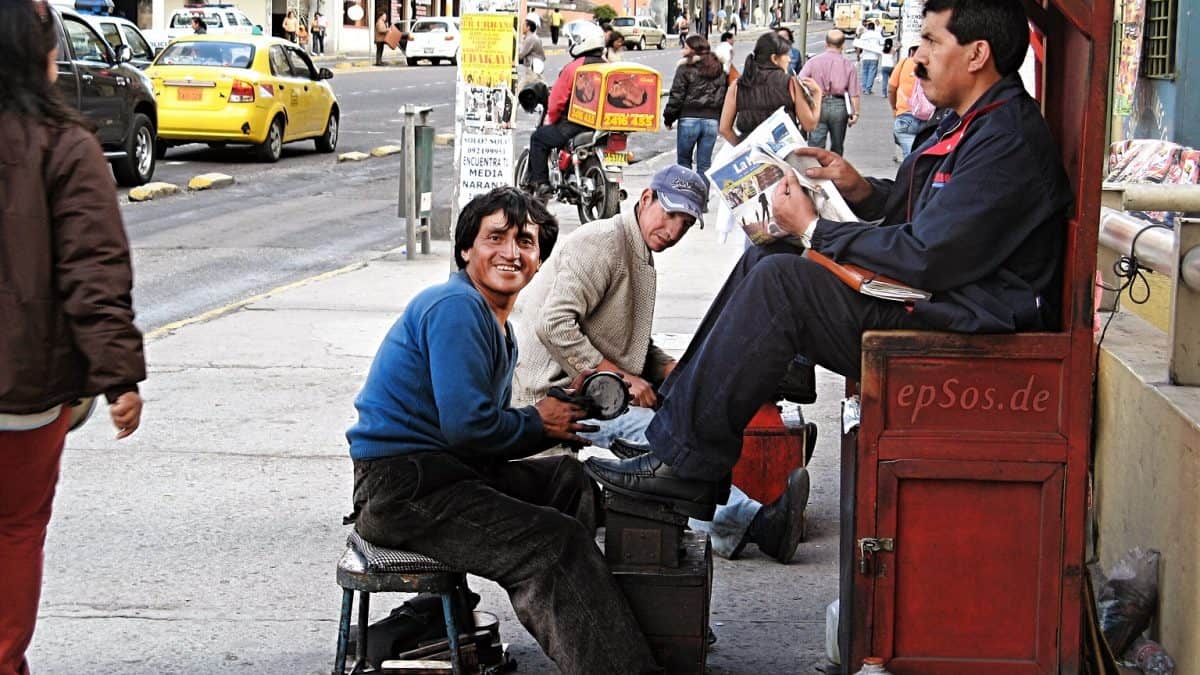 New Oxfam research has revealed runaway inequality has created a world where 62 people own as much as the poorest half of the world’s population.

The report, published ahead of the annual gathering of the world’s financial and political elites in Davos, found the wealth of the poorest half of the world’s population – that’s 3.6 billion people – has fallen by a trillion dollars since 2010.  This drop has occurred despite the global population increasing by around 400 million people during that period.

Meanwhile the wealth of the richest 62 has increased by more than half a trillion dollars to $1.76 trillion.

Globally, it is estimated that super-rich individuals have stashed a total of $7.6 trillion in offshore accounts. If tax were paid on the income that this wealth generates, an extra $190 billion would be available to governments every year.

As much as 30 percent of all African financial wealth is estimated to be held offshore, costing an estimated $14 billion in lost tax revenues every year. This is enough money to pay for healthcare for mothers and children that could save 4 million children’s lives a year and employ enough teachers to get every African child into school.

Oxfam is calling for urgent action to tackle the inequality crisis and reverse the dramatic fall in wealth of the poorest half of the world. It is urging world leaders to adopt a three-pronged approach – cracking down on tax dodging, increased investment in public services and action to boost the income of the lowest paid.  As a priority, it is calling for an end to the era of tax havens which has seen increasing use of offshore centres by rich individuals and companies to avoid paying their fair share to society. This has denied governments valuable resources needed to tackle poverty and inequality.

Mark Goldring, Oxfam GB Chief Executive, said: “It is simply unacceptable that the poorest half of the world population owns no more than a small group of the global super-rich – so few, you could fit them all on a single coach.

“World leaders’ concern about the escalating inequality crisis has so far not translated into concrete action to ensure that those at the bottom get their fair share of economic growth. In a world where one in nine people go to bed hungry every night we cannot afford to carry on giving the richest an ever bigger slice of the cake.

“We need to end the era of tax havens which has allowed rich individuals and multinational companies to avoid their responsibilities to society by hiding ever increasing amounts of money offshore.

“Tackling the veil of secrecy surrounding the UK’s network of tax havens would be a big step towards ending extreme inequality. Three years after he made his promise to make tax dodgers ‘wake up and smell the coffee’, it is time for David Cameron to deliver.”