"This (indictment) is an unprecedented escalation of an already disturbing assault on journalism in the US", the letter reads. 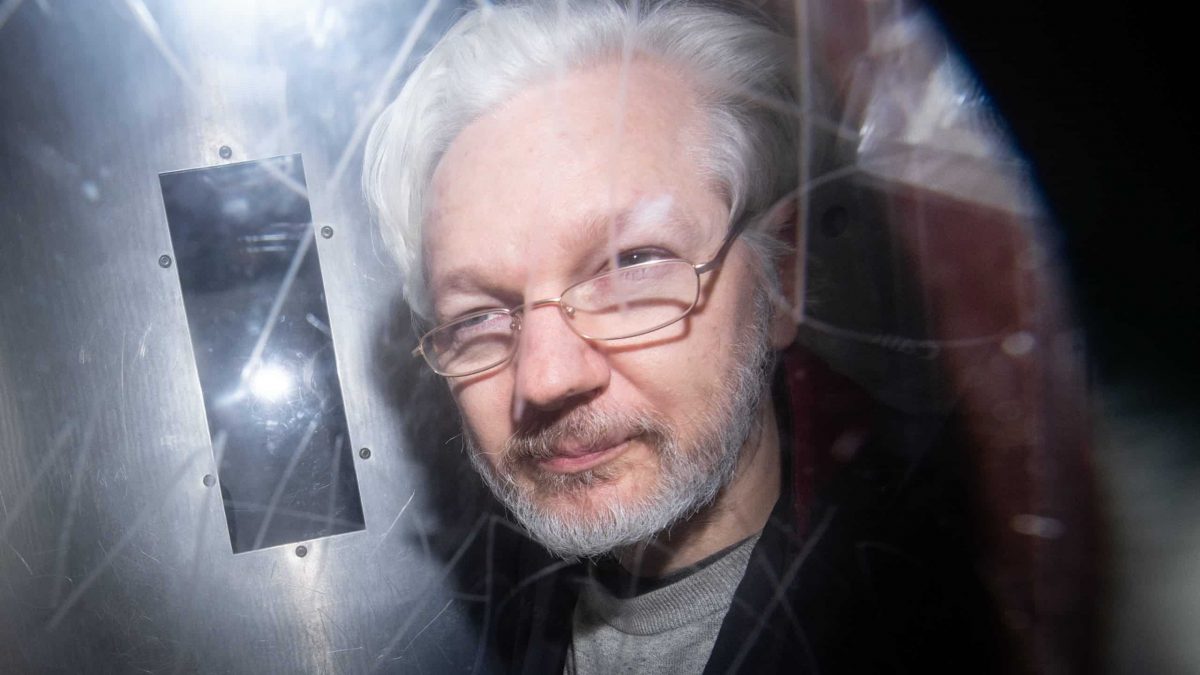 Dozens of press freedom, human rights and privacy rights organisations across five continents have co-signed an open letter to the UK Government calling for the immediate release from prison of WikiLeaks founder Julian Assange.

The Australian, who is 49 on Friday, is being held in Belmarsh Prison in London, facing extradition to the United States.

He has been indicted under the Espionage Act.

The co-signers write: “This (indictment) is an unprecedented escalation of an already disturbing assault on journalism in the US, where President Donald Trump has referred to the news media as the ‘enemy of the people’.

“Whereas previous presidents have prosecuted whistleblowers and other journalistic sources under the Espionage Act for leaking classified information, the Trump Administration has taken the further step of going after the publisher.”

Reporters Without Borders, PEN International, the International Federation of Journalists, and the National Union of Journalists are among the 40 rights groups who have signed the letter, initiated by the Courage Foundation, a whistleblower support network which campaigns for Mr Assange’s freedom.

Carles Torner, executive director of PEN International, said: “This indictment effectively opens the door to criminalising activities that are vital to many investigative journalists who write about national security matters.

“Beyond the case itself, we are concerned that the mere fact that Assange now risks extradition and potentially decades behind bars if convicted in the USA has a chilling effect on critical journalism, which is essential for exposing the truth about crimes committed by governments.”

Rebecca Vincent, director of international campaigns for Reporters Without Borders, said: “As Mr Assange spends his 49th birthday behind bars, it remains clear that the US government will continue to target him at all costs.

“It is up to the UK Government to uphold its own obligations to protect freedom of information and not enable a politically motivated prosecution by another state.

“Mr Assange has clearly been targeted for his contributions to public interest reporting.

“All charges against him should be dropped and he should be released without further delay.”