The show has been filmed by Robbie Ryan of The Favourite and Marriage Story fame. 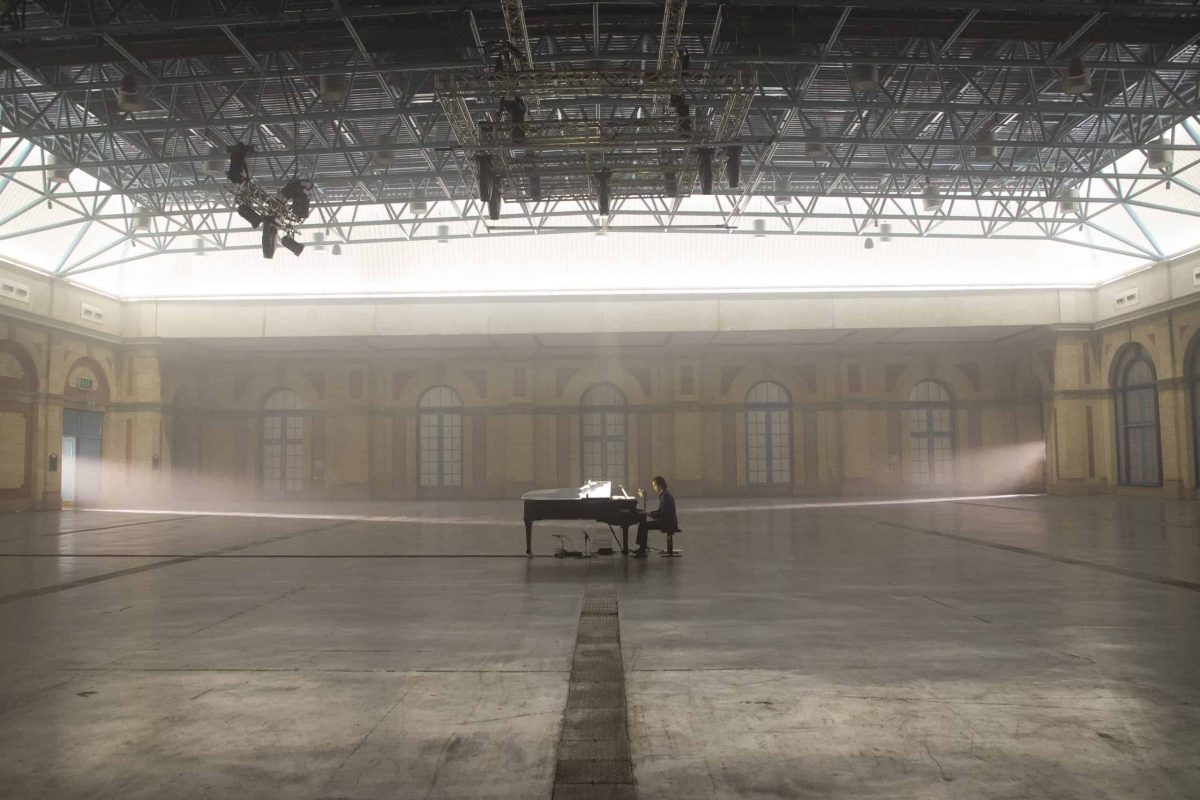 Fans will be able to join the exclusive streaming event, for one night only, on 23rd July.

Audiences around the world will have the chance to watch Cave play songs from his extensive back catalogue, including rare tracks that most fans will be hearing for the first time. The songs are taken from across the breadth of Cave’s career, including early Bad Seeds and Grinderman, right through to the most recent Nick Cave & the Bad Seeds album, Ghosteen.

The film will be streamed as a live experience, and will not be available to view online following the event.

For tickets and information on your local time click here.

Earlier in 2020, Nick Cave and the Bad Seeds announced rescheduled dates for their UK and European tour in 2021. More info and tickets on sale now at nickcave.com