Steven Dick, 37, was the deputy head of mission at the British Embassy in Budapest. 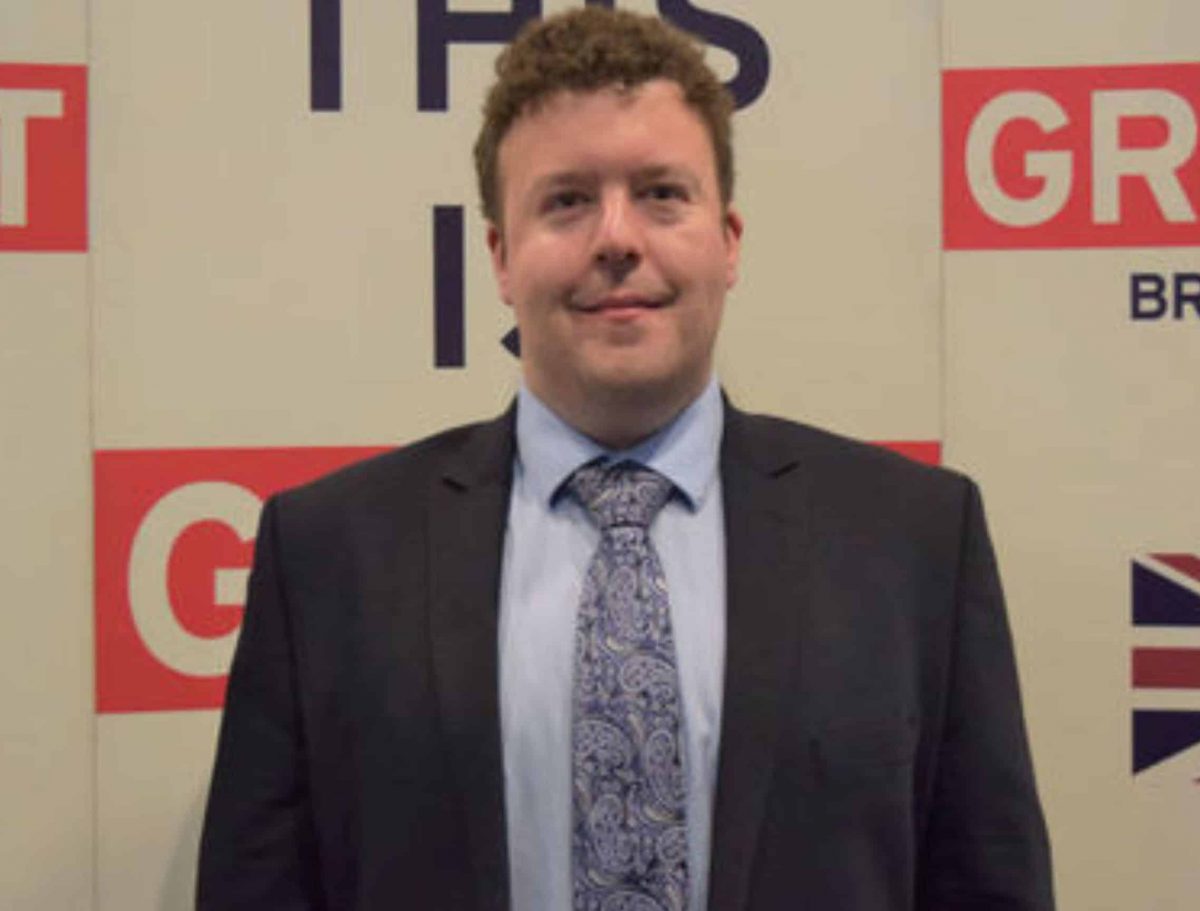 Foreign & Commonwealth Office undated handout photo of Steven Dick, 37, the deputy head of mission at the British Embassy in Budapest, who has died after contracting coronavirus.

A British diplomat has died in Hungary after contracting coronavirus.

Steven Dick, 37, served as the deputy head of mission at the British Embassy in Budapest.

He died on Tuesday, the Foreign Office said.

“He was kind, funny and generous. It was always his dream to work for the Foreign & Commonwealth Office and he was very happy representing our country overseas.

“We are devastated by his loss and ask for privacy at this tragic time.”

Foreign Secretary Dominic Raab said: “I am desperately saddened by the news of Steven’s death and my heart goes out to his parents Steven and Carol.

“Steven was a dedicated diplomat and represented his country with great skill and passion. He will be missed by all those who knew him and worked with him.”

The UK Ambassador to Hungary, Iain Lindsay, worked with Mr Dick since last October, and said: “I and my team and our families are deeply saddened and shocked at Steven’s passing.

“We extend our deepest condolences and sympathy to his family and friends.

“Steven was a dear colleague and friend who had made a tremendous impression in Hungary since his arrival last October with his personal warmth and his sheer professionalism, not least his excellent Hungarian.

“As our fellow Scot Robert Burns, whose works we had recently recited together, wrote ‘Few hearts like his, with virtue warm’d, Few heads with knowledge so inform’d.’ We will miss him so much.”

Sir Simon McDonald, permanent under-secretary at the FCO, said: “This is simply shattering news. I knew Steven personally and he was an exemplary officer and a lovely man.

“He was just starting out on what was sure to be an outstanding career and his friends around the world and across the FCO will miss him sorely.

“Our thoughts and prayers are with his family.”

Before taking up his post in Hungary, Mr Dick had roles at the British Embassies in Kabul and Riyadh, and was most recently head of corporate strategy and governance at the Department for Digital, Culture, Media and Sport.