By Joe Mellor, Deputy Editor The boss of the Environment Agency Sir Philip Dilley, has resigned. He faced a great deal of criticism during the flood crisis, which wasn’t helped by the fact he was holidaying in Barbados as people in the UK lost everything as the water levels rose. Dilley claimed he had found […] 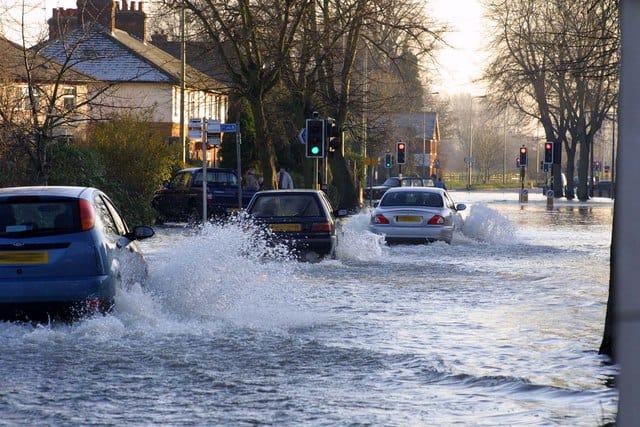 The boss of the Environment Agency Sir Philip Dilley, has resigned. He faced a great deal of criticism during the flood crisis, which wasn’t helped by the fact he was holidaying in Barbados as people in the UK lost everything as the water levels rose.

Dilley claimed he had found the media scrutiny “unacceptable”. He will leave his £100,000-a-year, three-day-a-week at the end of the month.

There have been claims that the Environment Agency misled the public about the location of Sir Philip when they told the public he was “how with his family,” rather than in the Caribbean. He told MPs he had two homes, including one in the Caribbean and he kept in “regular contact” and worked from there.

In his resignation statement he said: “I want to be clear that I have not made any untrue or misleading statements, apart from approving the statement about my location over Christmas that in hindsight could have been clearer.”

Tim Farron the Liberal democrat leader said: “Many staff gave up their Christmas Eve, Christmas Day and New Year’s Eve. Their boss should have joined them. It seemed to many that this organisation was bereft of its formal leadership when it was most needed”.

Tory MP Nigel Evans said” “It was the worst flooding in the north of England in living memory and people thought it was bizarre that the chairman of the Environment Agency decided to stay on holiday”.

it is doubtful many flood victims will have much sympathy for the untenable position Sir Philip believes he found himself in.