By Jack Peat, TLE Editor The only thing we can say for certain in the run-up to the 2015 General Election is that there are no certainties. Set to be the closest fought election in recent history the electorate is split and Westminster is divided. Very few political commentators feel confident enough to call it one way or […] 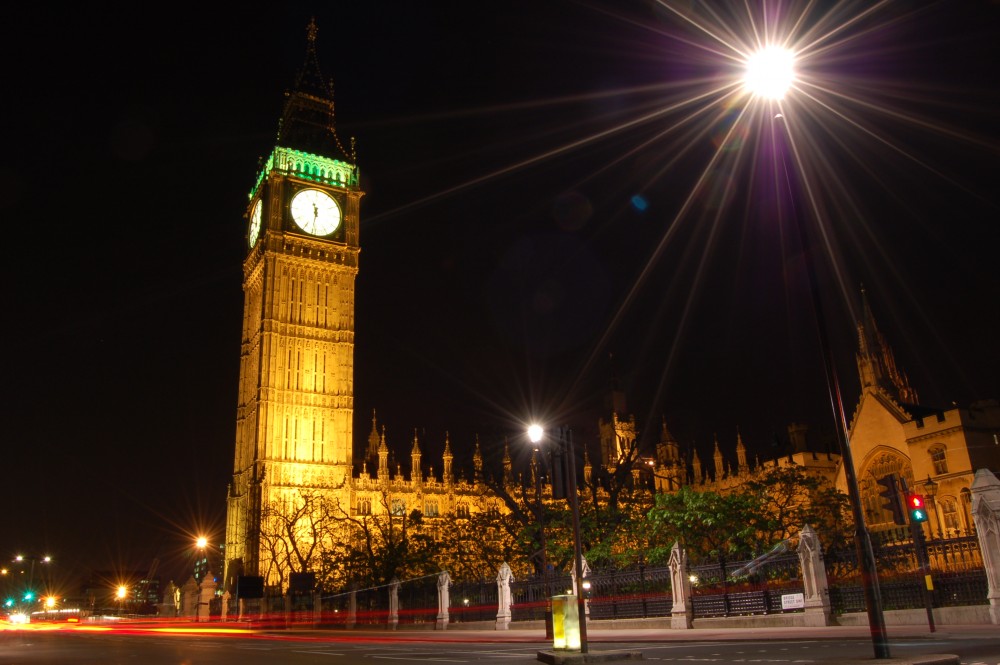 The only thing we can say for certain in the run-up to the 2015 General Election is that there are no certainties.

Set to be the closest fought election in recent history the electorate is split and Westminster is divided. Very few political commentators feel confident enough to call it one way or the other and the polls have been returning the same results since the start of the year.

So what is going to happen?

Well, we don’t have the answer either. But if certainties are your thing, then we have a few you might want to chew over.

It is suicide to do pre-election deals

Coalition politics is relatively new ground for the British electorate, so it is no surprise that in such a closely fought election our minds are transfixed on which parties are likely to buddy up. Will the Lib Dems jump back into bed with the Tories? Will Miliband reclaim his lost Scottish seats by striking a deal with SNP? Who knows, but one thing is for certain: there will be no pre-election deals. It is political suicide to make an allegiance before we go to the polls, so lets stop looking for one.

UKIP look like a dominant force in this election, yet they are only expected to return five to ten seats, whereas the SNP are looking at more like 50. That is because votes don’t always translate into seats. The First Past the Post system we operate in the UK could mean that we end up with a governing party, or multiple parties, that don’t receive a majority of votes. In this case, the debate over an alternative voting system could be back on the agenda.

There is a lot of talk about newspapers reticence to back a party in this election – even though the FT and Economist are backing status qou, Express is overtly UKIP et al – but here’s the thing; people vote, and people buy papers. This misconception here is that papers tell people who to vote, when in reality the papers weigh up who their audience is most likely to vote for an follow them. Murdoch isn’t that powerful, he’s just thrifty.


An unpredictable climate generally favours status quo. The electorate is more likely to vote on the side of safety, and as the (cyclical) economy turns in our favour, more people are likely to vote for the party that is currently in power. What’s more,  polls often don’t reveal the impact so-called Secret Tories have when it comes to actually voting. These are the people who won’t brandish themselves as being true blues, but will vote for them come election day.

Lib Dems are the negotiators

Of all the parties that may or may not enter deals, the Liberal Democrats are the party best suited to getting in to bed with a more powerful counterpart. That’s not to say they’re fickle, it’s just that they are a more amorphous political creature that lack the strong roots of other political parties.