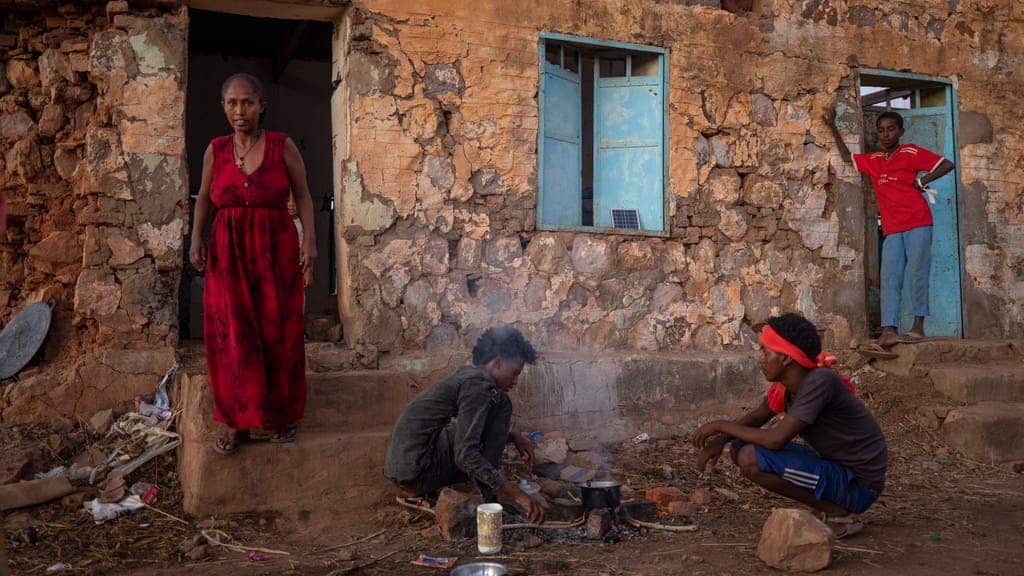 Reports that 20 million people were pushed into hunger last year has been described as an “escalation of a deadly trend” by Oxfam, which says it is “deeply concerned by findings from the Global Report on Food Crises released today.

A worrying confluence of conflict, economic shocks including from COVID-19, and climate-fuelled extreme weather has “radically increased extreme hunger and inequality around the globe,” it has been revealed.

Over the last year, 20 million more people – equivalent to the population of Mumbai – were pushed into hunger, but according to Oxfam this only exacerbates a trend which has been building for years.

Since the report first started looking at acute food insecurity in 2016, there has been a 56 per cent increase in the number of people suffering from hunger in the 39 countries monitored.

And according to Oxfam International’s global advisor for emergency food security and livelihoods Emily Farr, the “warnings keep coming”.

“From the farmers unable to grow enough food to eat and sell, from the community and civil society leaders calling for more support before food crises spiral out of control, from the UN calling for a global ceasefire in light of the pandemic. This report is unfortunate proof that these warnings have gone unheeded, and that millions of lives are on the line.

“This report underscores that the current efforts to fight hunger are falling short. The international community must work together, right now, to stop this terrifying trajectory. It’s time to take our hard-learned lessons and apply them in a radical new approach to address the drivers of hunger: conflict, poverty, inequality and climate change. With the political will, urgent and strategic funding, and local communities and women in the lead, we can address this.

“We’re calling on the international community to remember that these staggering statistics each represent someone enduring great and needless suffering – and to act with renewed urgency, cooperation, and generosity to tackle hunger now.”