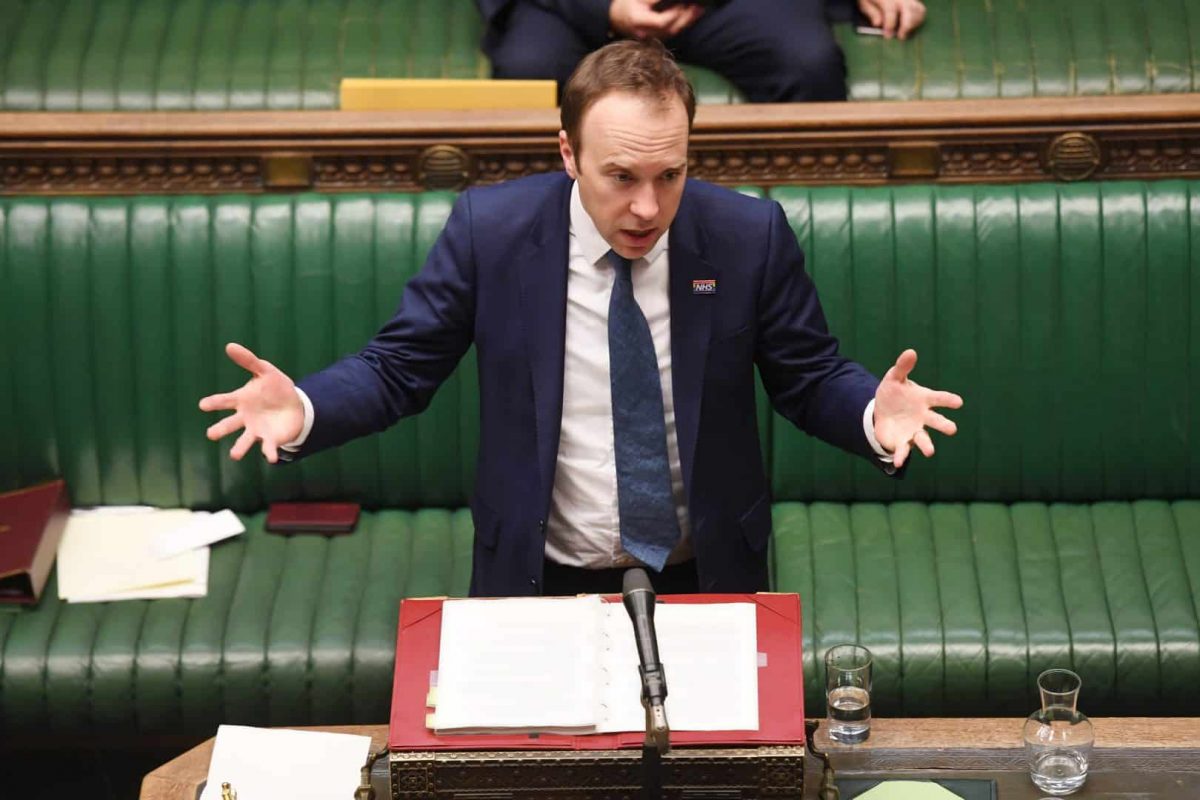 A total of 170,000 people have signed up to be volunteers for the NHS in an “astonishing” response to the coronavirus crisis, according to a senior doctor.

The mass sign-up follows Health Secretary Matt Hancock’s request for 250,000 people to donate their time to help the 1.5 million people isolating for 12 weeks in an attempt to slow the spread of Covid-19.

He told BBC Breakfast: “This is a health emergency, we can all play a role in ensuring we get on top of coronavirus and at the same time expand capacity in the NHS.”

He told the programme there had been “outbreaks of altruism and people wanting to help”, adding that he was “bowled over” by medics returning to the front line and the response from people signing up to help the vulnerable.

Anyone who is over the age of 18, fit and healthy and non-symptomatic can offer their time to the scheme.

Housing, Communities and Local Government secretary Robert Jenrick called NHS staff “absolute heroes … working round the clock to support us as a country” and provided more detail on what the volunteers may be doing.

He told BBC Radio 4’s Today Programme that there would be a variety of jobs available including parcel delivery and driving.

He added: “We need to get volunteers into this collective national effort to support the NHS to support social care, and in particular to support this 1.5 million people who for specific clinical reasons we’re shielding.”

The Red Cross have praised the NHS using volunteers and pointed towards other organisations also available to help those affected by the illness.

Mike Adamson, chief executive of British Red Cross said: “These volunteers will be vital in easing the pressure on our NHS and ensuring the most vulnerable people in our communities, including those with pre-existing health conditions, are being properly supported during this unprecedented time.”

He added: “From organisations like the British Red Cross, St John Ambulance and the Salvation Army, to the thousands of mutual aid groups across the UK, there is already an enormous nationwide effort to support people being affected by the coronavirus crisis.”