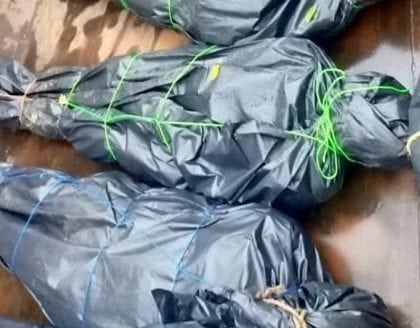 India’s special forces surrounded and killed 15 guerilla Maoists and arrested two in one of the biggest anti-Naxal operations in its history.

The bloody encounter broke out on Sunday night after two teams of security forces were sent into the forest in south Sukma, Chhattisgarh after intelligence services were tipped off.

“One of the patrolling teams, comprising around 200 personnel of the STF and the DRG, spotted a Maoist camp this morning at the forest in Nalkatong village, located around 500 km from here, following which it started encircling the place,” Awasthi said.

“A gunbattle took place between Naxals and the patrolling team for about half-an-hour,” he added.

Security forces said they had recovered 16 weapons, including gauge and sporting rifles. 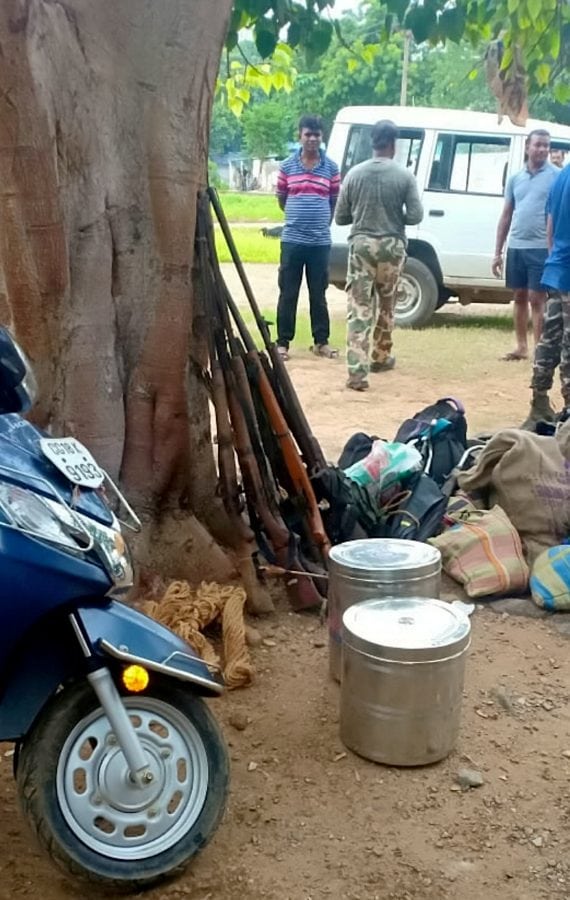 “Militia platoon commander Vanjam Hunga was among the killed naxals,” Awasthi said, adding that the identities of the remaining 14 cadres were yet to be ascert.

“Another patrolling team that had launched the operation from Bhejji area was still inside the forest and conducting its task. Extensive search operations were underway in the nearby forest areas,” the SDGP said.

In July, eight suspected Maoists, including four women, were killed in an encounter in Bijapur district of the state. Two INSAS rifles were among the weapons recovered from the site.