A report by the Jo Cox Loneliness Commission has claimed that being alone is as harmful as smoking 15 cigarettes a day and greatly increases the chance of premature death. The commission has asked for the Government to fund ways to tackle the crisis. As we approach xmas, many older people are left alone with […] 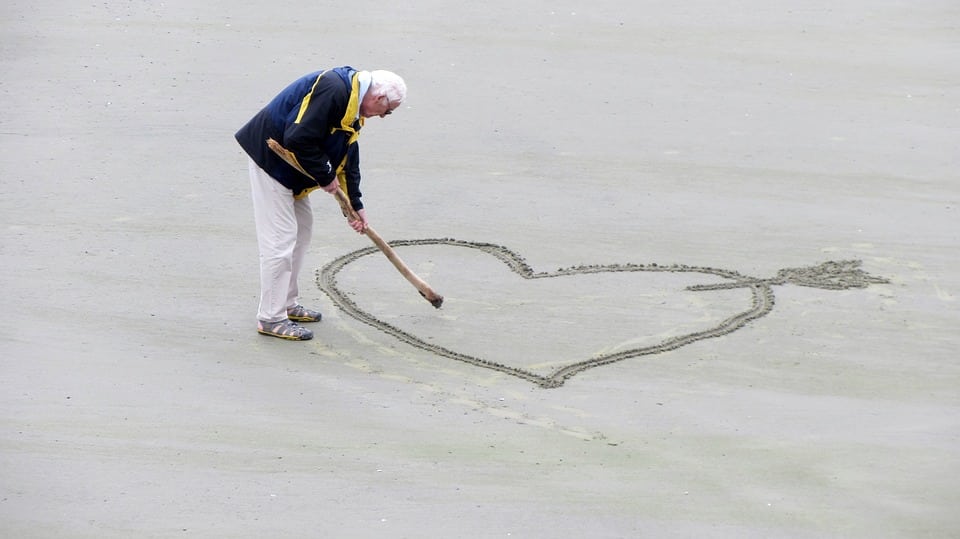 A report by the Jo Cox Loneliness Commission has claimed that being alone is as harmful as smoking 15 cigarettes a day and greatly increases the chance of premature death.

The commission has asked for the Government to fund ways to tackle the crisis. As we approach xmas, many older people are left alone with no one to talk to.

Loneliness is a year round problem but in the festive season it can be particularly troubling for people without any social contact.

“Evidence shows that social isolation increases the risk of premature death by around a third.

“Our advice is for people to keep a friendly eye on relatives, friends and neighbours.”

In a speech to the Policy Exchange think tank today, commission chairwoman and Labour MP Rachel Reeves MP is expected to say: “In the last few decades loneliness has escalated from personal misfortune into a social epidemic.

“The crisis of loneliness exposes the limits of our welfare state.

“It is a deep challenge to our models of social reform – top down, target driven, payment by results, bureaucratic, Whitehall lever pulling – they won’t work.

“We need a new kind of welfare system that acts as a convenor, bringing people together to help them help themselves.”