by Ed Chatterton
in Must Reads, Weird News 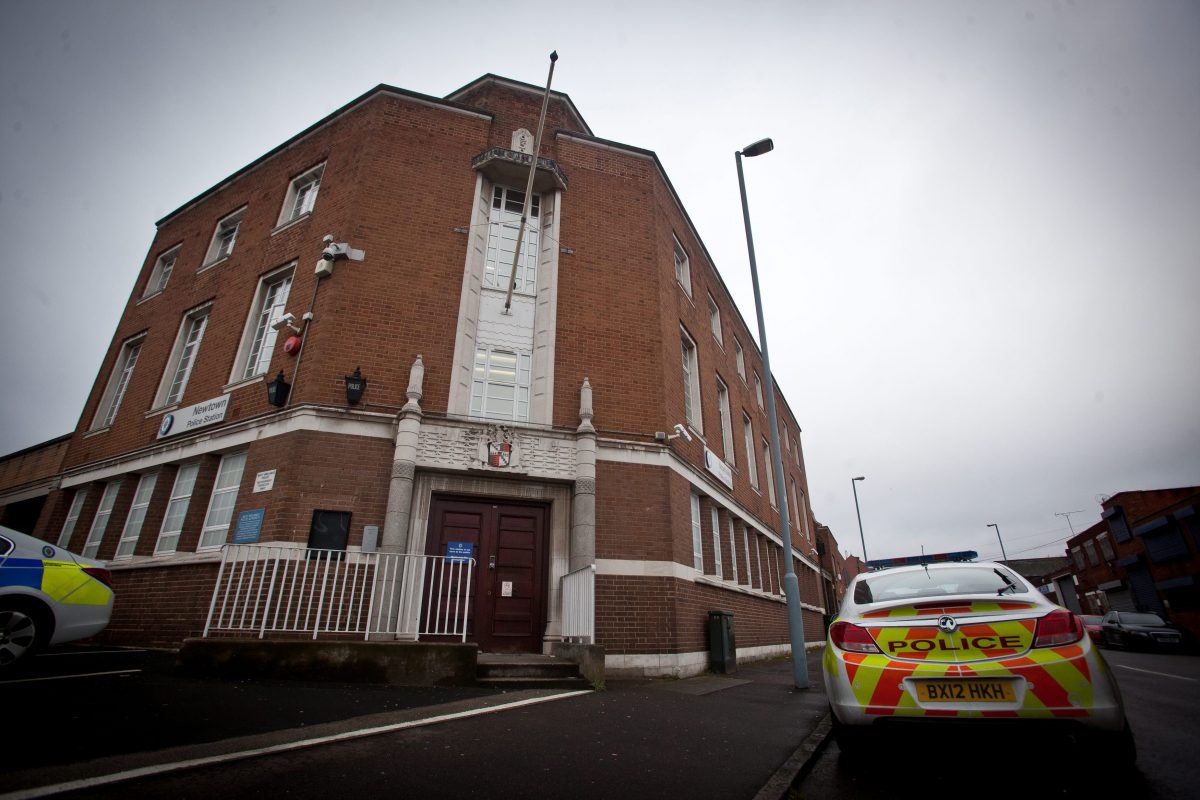 A wanted robber has been mocked on social media after he turned up at a POLICE STATION asking for help – while driving a stolen car.

The bungling crook knocked on the door of the police base to tell stunned officers he was being chased on Thursday morning (9/5).

But the 41-year-old was swiftly arrested because he was wanted for five offences, including robbery.

He had also driven himself to the police station in Newtown, Birmingham, in a stolen car – despite also being disqualified from driving.

West Midlands Police took to social media to share details of the incident and branded the criminal’s actions an “epic fail”.

WMP Force Response said: “Unbelievable scenes at Newtown as a male bangs on the station door saying he’s being chased.

“That’s all well and good mate but you’re currently wanted for five offences including robbery.

“He also drove himself to the station IN A STOLEN CAR and is already disqualified #epicfail .”

A West Midlands Police spokesperson added: “A 41-year-old man wanted for driving off from a petrol station without paying last Thursday (2/5) has been arrested after asking for help at Newton police station just after 8am this morning (8/5), claiming he had been chased.

“He remains in police custody.”

Web users were also quick to ridicule the crook who they branded as “Britain’s dumbest criminal.”

Angela Horton wrote: “I love it! If only more criminals would come knocking on your door. It would save you so much time and effort.”

Dave Shuttleworth added: “This has got to be Britain’s dumbest criminal.”

Twitter user @lovelylizzy999 put “You just can’t make it up !!” while Mike M said: “What an absolute doughnut.”

Simon Guilfoyle wrote “What a clown!” and @BeefeaterDave branded him “Thick as a whale sandwich.”

Niki Taylor added: “Got to laugh the stupidity, lack of intelligence & common sense. There is no changing stupid!”