James Richards, 61, groomed the girl after offering her a chance to ride his horses 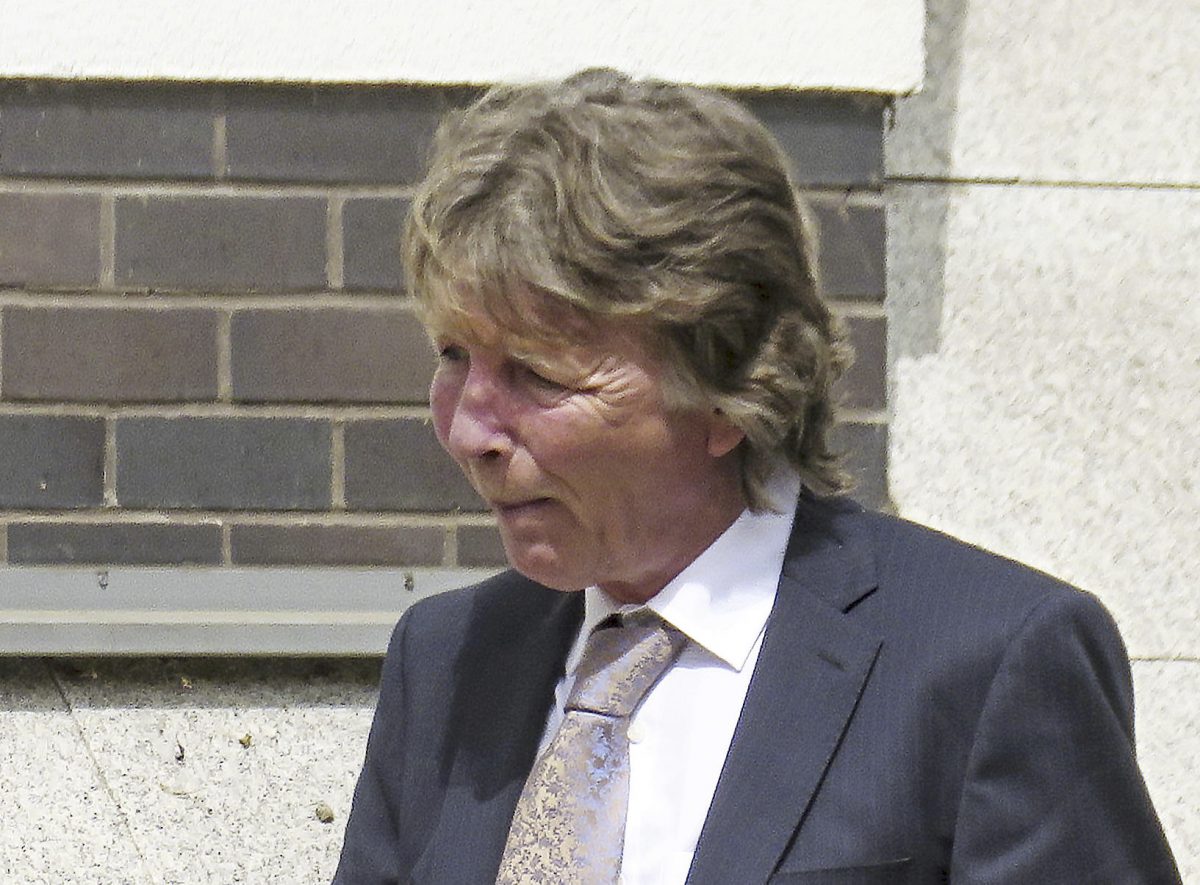 A wealthy horse owner who had a sexual relationship with a 15-year-old stable girl has been jailed for more than two years.

James Richards, 61, preyed on the schoolgirl after inviting her to ride horses at his stables because her family were unable to afford their own.

On one occasion he persuaded the girl to perform a sex act on him while he towed a horsebox on a motorway.

He also groped her after offering to give her lifts home at the end of each day.

A court heard Richards owned Dunton Stables, in Bodymoor Heath, north Warks., and invited the girl to work for him over the sumer in 2000.

The girl was passionate about horses and Richards used his position to kiss her on a daily basis.

He would give the girl a lift home at the end of each day and on occasion he stroked her body and touched her breasts over her clothing.

Richards was finally caught when the girl revealed the abuse many years later after she had counselling in 2016.

Sentencing him on Tuesday (18/12) Judge Andrew Lockhart QC said: “I find this was significant sexual abuse of a young girl across the summer by a man more than double her age.

“She cannot make it go away – therapy has allowed her to bring this matter out.

“There can be no doubt this has had a significant impact on her.

“Across the course of the summer you inveigled yourself into her thoughts.

Prosecutor Gary Rutter said when Richards was first questioned by the police he denied having had any sexual contact with the girl.

He said: “In a subsequent interview he accepted it had taken place, blaming it on an infatuation, and accepting that he knew her age.

Oliver Weetch, defending, said the incident happened at time when he was in a unhappy relationship.

He said: “Mr Richards is 60 years of age. He has had in his adult life age-appropriate relationships both before and after this.

“It was entirely out of character for him to behave in the way he did.

“It happened at a time when he was in an unhappy relationship at work.

“He wasn’t married to his partner, but there were problems in the relationship.

“He has worked all his life in the stables that he’s run, and he has helped a large number of people.

“They include charities he has supported which help disabled and disadvantaged children.

“That business has closed as a result of this matter.”

By Arun Lal and Paul Beard