This is the shocking moment a mindless yob was caught on CCTV vandalising an ambulance while paramedics treated a patient inside. Emergency crews had been called to Wildwood in the Woodside area of Telford, Shrops., before their vehicle was attacked at about 1.20am on Monday (30/4). Video footage taken from on the vehicle’s on board […] 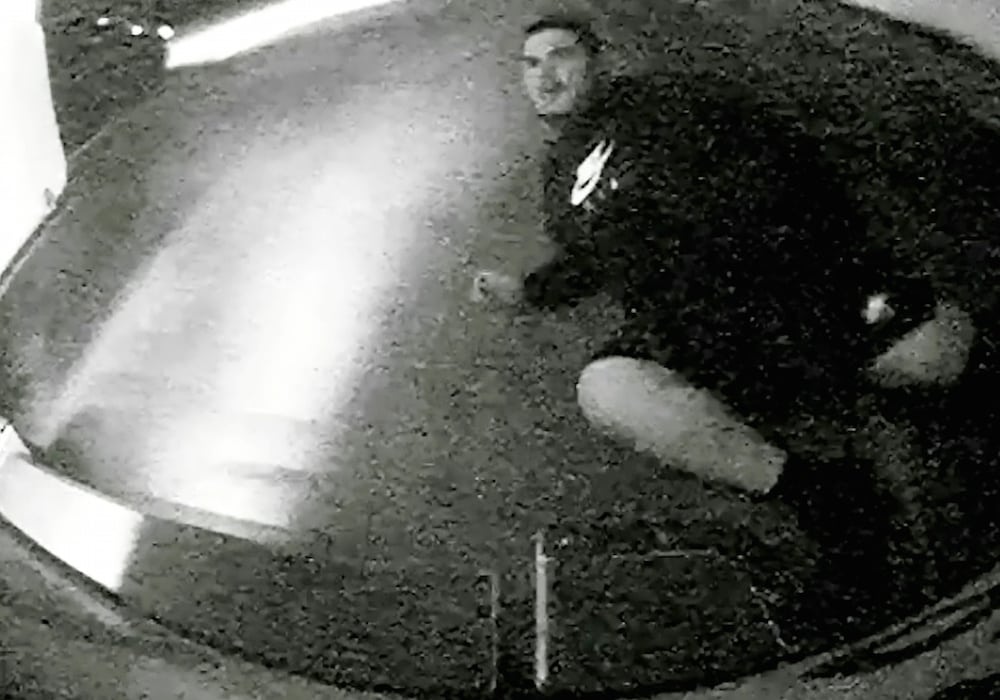 This is the shocking moment a mindless yob was caught on CCTV vandalising an ambulance while paramedics treated a patient inside.

Emergency crews had been called to Wildwood in the Woodside area of Telford, Shrops., before their vehicle was attacked at about 1.20am on Monday (30/4).

Video footage taken from on the vehicle’s on board cameras show the man punching out at a wing mirror and kicking the side of the van as he remonstrates with a woman.

Ambulance bosses are now appealing for anyone who recognises the thug to get in contact with police after their van had to be taken off the road for several hours.

The ambulance had its wing mirror broken and mud smeared up the side as the offender also banged on the vehicle and shouted from outside.

West Midlands Ambulance Service said crews had been treating a medical case at the time and have described the unprovoked attack as “senseless.”

Clinical Team Mentor Joy Hughes took to social media about the incident and said it was carried out by a “random stranger.”

“Rather surprised when treating a patient in the back of the ambulance a random stranger began to attack the vehicle! Police requested, we got away safely but damage means that vehicle now off road. All people okay, thank goodness.”

Operations Manager, Edd Davis, who went to support the crew, also tweeted about the incident: “A disgusting act of vandalism caused by a male in Telford tonight, breaking a wing mirror and throwing mud up the side of the vehicle. Now vehicle is off road and can’t help anyone.”

A West Midlands Ambulance Service spokesman said: “How can it possibly be appropriate for anyone who has nothing to do with the case the ambulance crew are dealing with to suddenly start attacking the vehicle?

“Sadly, many of our crews are familiar with this sort of behaviour, but when you are a patient, this must have been terrifying.

“Any such actions are abhorrent.

” We will be pulling the CCTV from the vehicle and passing it to the police but we would ask for anyone who has any information about this despicable incident to contact West Mercia Police on 101 and quoting incident 16s.”

West Midlands Ambulance Service – which features on the hit BBC One programme Ambulance – are no strangers to abuse as they go about their work.

In February, jobless Kirsty Sharman, 26, of Stoke-on-Trent, was charged with a public order offence after she left a note on an ambulance ordering the driver to move their van.

She wrote “If this van is for anyone but Number 14 then you have no right to be parked here.

“I couldn’t give a s*** if the whole street collapsed. Now move your van from outside my house.”

Two months prior to that, teaching assistant Hassan Shabbir Ali, 27, also placed a note on a windscreen telling paramedics not to “block my driveway” in Birmingham.

Written in capital letters, it read: “You may be saving lives, but don’t park your van in a stupid place and block my drive.”

The dad-of-one later apologised and said he had written the note in the “heat of the moment.” 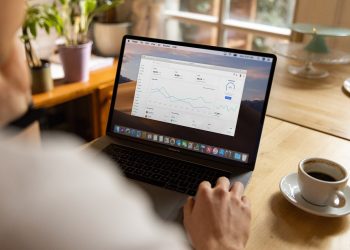