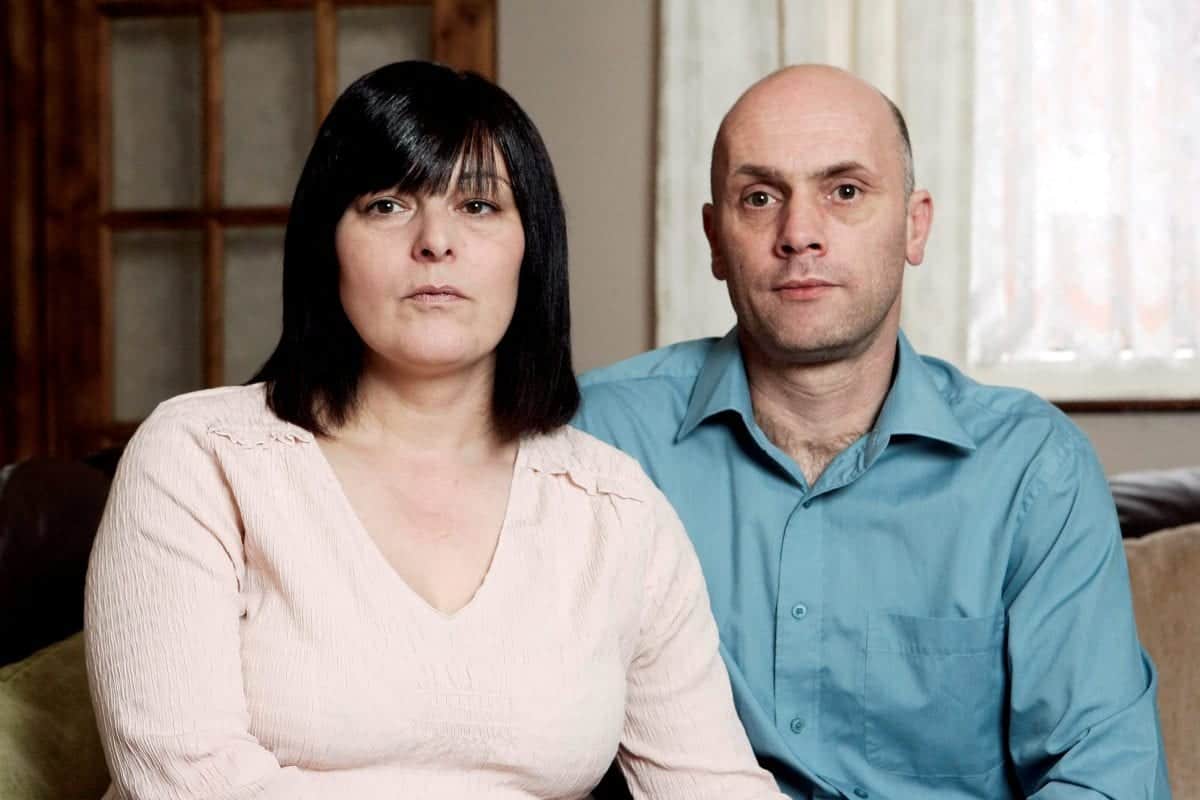 A mum has revealed how her son’s life spiralled out of control after he unknowingly shook the hand – of her rapist.

Brave Helen Stockford has waived her anonymity to describe her brutal attack by evil Mark Shirley.

Depraved Shirley had broken into Helen’s home in Bristol, pulled a knife on her as he attempted to recreate his ritualised murder of Mary Wainwright.

Mary was a 67-year-old widow he had murdered 22 years earlier when he was a teenager.

Helen was brutalised on her own kitchen table for more than five hours until Kyle, then aged 19, returned home and unwittingly disturbed the attacker. 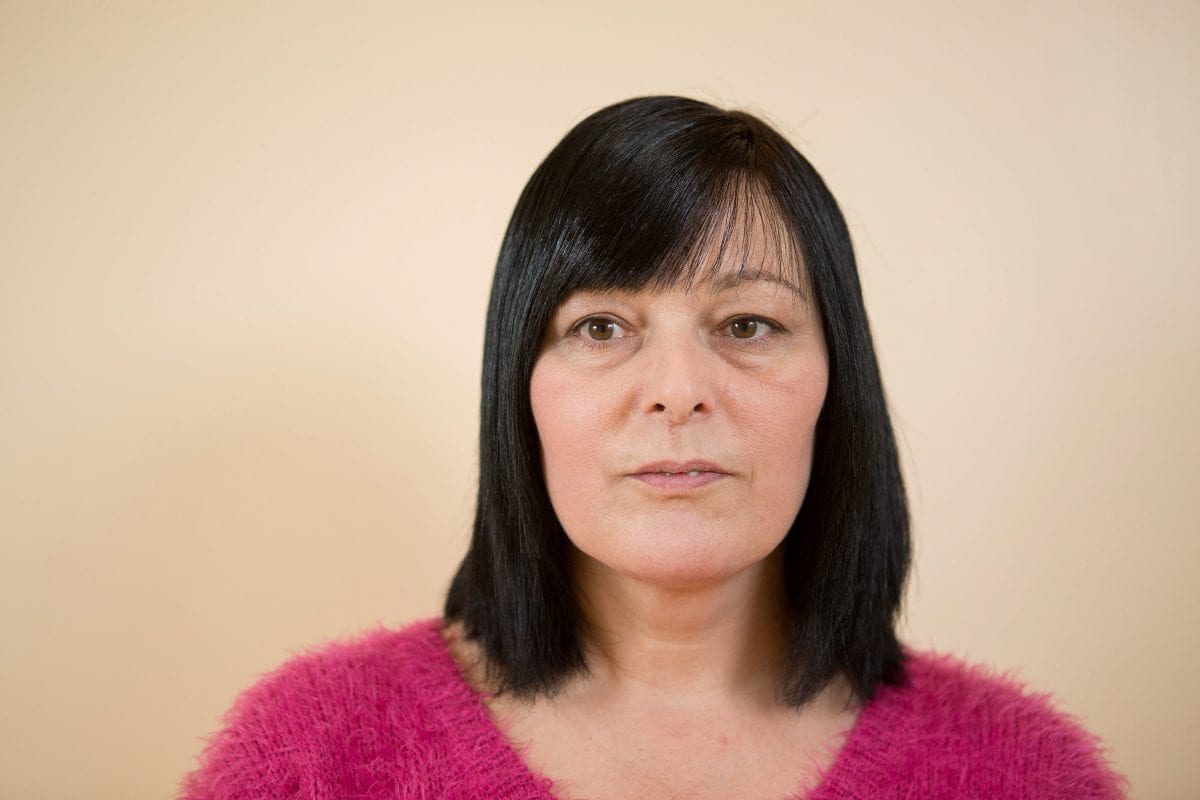 Not realising what had happened, Kyle, then 19, even shook the hand of Shirley – who knew the family through one of Helen’s friends – as he left.

Years later Kyle, aged 27, was killed was dragged by his Ford Fiesta for more than 500 yards after an alleged fuel theft at a garage went terribly wrong in January 2017.

Now his mum has spoken out, saying Kyle is innocent – and that his death is linked to an horrific attack on her by rapist Shirley in 2009.

She says the rape and two lengthy trials haunted Kyle, who went on to battle post-traumatic stress disorder, severe depression and night terrors.

His mum says he turned to drugs and fell in with a “bad crowd”.

Helen says she feels responsible for what happened to her son – and regrets reporting the rape.

“He came home early one day to find that he couldn’t get in the house, which must have made him think something was wrong.

“He was banging the doors and calling ‘mum’.

”After a while, I did manage to let Kyle in. To Kyle’s shock and dismay, he learnt a few days later that I had been raped and abused in my own family home.

“It was very hard for Kyle to come to terms with, as he shook the hand of my attacker. He [Shirley] was known to the family but he wasn’t a family friend.

“Kyle was very strong in the months leading up the court trial but he was suffering silently. 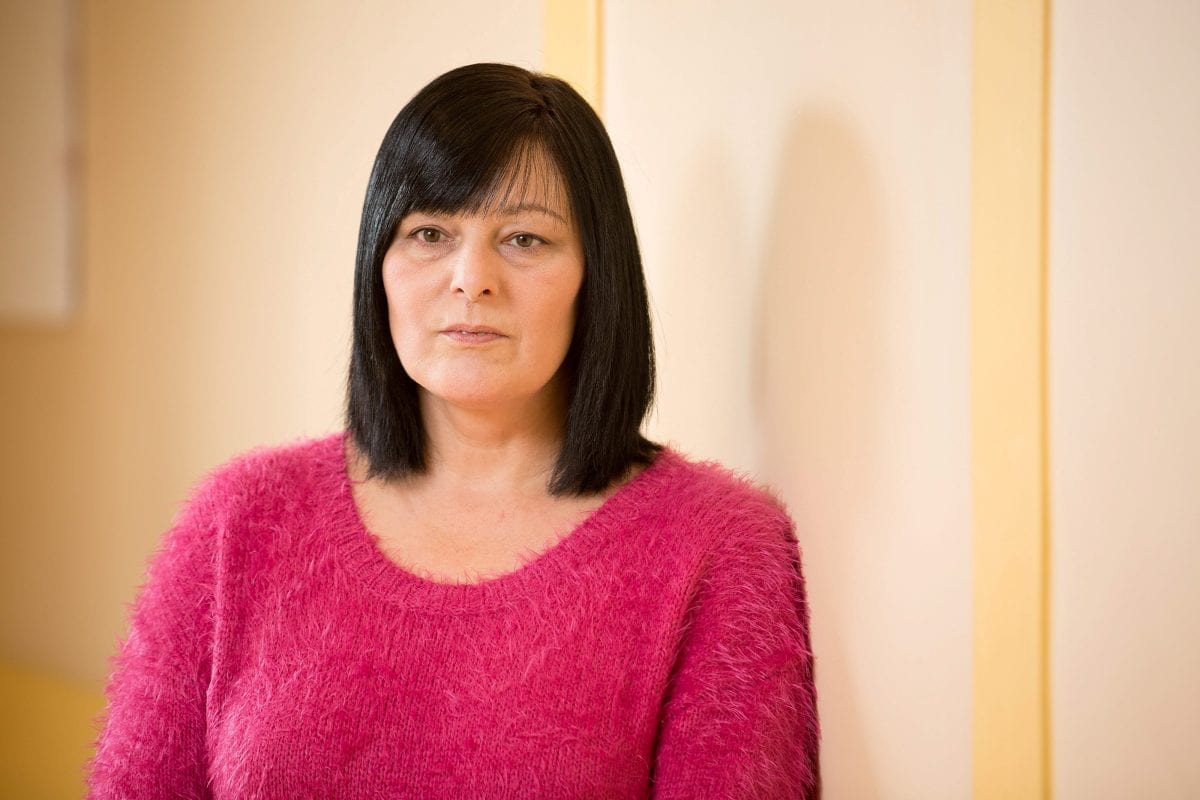 “He was very brave on the witness stand and I felt very proud of him, especially with his speech problem, but the court was very understanding and allowed him plenty of time.”

“I was so very proud of my son, but the problem for Kyle was the trauma everything left him with.

“He suffered from post-traumatic stress disorder and severe depression, as well as night tremors.”

After two long trials, during which Kyle was required to give evidence, Shirley was convicted of a series of offences – including rape and false imprisonment.

He was handed six life sentences with a nine-year minimum tariff.

Although Shirley was jailed Helen said the impact of the attack“destroyed” her son and set him on a path which ultimately led to his death in 2017.

On the night of Kyle’s death, he was suspected of taking part in a fuel theft with accomplice Shakrul Islam.

Helen believes he was innocent and says the incident might be connected to her son’s unresolved drug problem.

Helen maintains her son was not attempting to steal fuel on the night of his death, and that key evidence was missed during the police investigation – something Avon and Somerset Police has denied

Following a second trial, at which Helen gave evidence after another of Shelley’s victims came forward, Kyle started using drugs to cope, quickly developing an addiction.

“To watch him, as his mother, it was devastating to me,” Helen said. “He was so brave and he had a lot, plus he supported the other children in the family.”

Kyle’s struggles came to a head at the end 2016, a matter of weeks before his death, when Helen says she was contacted by a drug dealer threatening to kill her son unless she paid a ransom.

According to Helen, the dealer had kidnapped Kyle and placed him in the boot of his car – which he had threatened to torch with Kyle inside by the side of a road if Helen did not agree to pay up.

She paid and got her son back but she would lose him forever just a few weeks later after he was killed during an alleged petrol theft.

On the night of Kyle’s death, he was suspected of taking part in a fuel theft with accomplice Shakrul Islam – something Helen believes may be connected to her son’s unresolved drug problem.

Staff intervened when they saw Mr Clarke filling a container of petrol through the back window of a Ford Fiesta at the Spar petrol station in Hengrove.

When a tussle ensued between Mr Clarke and shop worker Abu Sayem, the Fiesta rolled back with passenger Shakrul Islam inside.

But Islam then drove forward, straight over 27-year-old Mr Clarke, and continued with Mr Clarke trapped under the vehicle.

Mr Clarke’s body was dragged trapped under the car for 0.4 miles before horrified drivers released there was a body under the car.

Islam was found guilty of manslaughter but Helen maintains that her son was not attempting to steal fuel and that key evidence was missed during the police investigation – something Avon and Somerset Police has denied.

Helen admitted she would never have reported the rape if she knew what would happen to her son.

“If I had known back in 2009 that someone else was going to come out in 2012, and the impact of that was going to destroy my son, I wouldn’t have come forward.

“I wouldn’t have come out in 2009. I can honestly say hand on heart, even though I have kept Shirley in prison, if I knew I was going to lose my eldest son in this manner, I wouldn’t have spoken one word,” she said.

Shirley had been released on licence from prison in 2003 after serving 16 years of a life sentence for the ritualistic murder of Mary in 1987.

He was again released on licence in 2008, six months before he raped Helen.