Thug Johnnie Jefferiss, 22, of Coventry, controlled how much his girlfriend ate so she would become fat and unattractive to other men 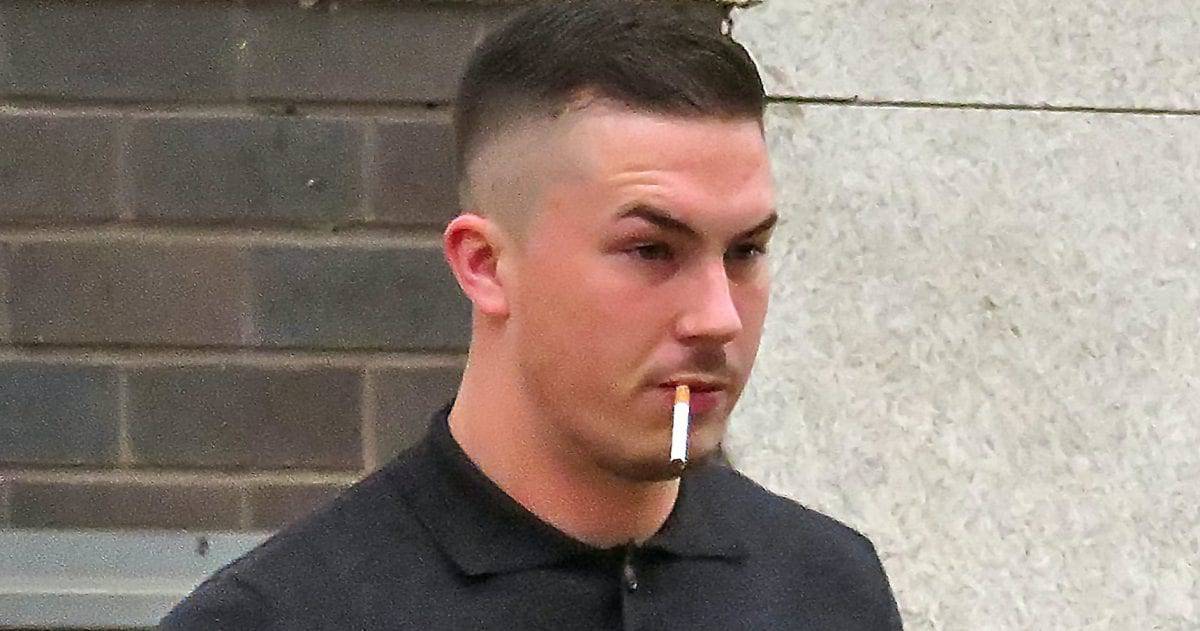 A violent bully who repeatedly battered his girlfriend and controlled how much she ate so she would become fat and unattractive to other men has been jailed.

Vile Johnnie Jefferiss, 22, also dictated how much make-up his partner could wear and would not let her out of the house without him.

A court heard the thug subjected the 20-year-old victim to a campaign of violent abuse and made her stay indoors until her injuries healed.

Eventually she could take no more and the police were contacted before Jefferis was arrested and charged with using controlling and coercive behaviour.

On Friday he was jailed for two years and eight months after admitting the charge at Warwick Crown Court.

Prosecutor Russell Pyne said the couple had met when the young woman was living at the Gateway hostel in Coventry.

The court heard he “quickly showed his controlling nature” by insisting that she stop living there, give up her dog and move in with him.

Once she had done so, she was not allowed to go anywhere without him, and requests to be allowed to see a friend would lead to arguments.

“She would withdraw her benefit money and have to hand it to the defendant, so she rarely had any money left for herself.”

Jefferiss would tell her how much to eat, telling her he wanted her to be fat so she would not go with anyone else.

Mr Pyne added: “He would not let her wear makeup unless he told her to do so, usually to cover bruises he had caused, and she would have to stay awake at night until he was ready for bed.”

The court was told the violence began a month into the relationship, with him punching her to her legs, and after that, he would routinely punch and kick her.

Each time it would end with him sending her grovelling messages of apology, saying it would not happen again.

On one occasion an ex-boyfriend sent her an innocent message on Instagram, which led to Jefferiss hitting her to the face, causing a black eye and a bleeding lip, and grabbing her round the throat.

During another violent attack he kneed her between the legs in anger when she tried to leave the room.

Police became involved and Jefferiss, of Allesley Village, Coventry, was arrested at the beginning of May.

A further charge of assault was allowed to lie on the court file.