The Rev Ken Campbell, 53, told his congregation he would resign early after bishops announced a new set of guidelines on same-sex love 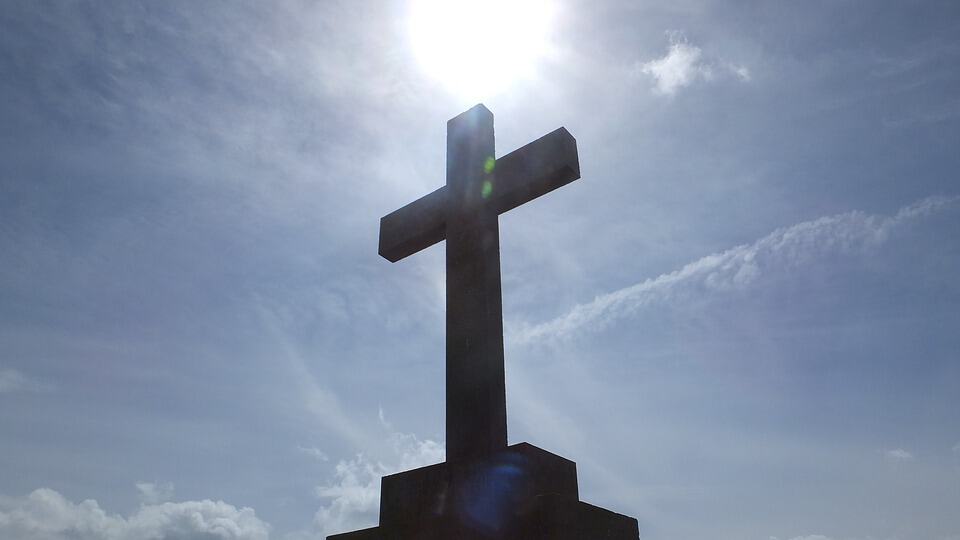 A Church of England vicar has resigned over plans to install an LGBT chaplaincy.

The Rev Ken Campbell, 53, told his congregation he would resign early after bishops announced a new set of guidelines on same-sex love.

The vicar, of St Laurence Church in Appleton, Oxfordshire, said God had set boundaries to “keep the beloved people safe”.

Rev Campbell also claimed bishops were not “fully committed to the Bible’s teachings”.

Originally from Scotland, he announced his resignation in an Appleton village newsletter.

It read: “While many things in life are simply a matter of personal preference and taste, this kind of relativism does not apply to Christian doctrine.

“God himself has set controls and boundaries in place in order to keep his beloved people safe.

“Sadly this no longer seems to be the view of the bishops in our diocese.

“Over the last ten months I have come to the conclusion, along with 100 clergy colleagues, that our bishops are no longer fully committed to the Bible’s teaching – particularly in the realm of sexual ethics.”

In October, the Ad Clerum sent a letter insisting bishops should treat LGBT people with respect.

But Rev Campbell says it seems like bishops no longer agree that marriage can be only be between a man and a woman.

Rev Campbell, who is due to leave his position as rector in January, said: “Having promised to follow the teachings of Jesus I now find myself out of step with those in authority over me, and, as a matter of conscience, I’ve taken the painful decision to resign.

“Of course, I wholeheartedly agree with the bishops’ call to love, respect and welcome everyone into our churches, including people from the LGBTQI+ community – the gospel of Jesus Christ is good news for all.

“Not everyone in the parish gets why I have resigned, but the church family and many in the wider community have been overwhelmingly supportive of me, recognising that I’ve made a conscience-led decision.”

A Diocese spokesperson said: “We are saddened that the Rev Ken Campbell no longer feels able to work under the authority of the bishops and has chosen to resign from his post.

“We have continued to receive many requests for guidance and support from clergy and others offering pastoral and spiritual care.

“In response to this a new LGBTI+ Chaplaincy Team begins work later this year in the hope and expectation that, through the work of the team and others, LGBTI+ people and those close to them are no longer left feeling on the margins of our church.”

Like the Church itself, it appears people remain divided.

One local said: “Holy moly! A vicar who actually believes the Bible! Thank the Lord.”

But another local said: “Even the church has to change and evolve with modern times.