Fr Brian D’Arcy, who has spent almost half a century in the Church, says leaders urgently need to consider making clerical celibacy optional, as well as ordaining married men and women. 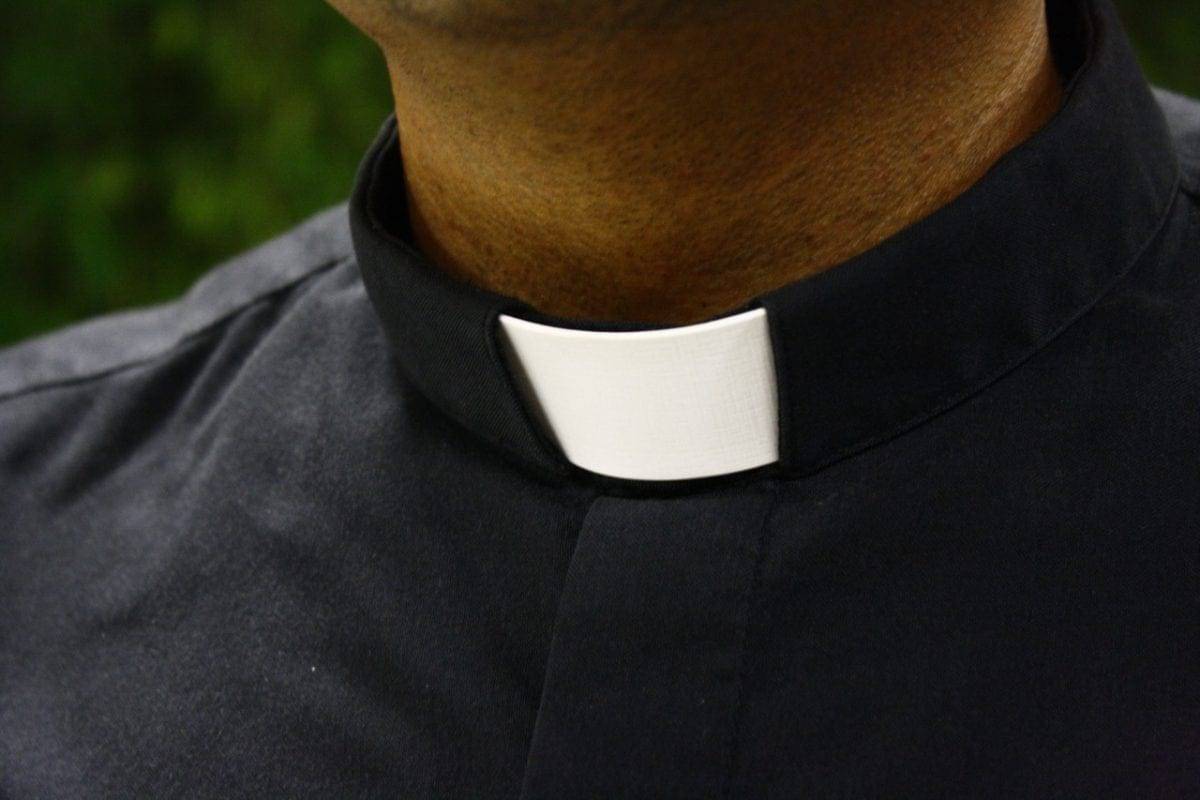 A veteran priest is calling for the Catholic Church to abandon its ban on sex – because he believes celibacy can cause an unhealthy emotional life and spirituality.

Fr Brian D’Arcy, who has spent almost half a century in the Church, says leaders urgently need to consider making clerical celibacy optional, as well as ordaining married men and women.

The priest, who is 50 years ordained next year, added that Mass attendances in Ireland are falling and there is a lack of vocations to the priesthood.

He said he has always believed clergy should be allowed to get married.

The 73-year-old said: “I think compulsorily tying the gift of celibacy with the gift of priesthood is more codology than theology.

“They are two separate gifts – they are not the same gift.”

He claims compulsory celibacy is based on “an utterly inadequate theology of sexuality” and can lead to an unhealthy emotional life and spirituality.

But he says simply abolishing celibacy or ordaining women would not remedy the Church’s problems.

He added: “I think all of those things can be looked at, but the answer isn’t going to be found in any one of them alone.

Over 90 per cent of people attended Mass when Pope John Paul II visited Ireland in 1979. But this has fallen to 19 per cent in some urban areas today.

Fr D’Arcy said that figure could be as low as nine per cent if the older age group is excluded.

He said: “We have prayed for years, particularly in the western world, for an increase in vocations. We cannot say that God isn’t listening because we absolutely believe he is.

“But the vocations are not there, so maybe we are asking God for the wrong gift.

“If we can keep on doing the same thing then we are likely to get the same result; the fact that the result is neither helpful to the Church or priesthood is telling us that we better change our way of doing it.”