A charity worker stabbed to death for his iphone was the second moped knife murder in London in less than five hours. Two teens were arrested over the murder of 28 year old Abdul Samad who staggered back to his family home before collapsing on his doorstep in Little Venice, central London. He was stabbed […] 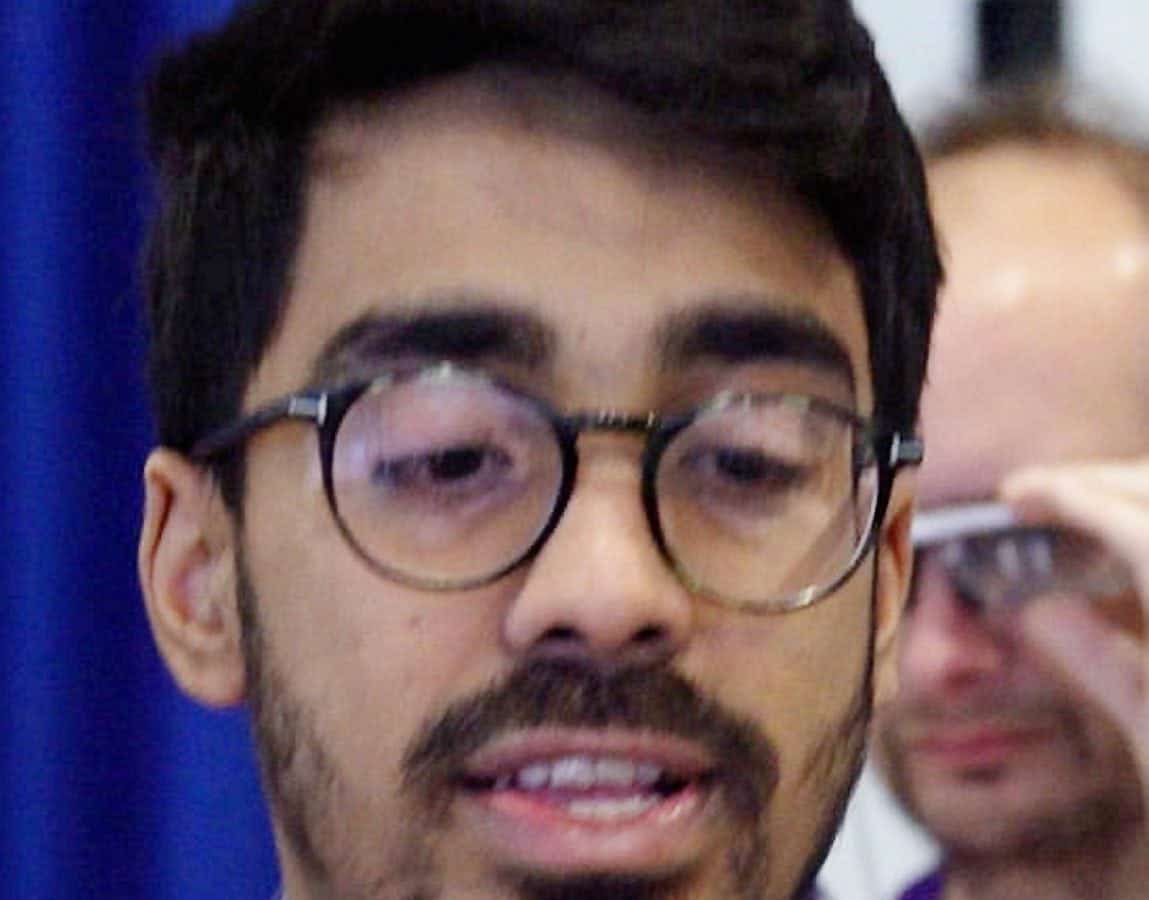 A charity worker stabbed to death for his iphone was the second moped knife murder in London in less than five hours.

Two teens were arrested over the murder of 28 year old Abdul Samad who staggered back to his family home before collapsing on his doorstep in Little Venice, central London.

He was stabbed by muggers on a moped, believed to be after his iphone 7 at 11.45pm last night.

Just four and a quarter hours earlier, a 20 year old was knifed to death outside Parson’s Green tube station in south west London by a killer on a moped, who stabbed another man as he escaped.

A staggering 19 teens have been murdered in London this year, with a total of 35 under 25s murdered, an increase of 84 per cent on the same period last year.

Economics graduate Abdul Samad, 28, buzzed for help at the front door of his block of flats after he was set upon in the street for his iPhone by attackers on a moped last night.

Police were called just after 11:45pm last night to Fleming Court, in Paddington, to reports of a stabbing.

Mr Samad was rushed to St Mary’s Hospital were he later died from his injuries at 12:50am.

Police say a man, 18, and a teenage boy, aged 17, were arrested on suspicion of murder near to the scene in the early hours of this morning and remain in custody.

This afternoon Abdul Ahad, brother of the victim, spoke outside the block where Mr Samad was attacked.

He said: “He was stabbed in the heart.

“He pressed the buzzer and my parents opened the door to find him lying there.”

He said his brother, who had never been in any trouble, worked for the Dragon Hall Trust charity, helping young people improve their computer skills.

He added: “He was very energetic and loved all the kids who he helped. It’s just so senseless.”

Family members and friend were seen entering the block to go up to the Mr Samad’s family home with flowers and food to pay their respects.

Witnesses have reported Mr Samad, who studied at the University of Westminster, was approached by youths on a moped outside the block of flats just round the corner of Paddington Green, who then tried to steal his IPhone 7.

A Met Police spokesman said: “Police were called by the London Ambulance Service at 23:45hrs on Monday, 16 October, to a report of a stabbing outside Fleming Court in St Mary’s Terrace, W2.

“Officers attended along with the LAS and found a 28-year-old man suffering from stab injuries.

“He was taken to a central London hospital where he was pronounced dead at 00:52hrs the following morning.”

They said detectives from the Homicide and Major Crime Command are investigating the murder and have appealed for witnesses to come forward.