Peter Jones, Raymond Dickens and targeted girls over a period of two decades 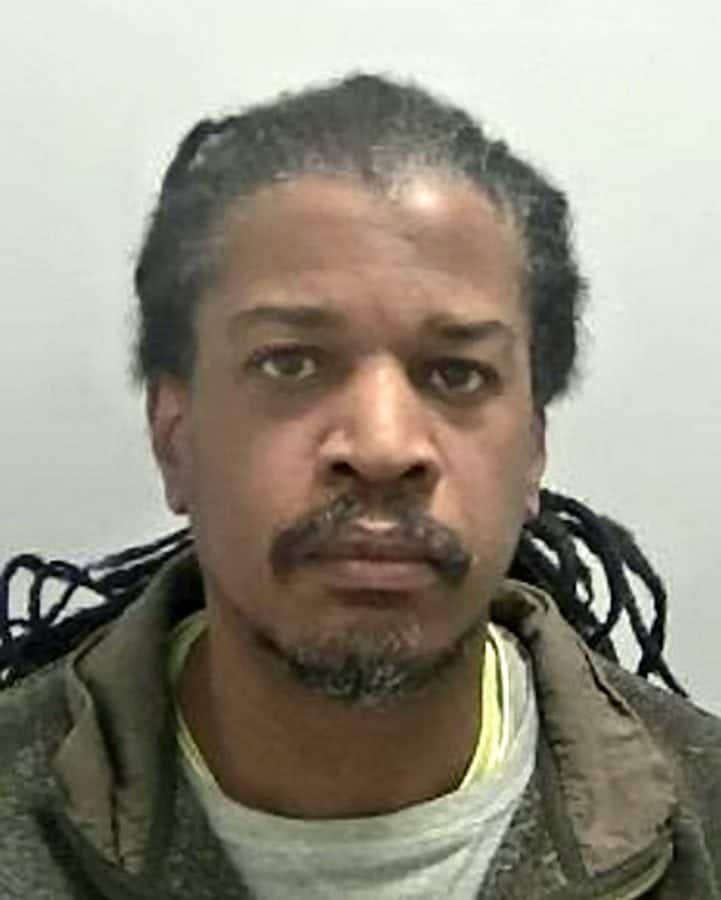 Two men are facing jail for a string of sex offences against vulnerable women who were forced into prostitution and raped over a 20 year period.

Peter Livingston Jones, 55, and Raymond Dickens, 53, were convicted of a series of sickening sex attacks after they plied their victims with drugs.

The twisted pair would befriend teenagers aged 17 and 18 before raping them in order to “exercise control” and forcing them to work as prostitutes.

A court heard the Jones and Dickens – described as “dangerous sexual predators” – would often prey on vulnerable girls from broken homes and who were in care.

They would give the women money and buy them cigarettes and credit for their mobile phones during the campaign of abuse which began in the mid-90s.

One victim came forward after watching a TV programme called ‘In Therapy’ starring glamour model Danielle Lloyd and confided in her partner, who contacted police.

On Wednesday (6/6) Jones, of Coventry, and Dickens, of Rugby, Warks., were convicted of a string of offences by a jury sitting at Warwick Crown Court.

The charges relate to the rape, kidnapping, sexual assault, and violence offences against six teenage girls dating from the 1990s until last year.

A third defendant, Helen Thompson, 43, also of Rugby, was found guilty of kidnap.

Michael Shaw, prosecuting, said “For the last 20 years or so Jones, assisted by Dickens, has been targeting vulnerable girls of 17, 18, often with emotional problems and from broken homes and in care.

“They befriended them by buying electricity for their flats, getting them phone credits, and so on. The name of the game was to get them on the game, as it were.

“To control them, they used intimidation, kidnapping, getting them onto drugs or raping them.

“They would repeatedly rape the girls, not just for sexual reasons, but to control of them.

“For the last 20 years or so Jones, assisted by Dickens, has been targeting vulnerable girls of 17 or 18, often with emotional problems, from broken homes and in care.
.
“They befriended them by buying electricity for their flats, getting them phone credits, but the name of the game was to get them on the game.

“They used intimidation, kidnapping, getting them onto drugs and rape to control them.

“They got away with it for about 20 years, then as so often happens, it had been eating away at these girls, many of who had got on with their lives and it started to leak out, and partners were told.” 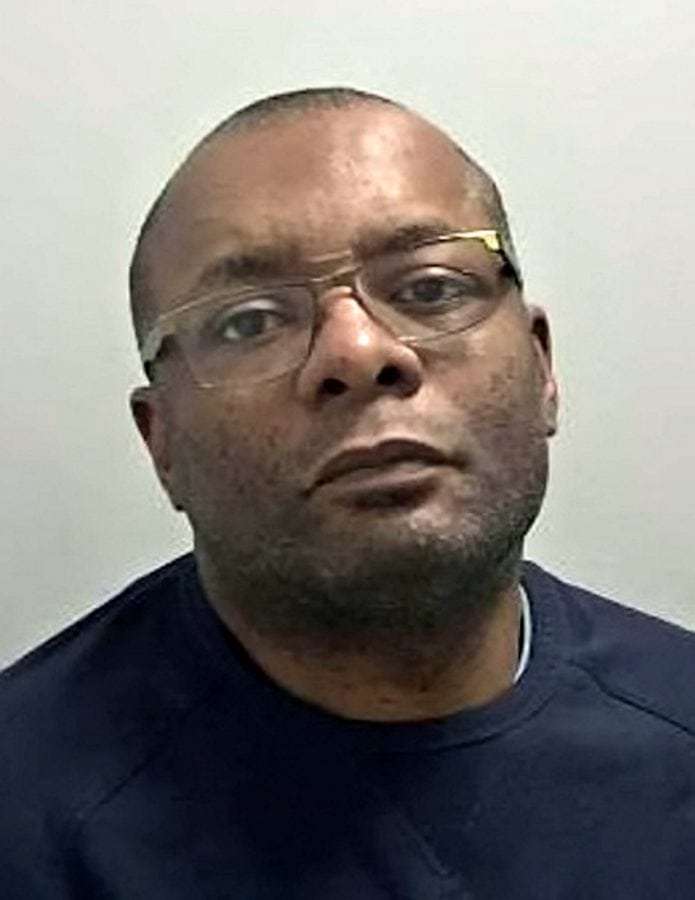 Jones was convicted of 11 offences including three counts of rape, one count of kidnap, two of false imprisonment, one count of administering drugs for sex, two of inciting prostitution, one of sexual assault and one count of causing actual bodily harm.

Dickens was convicted of eight offences including two of rape, four counts of indecent assault, one of inciting a woman to become a prostitute and one count of false imprisonment.

Jones and Dickens had both claimed all sexual activity had been consensual, in Dickens’s words “one million percent”.

Warwickshire Police said of the victims first met Jones when she was a teenage, who would give her money to buy cigarettes.

One night in 1998 he accused her of stealing from him and told her she would have to pay for it by working.

He he then assaulted her and forced her into a vehicle, driven by Thompson, where he drove her to a flat and raped her saying it was in payment for her debt.

The same woman was indecently assaulted by Thompson after meeting him in a nightclub in Loughborough, Leics., in the late 1990s.

After the verdict, Detective Inspector Paul Thompson, from Warwickshire Police, said: “Over a number of years, Jones and Dickens have taken advantage of vulnerable young women for their own sexual gratification and financial gain.

“Jones’ offending continued up until his arrest last year.

“They preyed on vulnerable women, to start with they flattered and bought them gifts but this attention soon turned to sexual and physical violence, manipulation and intimidation.

“All this was intended as a way to control them and force them into prostitution. It is a familiar pattern in these types of investigations.

“I would like to pay tribute to the victims in this case, their bravery and courage in giving evidence in such difficult circumstances has ensured the conviction of two extremely dangerous men.”

Thompson will learn her fate at a future hearing on a date yet to be fixed.