David Batty, 58, and Michael Burns, 52, were involved in "inappropriate singing" while in a Russian bar in the city of Volgograd where England played its opening game against Tunisia.

by Joe Mellor
in Broken Britain, Football, Must Reads 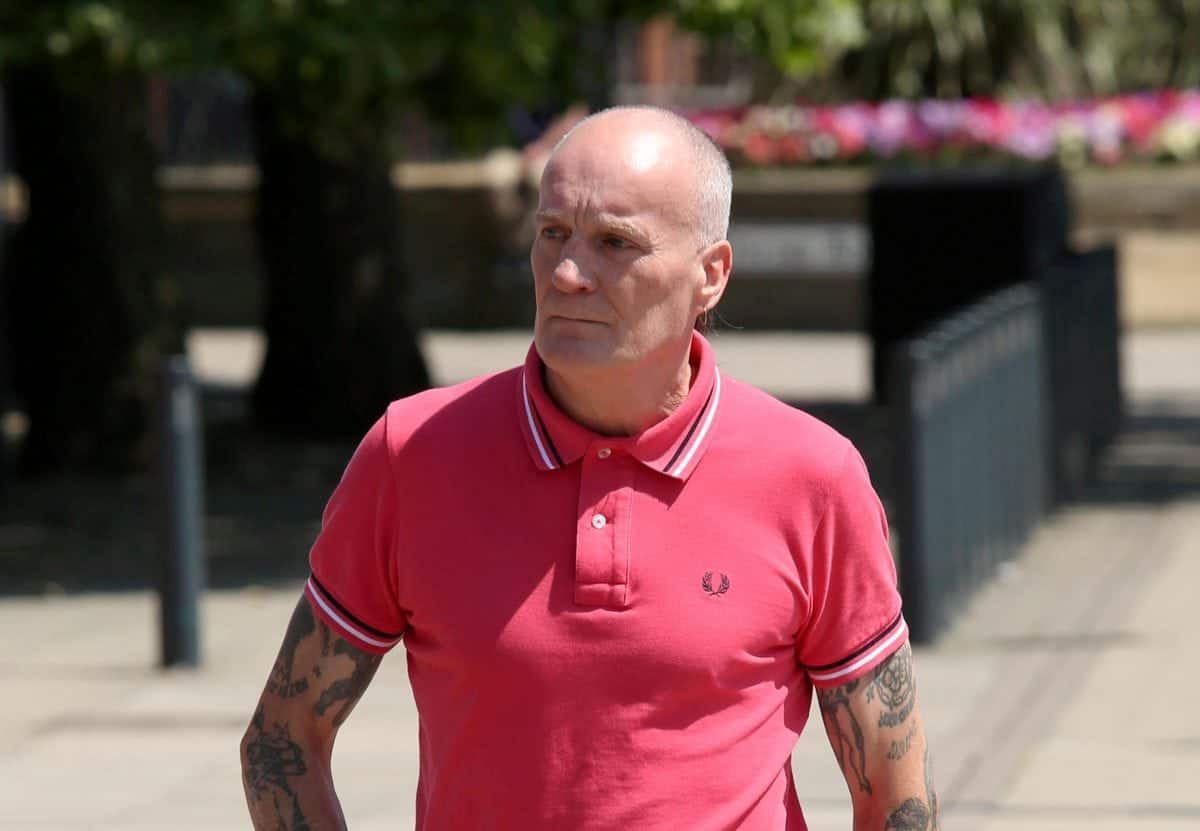 David Batty, 58, and Michael Burns, 52, were involved in “inappropriate singing” while in a Russian bar in the city of Volgograd where England played its opening game against Tunisia.

The pair’s behaviour was labelled “disgraceful” by district judge Charlotte Holland at Leeds Magistrates’ Court who made reference to still images from the widely-circulated footage. 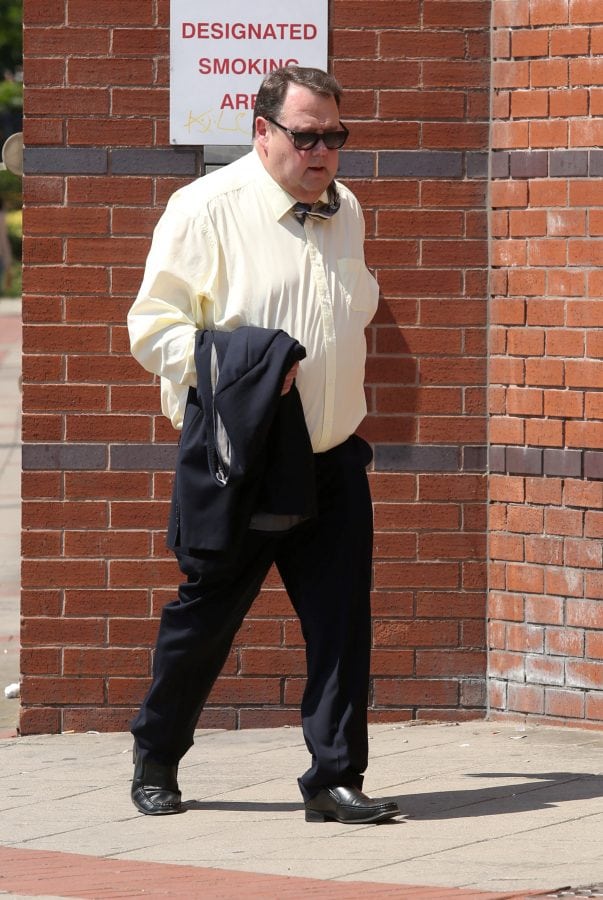 A video was shared online after star striker and captain Harry Kane scored both goals in England’s 2-1 opening game victory.

Batty, from Doncaster, and Burns, from Cleveland, who were unrepresented, both admitted notices under section 21 B of the Football Spectators Act 1989.

The pair sat emtoionless as they were slapped with three-year football banning orders following a joint investigation by British police and the Football Association.

Terms of the banning mean they cannot travel within a two-mile radius of any England football match until 2021 – four hours before and after the game.

The pair both had tickets for upcoming matches of the World Cup but being no longer able to attend was an “unfortunate consequence of their actions”, a judge said.

Volgograd, in southern Russia, was formerly known as Stalingrad and was the site of the bloodiest battle of the second world war.

Before England travelled to Russia, supporters were warned to be respectful around “sensitive sites” in the city.

Prosecuting, Malcolm Christy said: “I think everyone would have liked to have dealt with it on Saturday.

“Both have accepted their involvement. One other gentleman with the group had already been dealt with, these two were less involved than him.” 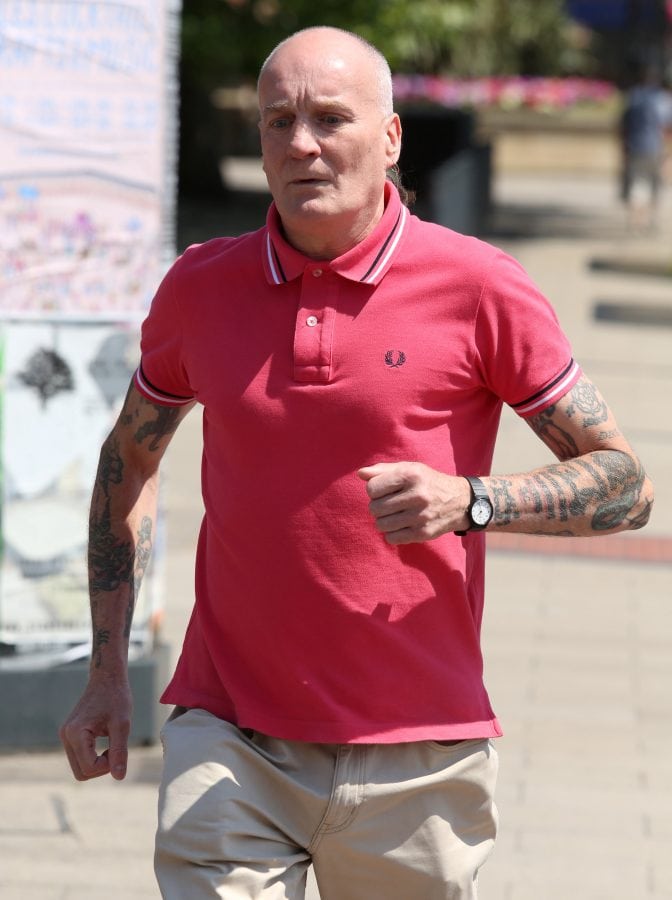 Sentencing the pair, judge Holland said the pair’s behaviour was “disgraceful” at a time when the country was getting behind the national side as they attempt to get through the group stage.

She said: “You know that at this time people are getting behind the national team, including children, and your actions are ruining that.”

Judge Holland said the banning order was made to ensure it would prevent similar behaviour in the future.

Michael Herbert, 57, of Derby, was also handed a football banning order while appearing at Leicester Magistrates Court on Saturday in relation to the same incident.

In a statement released before the hearings, the FA condemned the actions seen in the video.

It said: “The disgraceful conduct of the individuals in this video does not represent the values of the majority of English football fans supporting the team in Russia.”