Karen White, 52, previously known as Stephen Wood and David Thompson, "used her persona to put herself into contact with vulnerable persons", the court heard. 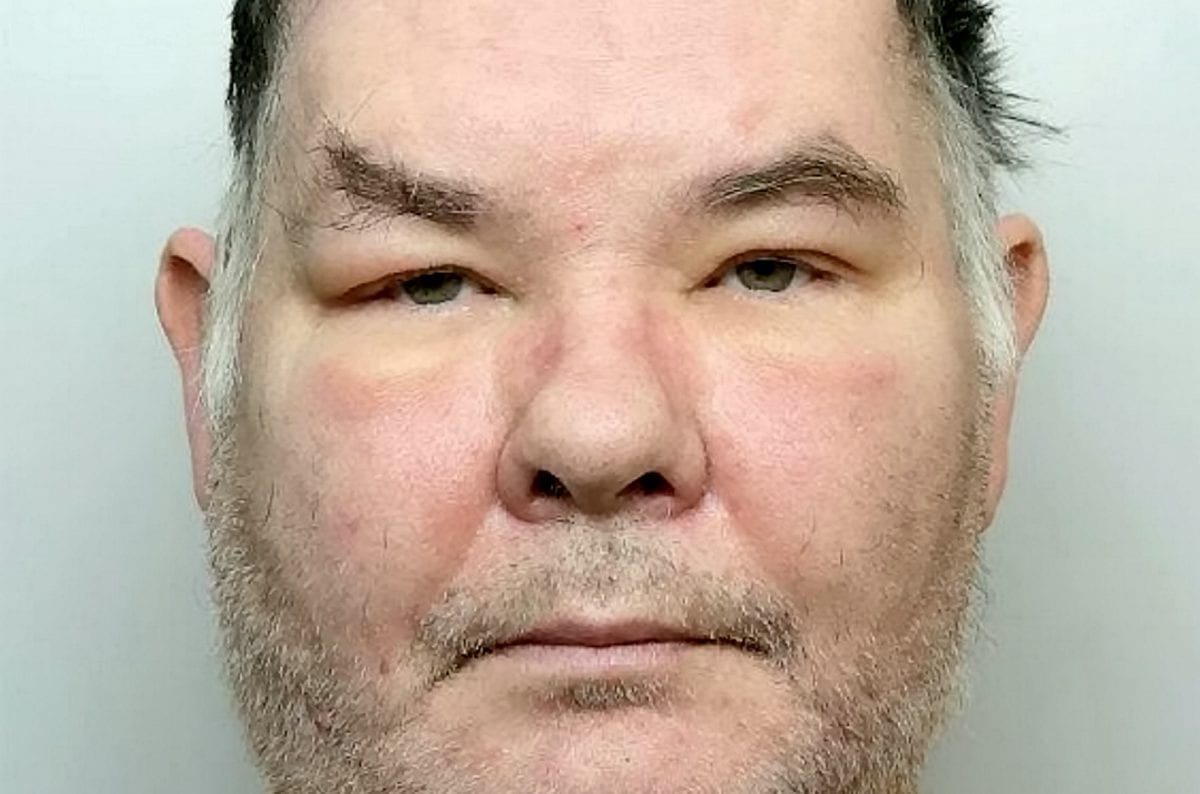 A “predatory” and “manipulative” transgender woman who committed multiple sexual assaults after being placed in a female prison was jailed for life today.

Karen White, 52, previously known as Stephen Wood and David Thompson, “used her persona to put herself into contact with vulnerable persons”, a court heard.

She began gender re-alignment after being sent to prison for stabbing a neighbour and it was then that police also probed allegations she had raped two vulnerable women.

While in HMP New Hall – a female prison in Wakefield, West Yorks. – she started wearing a wig, make-up and false breasts, the court heard.

She then attacked two women inmates while at New Hall between September and October 2017 while on remand for other offences.

In the first instance, White pressed her penis into the back of a fellow prisoner while queuing to collect medication, the court heard.

In a second offence in the prison workshop, White was making ‘inappropriate comments about blow jobs’ to an inmate, the court heard.

White then grabbed the hand of the female inmate and placed it on her breasts.

She said to the prisoner: “Oh look, they are not real ones.” 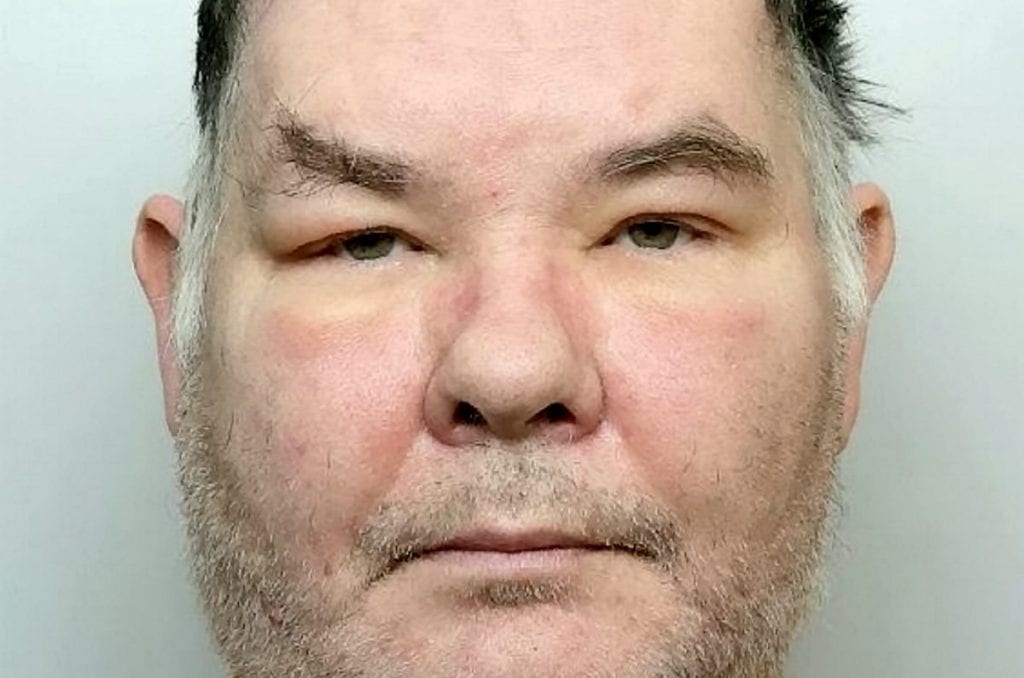 The prisoner reported the offence to officers and White was arrested, the court heard.

White has since been moved to HMP Leeds, a male prison.

Prosecutor Christopher Dunn told the court: “There’s smatterings of evidence in this case that the defendant’s approach to transitioning has been less than committed.

“The prosecution suggest the reason for the lack of commitment towards transitioning is so the defendant can use a transgender persona to put herself in contact with vulnerable persons she can then abuse.”

White previously pleaded guilty to three counts of rape against two women outside of custody.

She also admitted two of sexual assault within prison at Leeds Crown Court and was found guilty of wounding following a trial at Bradford Crown Court.

Both of the victims of rape have tried to commit suicide since the offences, the court heard.

The offences of indecent assault and gross indecency were on a nine year old and a 12 year old boy, the court heard.

A pre-sentence report given to the judge stated White could abuse a child and “think nothing of it”, the court heard.

Addressing the defendant, Judge Christopher Batty said: “You are 52 years of age.

“You are a predator and highly manipulative and in my view you are a danger. You raped two women.

“You sexually assaulted two more. You stabbed an elderly male in his home.

“You don’t accept any responsibility [for the offences].”

Judge Batty said she was a danger to children, women and the public.

White, from Mytholmroyd, West Yorks., was jailed for life with a minimum term of 8 years and 116 days.

She sat motionless in a green floral top and black skirt during the 90 minute hearing via video link from Armley Prison, West Yorks.

The judge concluded the hearing and commended two police officers who helped bring the case to justice.

Speaking of the case, Detective Inspector David Rogerson of Wakefield CID, said: “White has pleaded guilty to a number of serious sexual offences which span many years.

“White was originally called Stephen Wood and was from the Manchester area. We welcome White’s guilty pleas to these offences, which have spared the victim’s the ordeal of a trial.

“We are pleased to see White appropriately sentenced by the courts for what are very serious offences.”

Ministry of Justice (MoJ) guidance says in the “great majority” of cases transgender prisoners are allowed to “experience the system” in the gender in which they identify.

The department said there were “strict safeguards” to prevent abuse of the way transgender prisoners are managed and attempts to undermine the system were rare.