Three sons of a pensioner who died after being evicted from her home of 61 years say their mother died of a ‘broken heart’ – as they lose a final appeal to stay in the beloved property. Hoarder May Appleton lost a three-year legal battle with a housing association after her lifelong collection of memorabilia […] 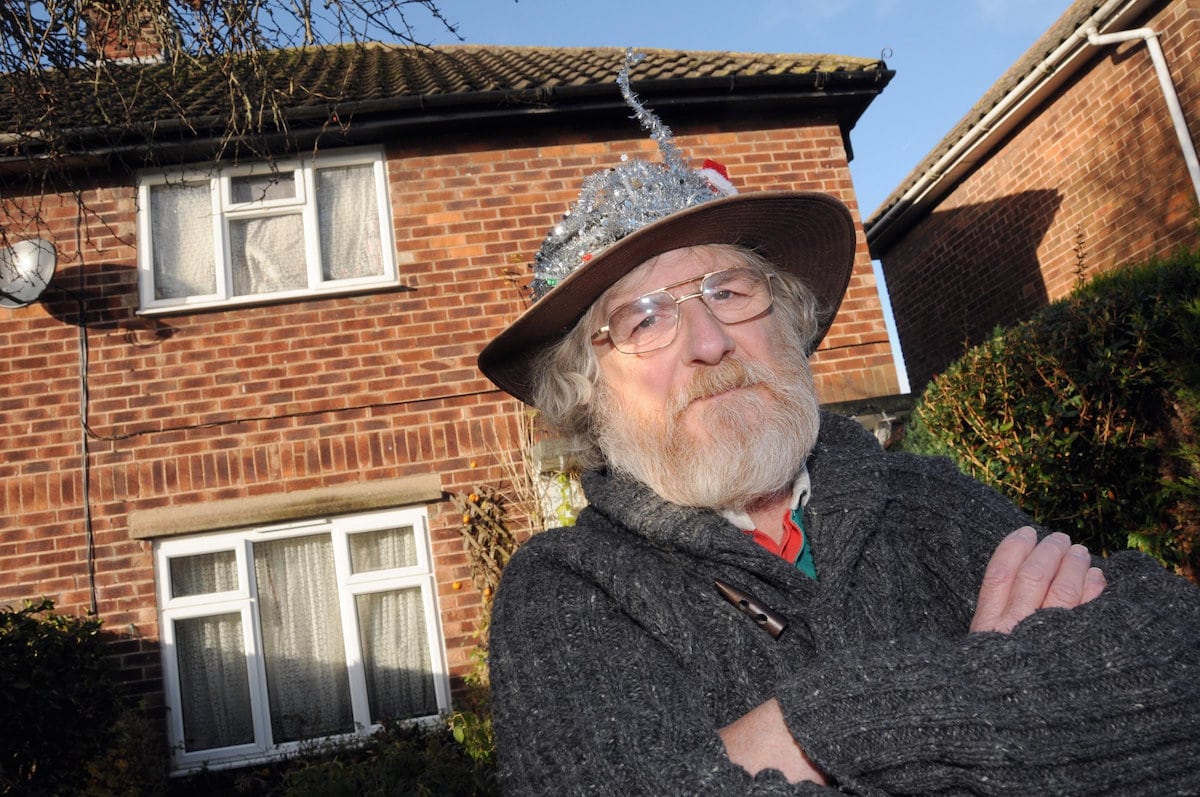 Three sons of a pensioner who died after being evicted from her home of 61 years say their mother died of a ‘broken heart’ – as they lose a final appeal to stay in the beloved property.

Hoarder May Appleton lost a three-year legal battle with a housing association after her lifelong collection of memorabilia was deemed a fire hazard.

The 87-year-old and her sons, Brian, 63, Paul, 51, and Mark, 53, were forced out by bailiffs and sent to a Travelodge in March last year and Mrs Appleton tragically died just three months later.

Now the trio have lost a final appeal to stay in the home that means so much to them – and are being threatened with eviction in February.

He said: “The eviction most definitely took its toll on mum, she never went to the doctors and didn’t need medication beforehand.

“She was mentally capable and volunteered at church groups and was extremely active.

“Mum never had any major illnesses until she went to the Travelodge.

“But after she went to the Travelodge she lost the will to live and wasn’t the same person.

“To go from someone that had been so vibrant to someone who wasn’t interested in anything was heartbreaking to see.

“She died of a broken heart there is no doubt about it.”

Mrs Appleton had hundreds of dolls, Star Wars and Action Man toys, teddy bears and autographs from Hollywood stars of the 1930s in neatly packed plastic bags which lined the staircase of her home.

Among the items was also a card from the Queen Mother sent to May’s parents to thank them for taking in evacuees during the Second World War.

“It’s not illegal to have as many possessions as you want. Mum has a substantial collection and it’s worth quite a bit of money. It’s not just junk.”

The family say they never fell behind on their rent and were described as ‘pillars of the community’.

However, bailiffs used sledgehammers and crowbars on the doors before drilling out the locks and leading 5ft 2in Mrs Appleton and her sons away in March 2016 by Weaver Vale Housing Trust (WVHT).

Within months of being temporarily moved to a Travelodge by the housing association, Mrs Appleton passed away from ill-health.

The official cause of death was ‘community-acquired pneumonia’ but her sons are convinced she died of a broken heart following the stressful eviction.

Brian said: “This whole thing has ruined our family. It just isn’t fair, we didn’t stand a chance at court.

“When there was the chance that we could be getting evicted and having to find a new home, we just couldn’t afford the legal fees for the appeal.

“We were quoted £16,000 from three different solicitors and we just can’t afford that.

“The Reverend from Lostock Church went along to represent us for the appeal, but they didn’t give us a chance.”

It followed nine months of negotiations between WVHT and the Appletons.

The trust claimed their large amount of possessions posed a fire hazard – a concern the trust says was confirmed by Cheshire Fire and Rescue Service.

As the eviction notice was served to May and the eviction had not been officially completed, the family was allowed back into their lifelong home, but WVHT then started the process again.

The possession order on the property was granted in June but a court order halted it to give the family a chance to appeal.

The Appletons appealed the decision which was turned down at the beginning of December.

A letter from WVHT to the family says they have called a ‘Christmas truce’ over the festive period.

However, the possession order will come into effect on February 12 and the housing trust maintains that if they are still not granted access to carry out up-to-date safety inspections, the eviction will go ahead.

Judith Burbidge, director of neighbourhoods and wellbeing at Weaver Vale Housing Trust, said: “Over the past five years we, along with partners including Cheshire West and Chester Council and a number of agencies, have attempted to work with the Appleton family to explore every option available to make the property safe for them to live in.

“This follows Cheshire Fire and Rescue Service determining that the house was a serious fire hazard.

“Despite our efforts and those of our partners and people within the community, we have repeatedly been denied access to the property to carry out up-to-date safety inspections and have been unable to reach an agreement that would allow the property to be cleared to reduce the fire risk.

“We never take action like this lightly, but after exhausting all other options, we were left with no alternative but to seek a possession order.

“We have followed the ruling of the court throughout this case and we will continue to work with Cheshire West and Chester Council to ensure the Appleton brothers are offered support by the local authority.

“The safety of our tenants and neighbours must come first, and our priority throughout this case has been to make the house safe for those living in the property, neighbours and others visiting the home.”