Several species of shark visit the waters off Cornwall every year, including blue sharks, porbeagle sharks and basking sharks. 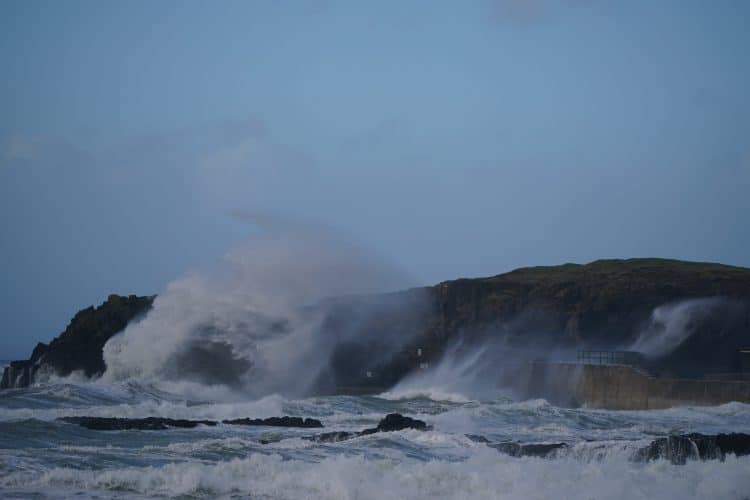 A swimmer has been bitten by a shark while snorkelling off the coast of Britain – the first attack of its kind in 175 YEARS.

The victim sustained a leg injury when they were attacked in a rare case off the Cornish coast near Penzance.

The incident took place last Thursday (28/6) and is potentially the first unprovoked shark attack in British waters since 1847.

Blue Shark Snorkel Trips, the company that organised the tour, said such incidents were “extremely rare” and they were “in continued talks with shark experts” as to what happened.

“As we know, these things can happen when we choose to interact with wild animals in their own environment,” the company said in a statement on its Facebook page.

“The last thing we want is to let speculation drive the media into a world of bad press for the sharks, under no fault of their own.

“We immediately enacted our emergency response plan, with first aid being carried out on the person involved.

“Following advice and assessment from the coastguard, the person walked off the boat and received further treatment ashore.”

The firm also shared a statement from the victim, who said: “Despite how the trip ended, it was amazing to see such majestic creatures in the wild and I don’t for a second want this freak event to tarnish the reputation of an already persecuted species.

“Wanted to thank everyone for their amazing actions. What was a very scary incident was made so much easier by the kindness and calmness of the people around me.”

In 2017 surfer Rich Thomson was apparently bitten on the thumb by a smooth hound – a relative of sharks.

Several species of shark visit the waters off Cornwall every year, including blue sharks, porbeagle sharks and basking sharks.

None of these species are considered dangerous, though there have been a total of four fatal blue shark attacks worldwide since records began.

The last recorded unprovoked ‘attack’ was at Felixtowe when a windsurfer’s board was bitten by a shark in 2016.

Despite this, the windsufer sustained no injures and shark bites tend to only happen when provoked during fishing or other activities.

“The coastguard was notified just before 12.30pm on Thursday (July 28). It is believed the swimmer suffered a leg injury.

“The coastguard team met the casualty at Penzance harbour to assist with passing them into the care of the ambulance service.”

Related: Hundreds of sharks and rays entangled in plastic debris discarded by humans