Sunderland, Barnsley, Barking and Dagenham were among the 33 councils with zero rough sleepers in 2017, according to a HuffPost UK investigation into shaky “official” government data. Charnwood, Braintree, Knowsley, Redcar and Eastleigh were also named in the government’s statistics that rely on data from just one night of the year in autumn to inform policy. The […] 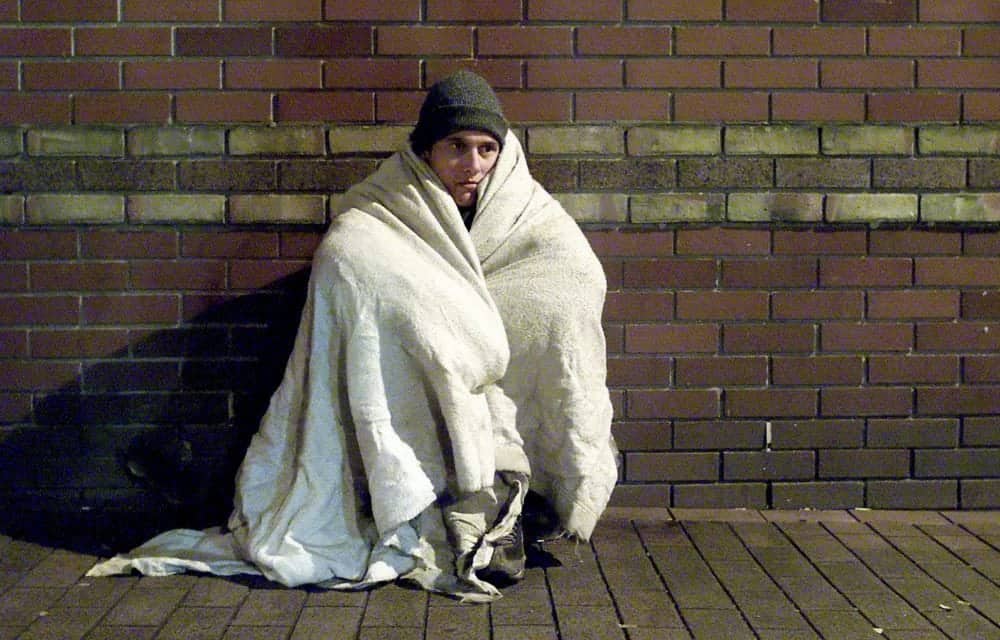 Sunderland, Barnsley, Barking and Dagenham were among the 33 councils with zero rough sleepers in 2017, according to a HuffPost UK investigation into shaky “official” government data.

Charnwood, Braintree, Knowsley, Redcar and Eastleigh were also named in the government’s statistics that rely on data from just one night of the year in autumn to inform policy.

The investigation revealed that politicians use “snapshot” rough sleeper counts to provide data on the nationwide levels of homelessness, despite being unreliable.

Last year’s figures show 33 of 326 local authorities in England recorded zero rough sleepers for 2017 – including the London borough of Barking and Dagenham, where street sleepers are visible throughout the year.

This is because council officers recorded no rough sleepers on the one night they collected the data between October 1 and November 30 last year.

Leader of Barking and Dagenham Council, Darren Rodwell, has called for reforms, telling Huff Post UK that the anomaly showed the inherent inaccuracy in the data.

“Obviously we know as a local authority that our numbers are not at zero. So it shows the flaw in the system because we are aware that we’ve had a number of rough sleepers in the borough.

“This is part of the problem of just doing a one evening count because it’s what you find on that evening. I’m very unequivocal that a one evening walkabout is not the true picture. I don’t think the data is working properly.

“This is not just about collecting data because we’re talking about human beings here. What we need is to provide services to people and at the moment we’re restricted from doing that.”

According to the Rough Sleeping Statistics Autumn 2017 report the statistics are used by ministers and officials in the Ministry of Housing, Communities and Local Government in the formulation and monitoring of policy, the allocation of resources, performance monitoring and to support bids for funding from the Treasury.

The government says the statistics represents the number of people seen or thought to be sleeping rough on a “typical night”.

A full list of the 33 councils with zero rough sleepers in 2017 can be seen below: