The change, which will affect Manchester Student's Union events, was passed by the first Senate session of the academic year held on Thursday September 27. 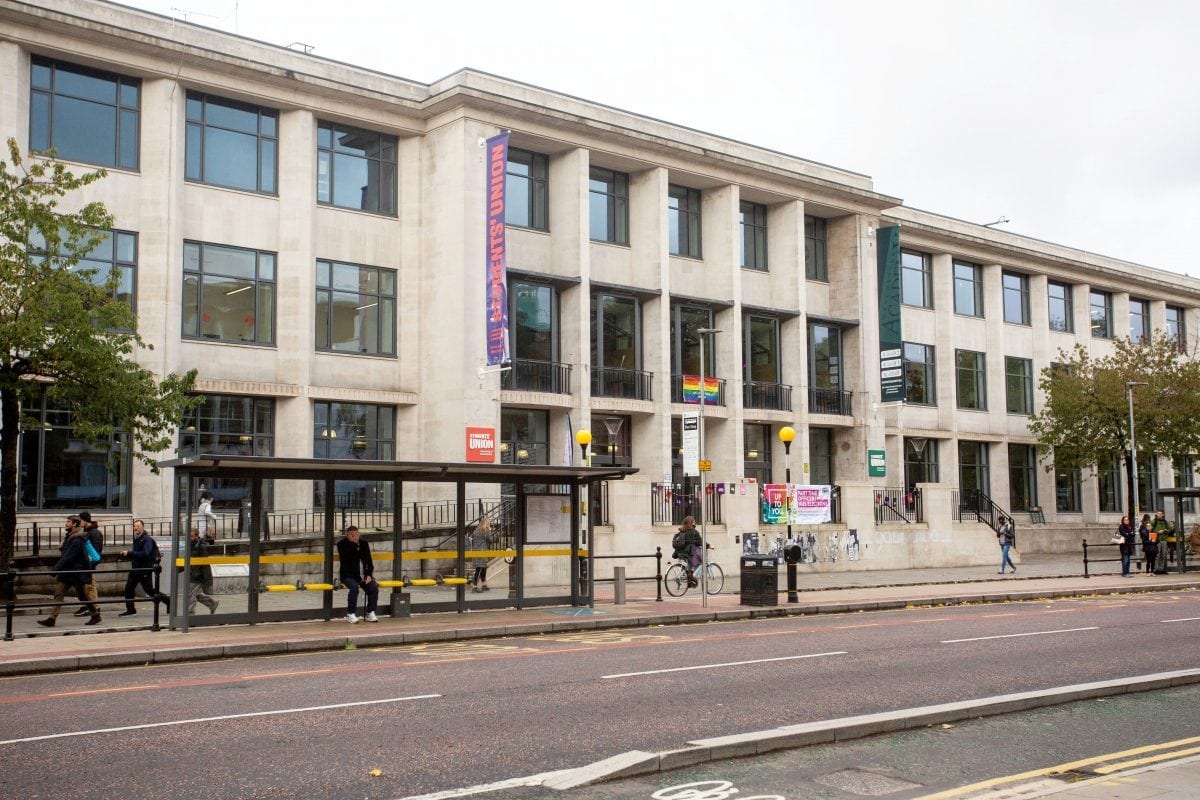 A student union has controversially voted to ban clapping because it could trigger anxiety – and use JAZZ HANDS instead.

The change, which will affect Manchester Student’s Union events, was passed by the first Senate session of the academic year held on Thursday September 27.

It was argued in the meeting that the loud noise of traditional clapping could pose anxiety or sensory issues and British Sign Language clapping or jazz hands would be a more inclusive form of expression.

Liberation and Access Officer for the union Sara Khan, who did not attend the Senate, authored the motion which received little opposition from the 75 elected students and 20 additional students.

The Senate make decisions about what the Students’ Union should believe and take action on, according to the Student Union website.

Each motion needs 66% of the vote to be passed.

The decision has been met with ridicule on social media.

Jeremy Vine posted: “Clapping is banned at University of Manchester Student Union events “to avoid triggering anxiety and improve accessibility.” Students will instead use silent “jazz hands”. Glad some brave young souls decided to ignore the difficulties caused by sudden noises 100 years ago.”

Another user said: “I have severe anxiety and major depression NO CLAPPING SHOULD NOT BE BANNED!!! How ridiculous, what next ban children from laughing? You’re just catering to the illness instead of helping people to get over it.”

Another added: “How is this accessible to blind students?”

In March 2015, students asked conference delegates to wave in silence as others found ‘whooping’ to be “super inaccessible”.

The request to wave instead of clap was made before the National Union of Students’ annual Women’s Conference in Solihull, West Mids., in March 2015.