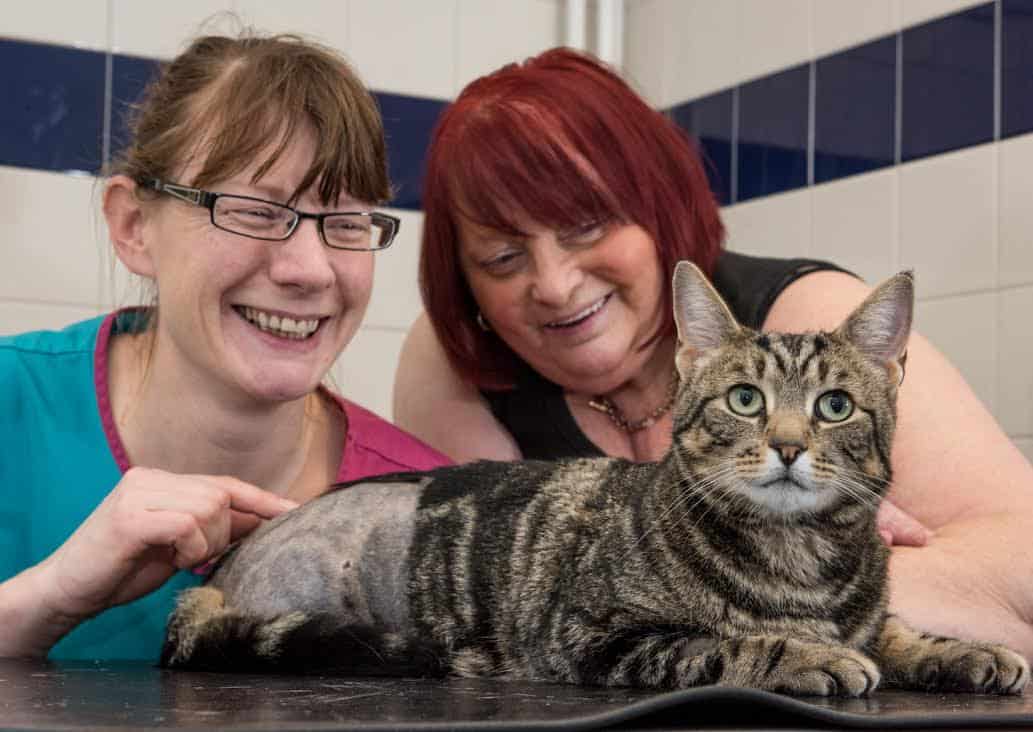 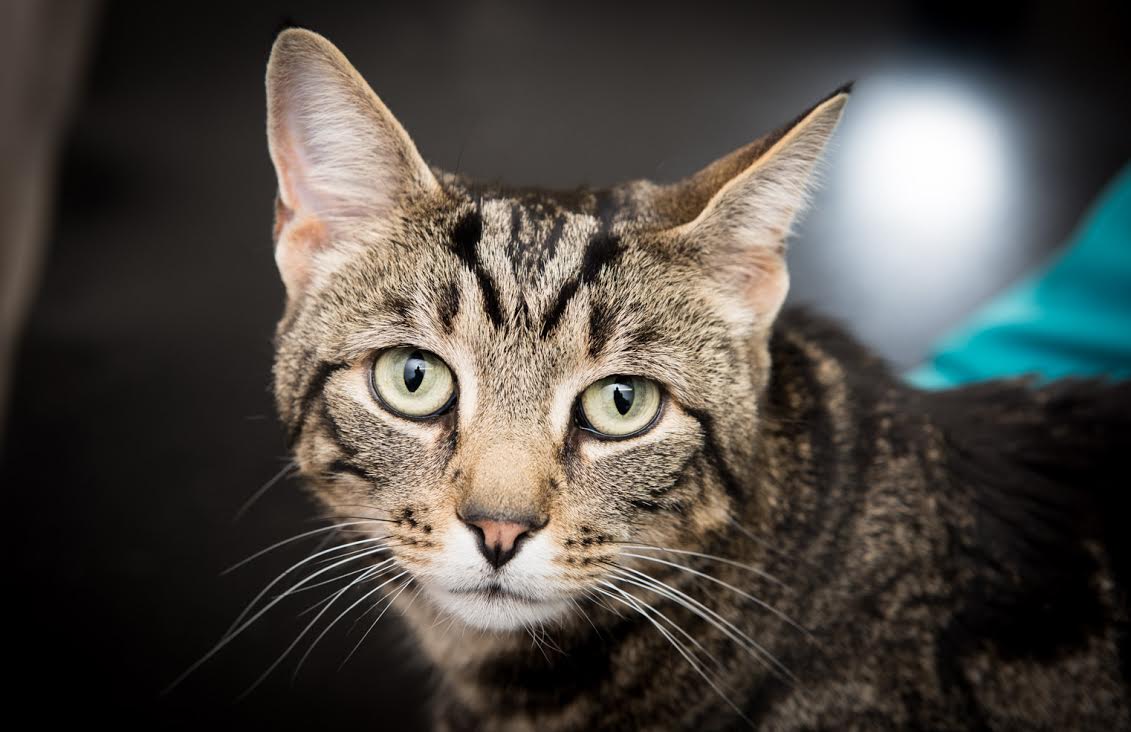 Obee’s owners, Brian and Faith Gittins, from North Tyneside, became concerned when their beloved pet didn’t return after an evening walk as normal one Saturday evening. Brian said: “He usually comes when we call him from the door, but there was no sign of him. He was missing for hours and we were getting really worried, then later that evening he hobbled home.

Faith added: “His leg was all torn up and at first we thought he’d been hit by a car, but when we took him to PDSA the X-ray showed a pellet in his leg. It made me feel sick to my stomach that someone could do this to him.” 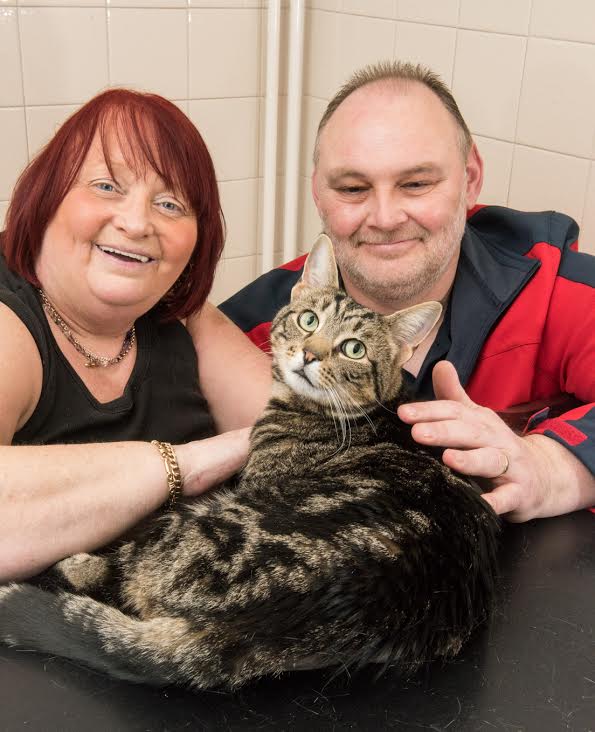 Clare Hinchliffe, Senior Vet at Newcastle PDSA Pet Hospital, said: “X-rays revealed an airgun pellet had caused multiple fractures to his thigh bone and extensive muscle damage. This severe damage caused by the pellet suggests close range and it is likely this was a deliberate act. Sadly, we couldn’t save his leg, so we were left with no option but to amputate.”

Thankfully, Obee is making excellent progress and is quickly adapting to life on three legs. Brian continued: “He’s doing amazingly well for a cat that’s just had his leg removed. He was even waiting at the door the day after he came home, expecting to go out. But we are keeping him in until the stitches are removed.” 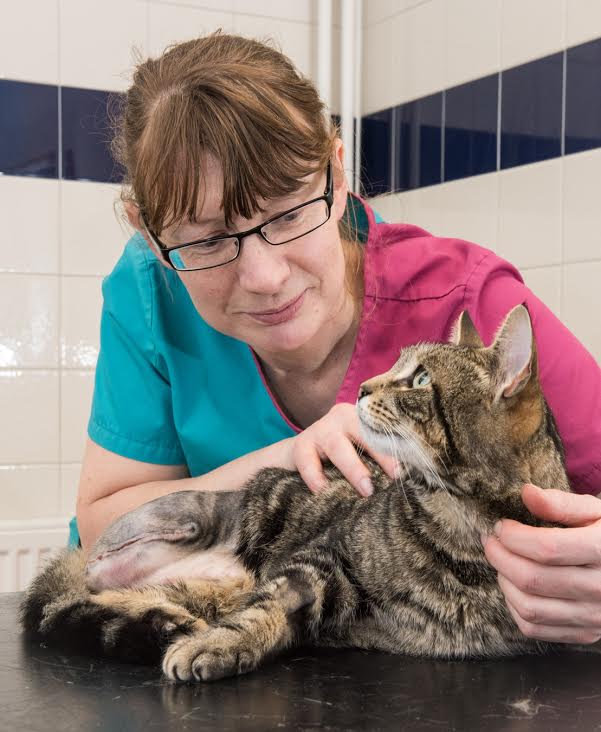 PDSA Senior Vet Clare Hinchliffe continued: “This isn’t the first time we’ve seen injuries caused by airgun pellets. The wounds caused can be incredibly painful and are at risk of life-threatening infection and, sadly, in some cases they can prove fatal. Wounds caused by pellets are often tiny and almost unnoticeable and, as cats are very good at hiding when they’re in pain, it can sometimes be days or even weeks before owners notice something is wrong. If you see any unexplained marks or injuries on your cat, we’d recommend getting these checked by a vet as soon as possible.”

Click here for a story of Goofy the dog who couldn’t find a home.