The girlfriend of a man who taught her pug to give Nazi salutes when he said “gas the Jews” and “Sieg Heil” yesterday told a court he turned her dog into a MONSTER. Mark Meechan, 29, was arrested after posting a video of the dog, called Buddha, performing the salute to the video platform Youtube […] 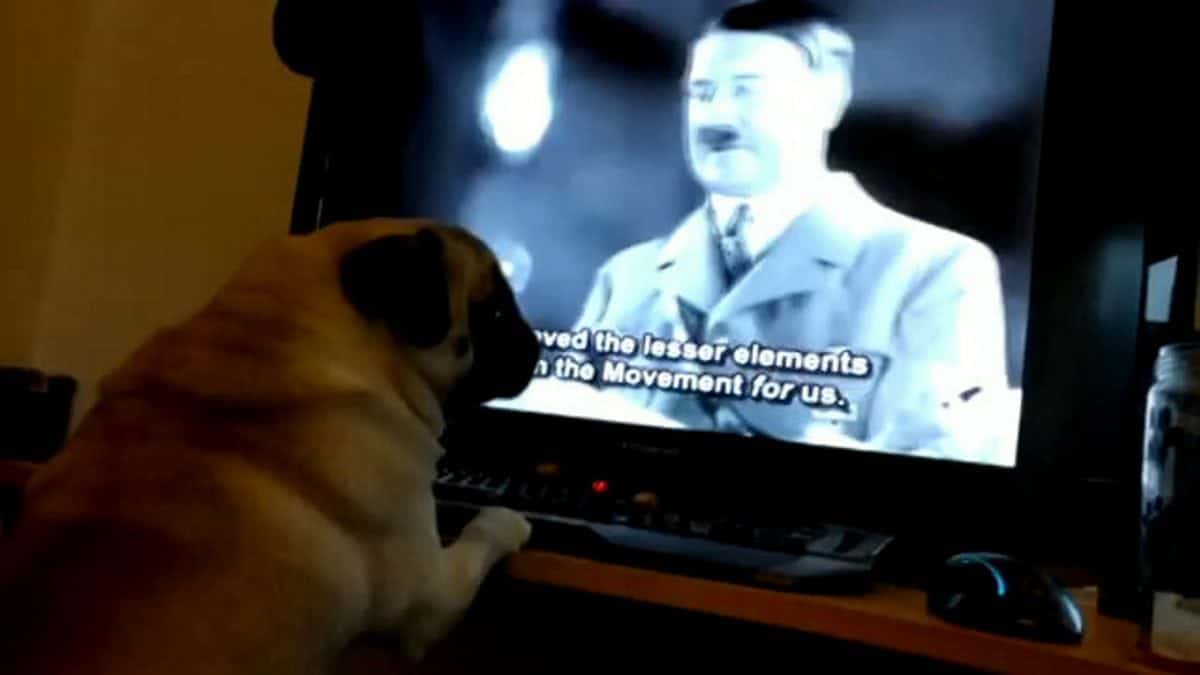 The girlfriend of a man who taught her pug to give Nazi salutes when he said “gas the Jews” and “Sieg Heil” yesterday told a court he turned her dog into a MONSTER.

Mark Meechan, 29, was arrested after posting a video of the dog, called Buddha, performing the salute to the video platform Youtube in April last year.

He claims the video was made to annoy girlfriend, Suzanne Kelly, and denies any wrongdoing.

Kelly, also 29, yesterday told a court that she didn’t know her boyfriend of three years was making the video and that it was designed to “annoy her”.

Giving evidence at Airdrie Sheriff Court, Kelly said when she saw the footage she was annoyed as it made her dog look like a “monster”.

She said: “I was annoyed that he had made my dog look like something evil and I love my dog.”

She added: “He’s (Buddha) just a wee fat squishy ball. He just wants to sleep and get cuddles.

“He’s a lap dog. I mother him so much. But Mark put him in a video that made him look like a monster.” 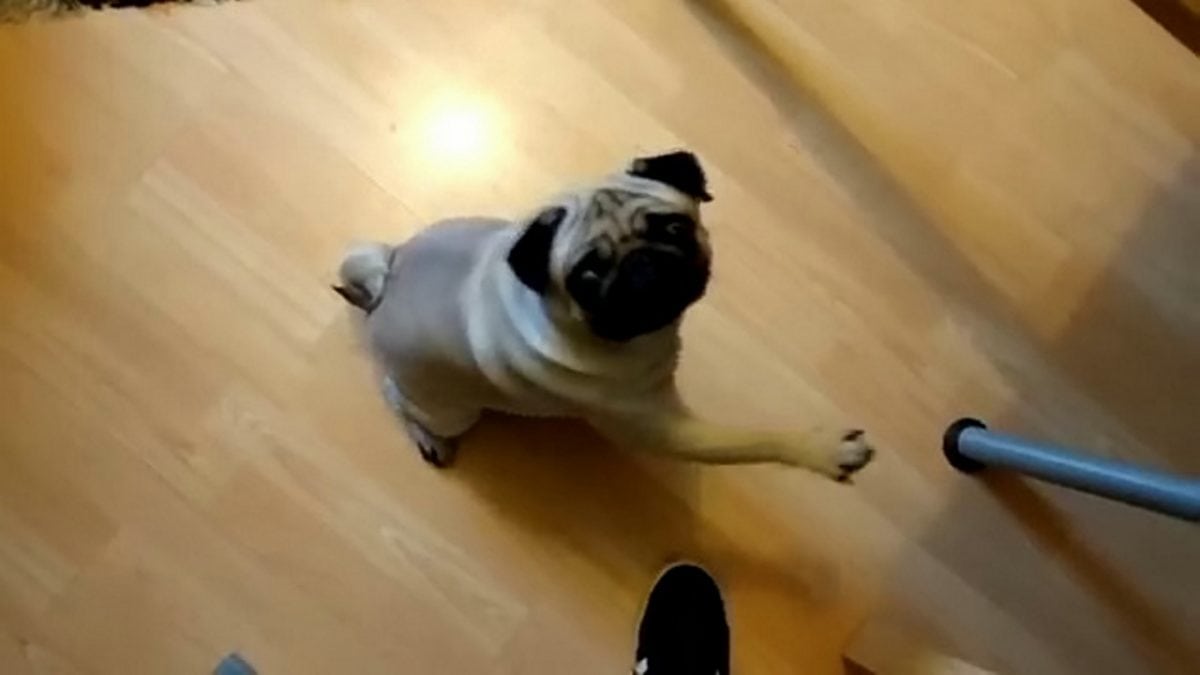 Talking about the day Meechan uploaded the video, Kelly said: “When I came home Mark was already home and he was like ‘don’t freak out but I made this video and it’s gone viral’.

Kelly claimed the video and court proceeding have put “a stop” to the couple’s lives and said Meechan had lost the job he had at the time because of it.

“It’s caused me concern because it has had a detriment on our lives. It’s put a stop on our lives moving forward”, she said.

She said she knows “gas the Jews” was “not a very nice thing to say” but stressed it was said just to get a reaction from the pug.

“They were just a words to make him lift his paw and I know those words were used in the context of the video.

“I don’t wish ill harm on anyone. I don’t want anyone to be hurt or harmed by anything.” 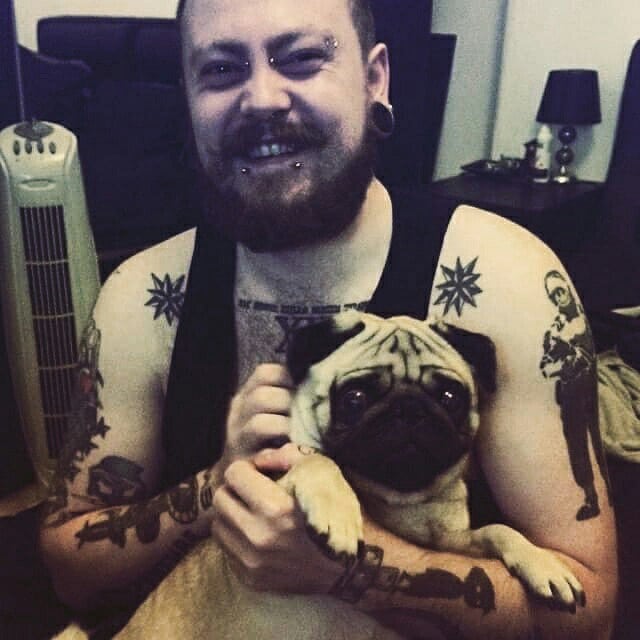 Kelly said Meechan has “never expressed anti-Jewish or anti-Semitic” views and has “always been very supportive towards minority groups.”

Prosecutors allege Meechan communicated material that would cause fear and alarm and stir up hatred on religious grounds by posting a clip which was “anti-Semitic in nature” to YouTube.

He also faces an alternative charge of posting a video on social media and YouTube which was grossly offensive because it was “anti-Semitic and racist in nature” and the prosecution claim it was aggravated by religious prejudice.

At the start of the video Meechan posted, he says: “My girlfriend is always ranting and raving about how cute and adorable her wee dog is so I thought I would turn him into the least cute thing I could think of which is a Nazi.” 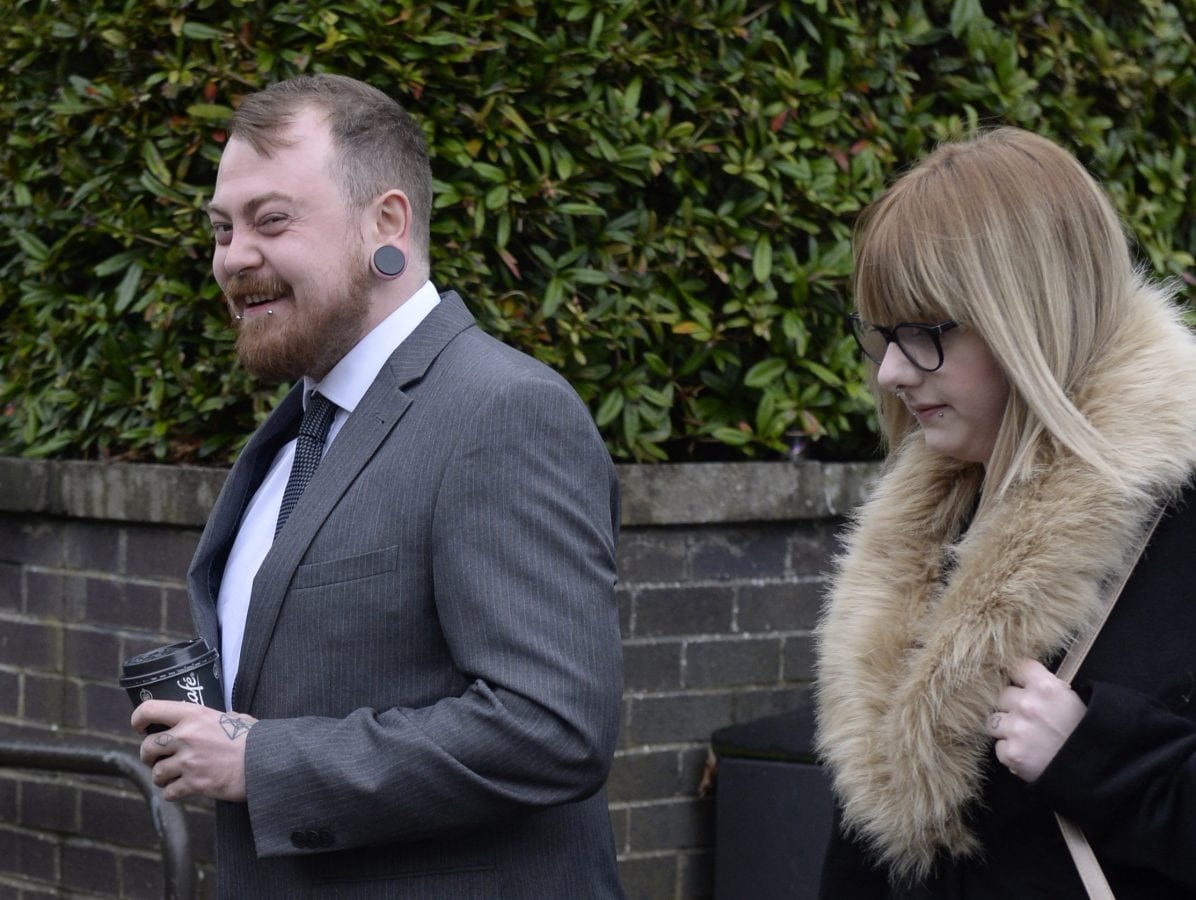 The court saw the video in which the pug is seen peeking up when it hears Meechan say “gas the Jews” and lifting its paw to the “Sieg Heil” command.

The video — titled ‘M8 Yer Dugs a Nazi’ — quickly went viral and has been watched four million times by people all over the world.

The trial is set to continue in November.