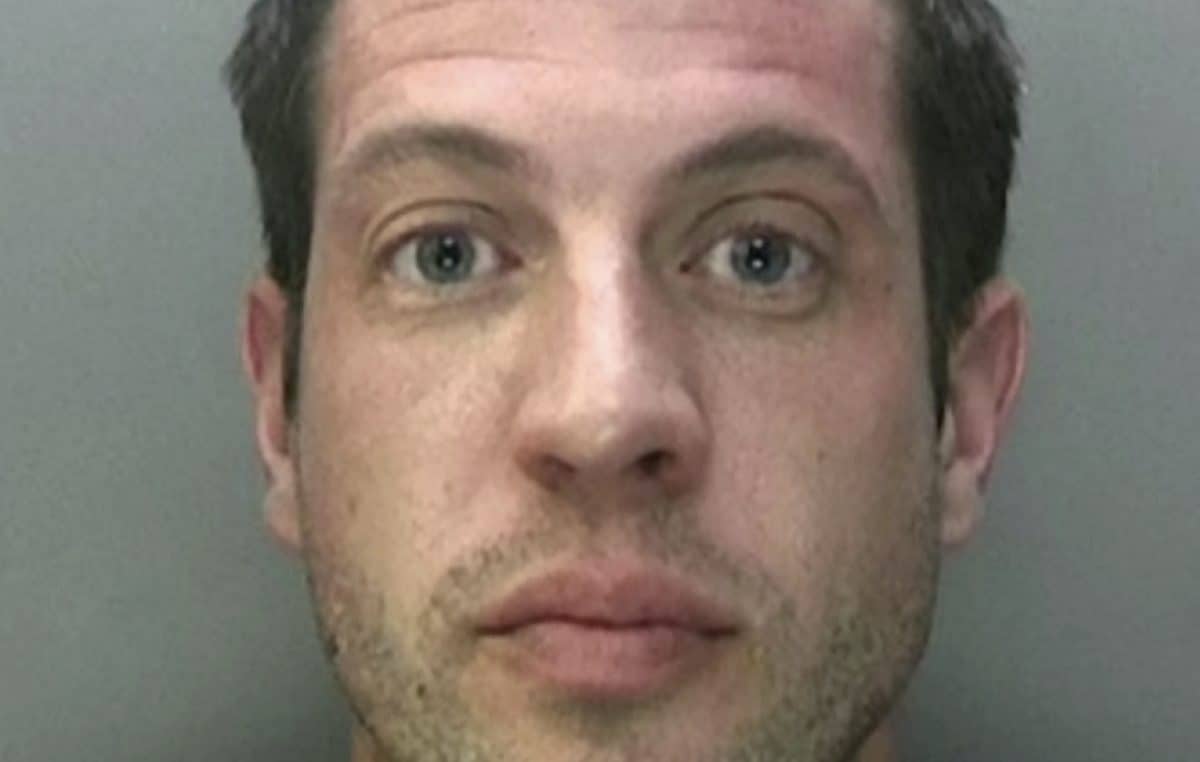 A sex offender already banned from approaching children was jailed for bearing his genitals to an eight-year-old girl as she sat outside making daisy chains.

Samuel Waltho, 37, hid in bushes outside a Birmingham swimming centre and coughed to get the girl’s attention before exposing himself.

The ‘distraught’ girl ran and told her mother.

A staff member from Wyndley Swimming Baths, Sutton Coldfield, saw Waltho acting strangely, running away and hunching down in his car before driving away.

The BMW was traced to Waltho’s home address where he was arrested less than three hours after the offence on May 1, 2019.

He initially denied but later admitted indecent exposure and was jailed for 20 months on May 28 at Birmingham Crown Court.

Waltho also admitted breaching a sexual harm prevention order banning him from having unsupervised access to children. His sex offender registration requirements have been extended for life, so he’ll be monitored by specialist officers after release.

“She ran to her mum and eventually managed to explain what had happened.

“Thanks to the alert staff member, and prompt investigation by local officers, Waltho was arrested a short time later the same day.

“I’d also like to salute the girl’s bravery in disclosing the offence and providing a video interview.

“Waltho has a history of similar offences and can expect to spend much of his time locked away from society unless he accepts support to address his behaviour and offending.”