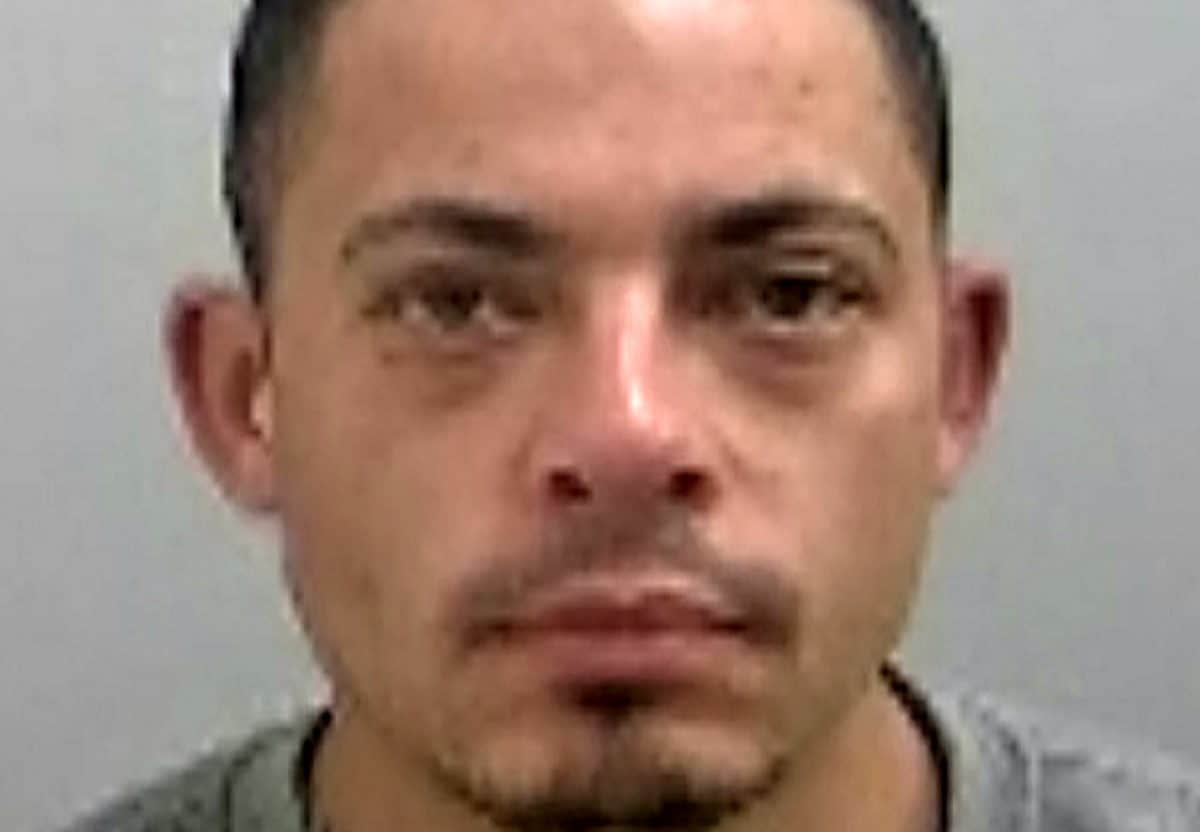 A sex fiend who raped a schoolgirl and a woman before attacking two more victims on the same day gave a thumbs up when he was jailed for 30 years.

Shawn Bennett, 29, raped his first victim at knifepoint before embarking on a terrifying “campaign of sexual offending” on October 22 last year.

Minutes after fleeing the home of the first woman he followed a 14-year-old girl and dragged her into bushes where he raped her.

Later that day he tried to haul two other women into undergrowth after making inappropriate comments to them.

He was caught when officers were called and found him at the scene.

Bennett, of Smethwick, West Mids., was jailed for a total of 30 years after being found
guilty of 14 offences, including two counts of rape, assault and making a threat to kill.

When he was sentenced at Worcester Crown Court on Thursday (6/6) Bennett raised his eyebrows and gave a thumbs up gesture to the judge.

Judge Nicolas Cartwright said he had turned on the first victim in her flat and “held a knife to her throat”.

He told Bennett: “She tried to fight you off and escape through the front door but you dragged her back into the flat and used violence upon her to commit sexual offences
including rape.

“She was left with injuries all over her face and her body.”

The court heard Bennett attacked his victims in Redditch and Rubery, Worcs., and was caught on CCTV following his second victim as she got of a bus.

Judge Cartwright said: “The video of you following her off the bus is chilling given that anyone watching it will know full well it was only seconds after you disappeared out of sight of the bus camera you had grabbed her by the hair and pulled her into a wooded,
secluded area and raped her.

“She was only seconds away from the safety of her home address.”

The judge added that the fact Bennett carried condoms showed he was “forensically aware” of how to cover his tracks.

Bennett raped the first victim after bursting into her flat in Redditch where he threatened her with a knife before raping her.

She was eventually saved by a neighbour who saw her being dragged into her flat and Bennett fled the scene.

Minutes later he boarded a bus where he spotted a 14-year-old girl who “looked vulnerable”.

Bennett followed her when she got of the bus in Redditch where he dragged her into bushes and assaulted her before raping her.

Later that same evening in Rubery he approached two other young women, attempting to drag them towards undergrowth.

The women were saved when passersby heard them screaming and they called police who arrested Bennett as he ran away.

The court heard Bennett had a previous conviction for a sexual offence.

After the case, Detective Chief Inspector Andrew Bailey, of West Mercia Police, said:
“Bennett is an extremely dangerous sex offender who spent the day carrying out these horrific crimes.

“I would like to reassure the community that this is an isolated incident, and crime of this nature is extremely rare in Redditch and the whole of West Mercia.”

“His actions have had a huge impact on his victims, who showed great courage in working with police throughout the investigation and trial.

“All four women’s bravery has ensured today’s outcome and I hope that following the sentence, they can all start to rebuild their lives.”