by Ollie McAninch
in Must Reads, Weird News 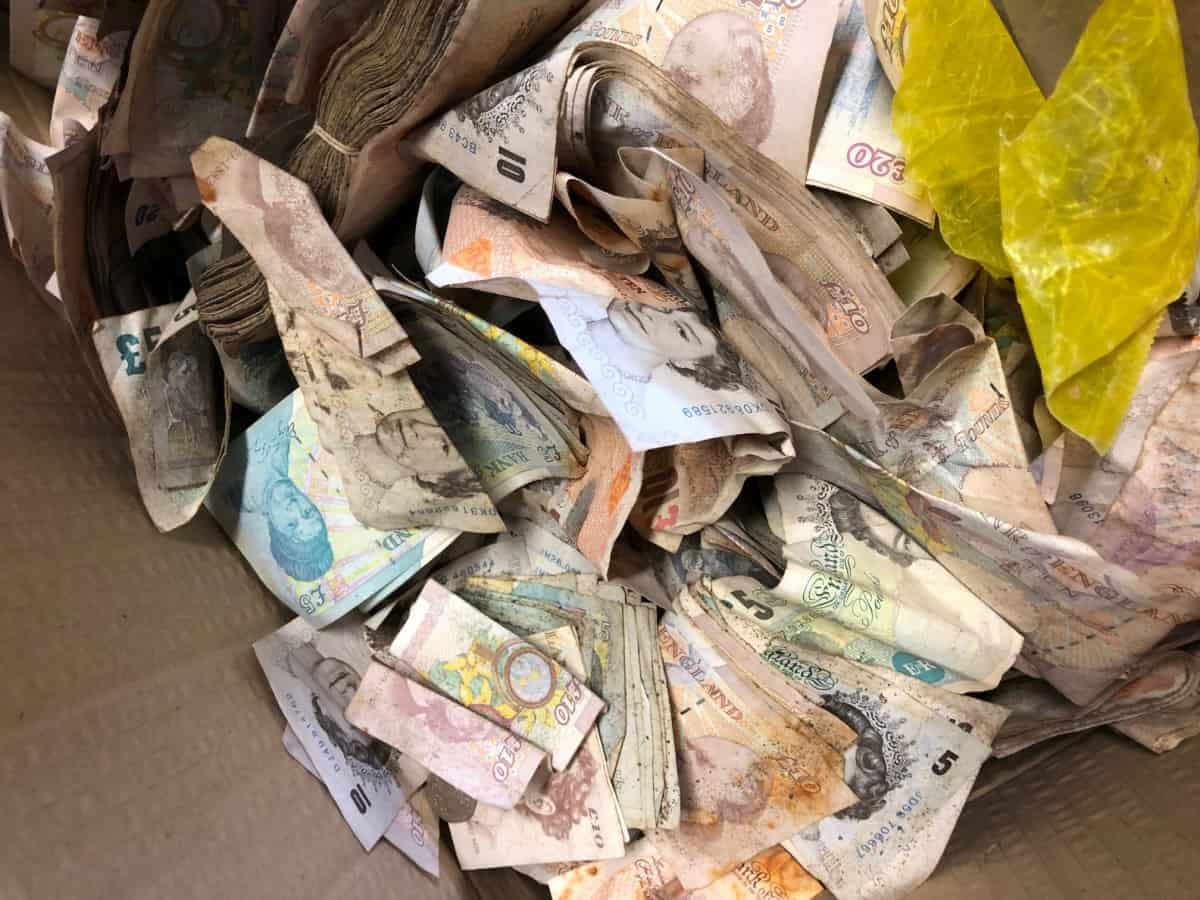 A scrap metal dealer hit the jackpot after he discovered £20,000 in CASH in a safe he was cutting up for recycling.

Four locked safes were delivered to Sackers – a scrap metal and waste recycling management company – to be chopped up and recycled.

The safes got snipped open with a mobile shear and staff discovered one of them was filled with notes and coin bags.

The company said while it was not uncommon to have safes come in for scrapping, it is unusual for them to be filled with anything.

The locked safes came into our scrap metal yard at Great Blakenham, near Ipswich, Suffolk.

A spokeswoman from Sackers said the £20,000 “was made up of some legal tender and some old tender and was clearly in their for many years as it was dusty and wet from being in the rain.”

The notes were in bundles and there were coins in money bags.

Yard Manager Kevin Harrington said: “We often get safes in and we tend to store them up as they are quite difficult to deal with.

“We had about 8 in at the time when we started snipping them. We’d snipped up 3 before we found the money.

“It had been in there a long while, the money was very dusty and we didn’t count it all but we guestimate that there was £20,000 in there but not all legal tender anymore which shows how long it had been left for.”

The company, which has been in business since 1920, handed the cash to the police. 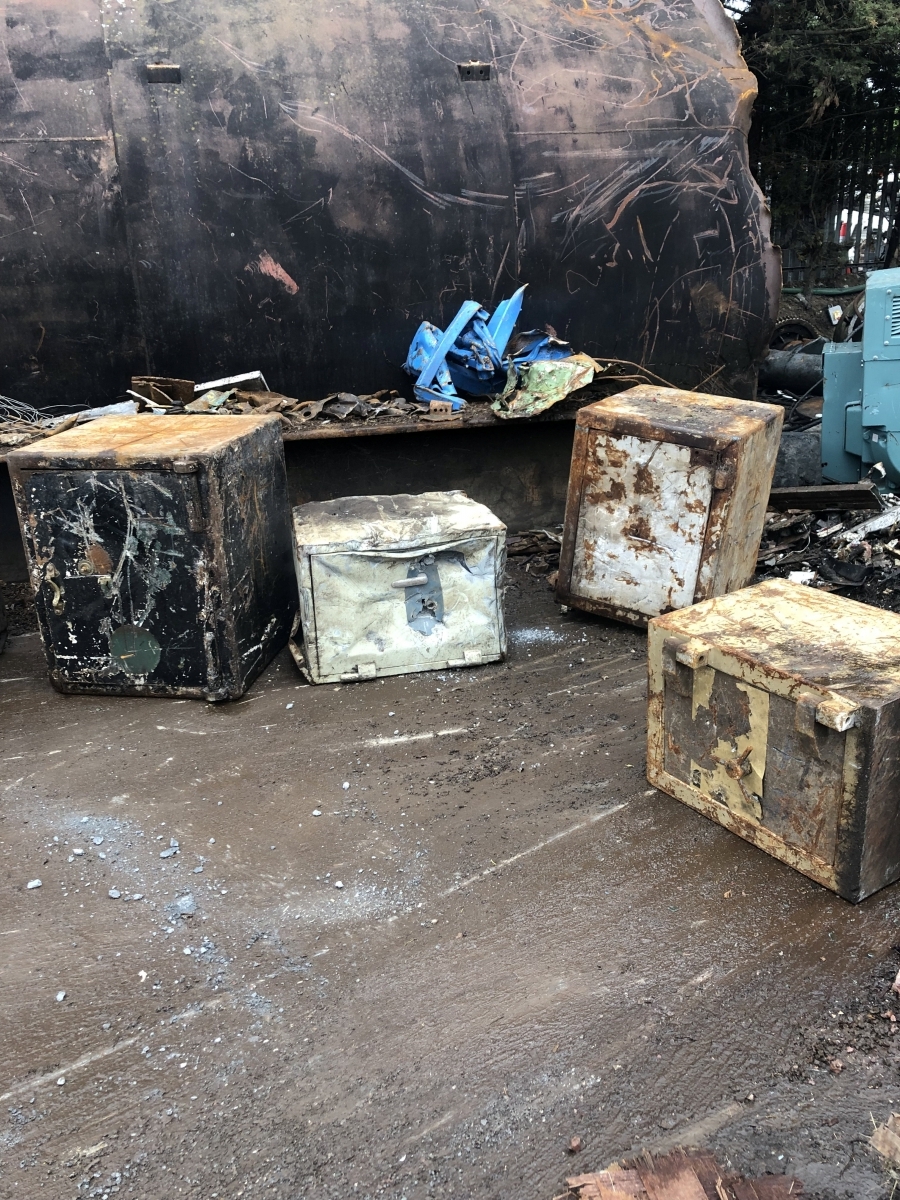 Sackers gave the money to the police who have been unable to track and identify the owner and no records are documented. The money is going to be donated to charity.

A financial investigator at Suffolk Police has told the firm there is no way of identifying the owner of the safe and the cash will be given to charity.