A selfless schoolboy who shaved his head for charity has been told he’ll be SUSPENDED if he doesn’t grow his hair back. Joseph Prentice, 14, was even supported by his teachers when he announced plans to chop off his treasured 12-inch locks to raise money. But when he turned up for lessons with a bald […] 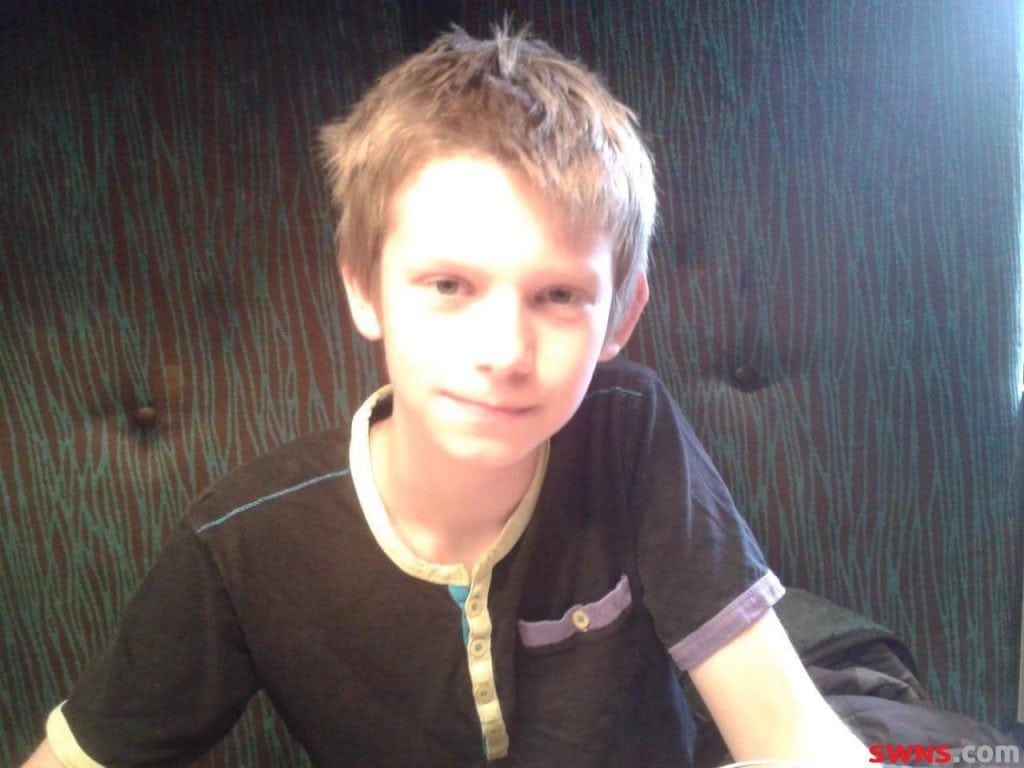 A selfless schoolboy who shaved his head for charity has been told he’ll be SUSPENDED if he doesn’t grow his hair back.

Joseph Prentice, 14, was even supported by his teachers when he announced plans to chop off his treasured 12-inch locks to raise money.

But when he turned up for lessons with a bald head earlier this week, he was told he wouldn’t be allowed back if he kept the ‘extreme’ style.

His mum Katy, 38, said: “Joseph has always been so funny about getting his hair cut and whenever I have dragged him to the hairdressers he has never had a lot cut off.

“So when he told me that he wanted to shave his hair off for charity I was so stunned, if I am honest I didn’t think he would do it. “Then when he started handing out sponsor forms I felt so proud of him.

“I could understand if he’d walked in with a Mohawk as that is an extreme style but this was anything but.”

Katy told that she was taken to one side by deputy head Lee Mcmahon, when she picked Joseph up from Stalham High School in Norfolk last Monday (12/06).

She claimed he told her that her son, who has been bullied for having long hair in the past, would be suspended if he kept his head shaved.

Katy, a housekeeper, said: “I was picking up Joseph from school early as we had to go to a family funeral, and the teacher knew that. “He approached me and made it very black and white that if Joseph kept his hair short he would be suspended.

‘”The school claimed that because we didn’t inform them of the shave the consequences would be suspension.

“On the school say that they want to promote independence – well Joseph has been independent and is being punished for it.”

Stalham High School has only 400 students and became an Academy in January 2015.

On the school’s website, the uniform guidelines state only that “hair colours must natural”.

There is no reference to shaved hairstyles with the only requests being ‘No extreme colours or hair styles are allowed. Plain hair bands and clips may be worn, but no fashion hair clips, bands or bows are permitted’.

The school’s reaction has surprised Joseph and his family as teachers even allowed him to put posters up in the staff room about the charity shave.

“By Joseph putting up posters I think it’s quite obvious that the school knew about it,” said Katy.

“I just wish they would commend him for his efforts instead of punishing him.

” We have considered pulling Joseph out of school because of this. “He is just about to start his GCSE’s and he doesn’t need this added stress. I have taken him to look round other schools, but have decided against it.”

Joseph’s father Neil, 44, who works as a refuse collection, has suffered from alopecia since he was 12 and has branded the school’s reaction ‘totally offensive’.

He said: “I find it really offensive that having your head shaved is referred to as ‘extreme’.

“That was in the eighties. I had hoped times have changed.”

Joseph, from Stalham, Norfolk started fundraising for the head shave in December and has raised a combined total of £350 for the chosen charities.

To support him, visit: www.justgiving.com/crowdfunding/jacketpotatoesheadshave