A mother has said police and social services were called after a school refused to give her epileptic daughter a cannabis oil prescription. Tannine Montgomery, 30, lives with her five-year-old daughter Indie-Rose Clarry, who suffers from Dravet syndrome, a form of epilepsy. Since September, Indie-Rose has been attending the Riverwalk School, a special educational needs […] 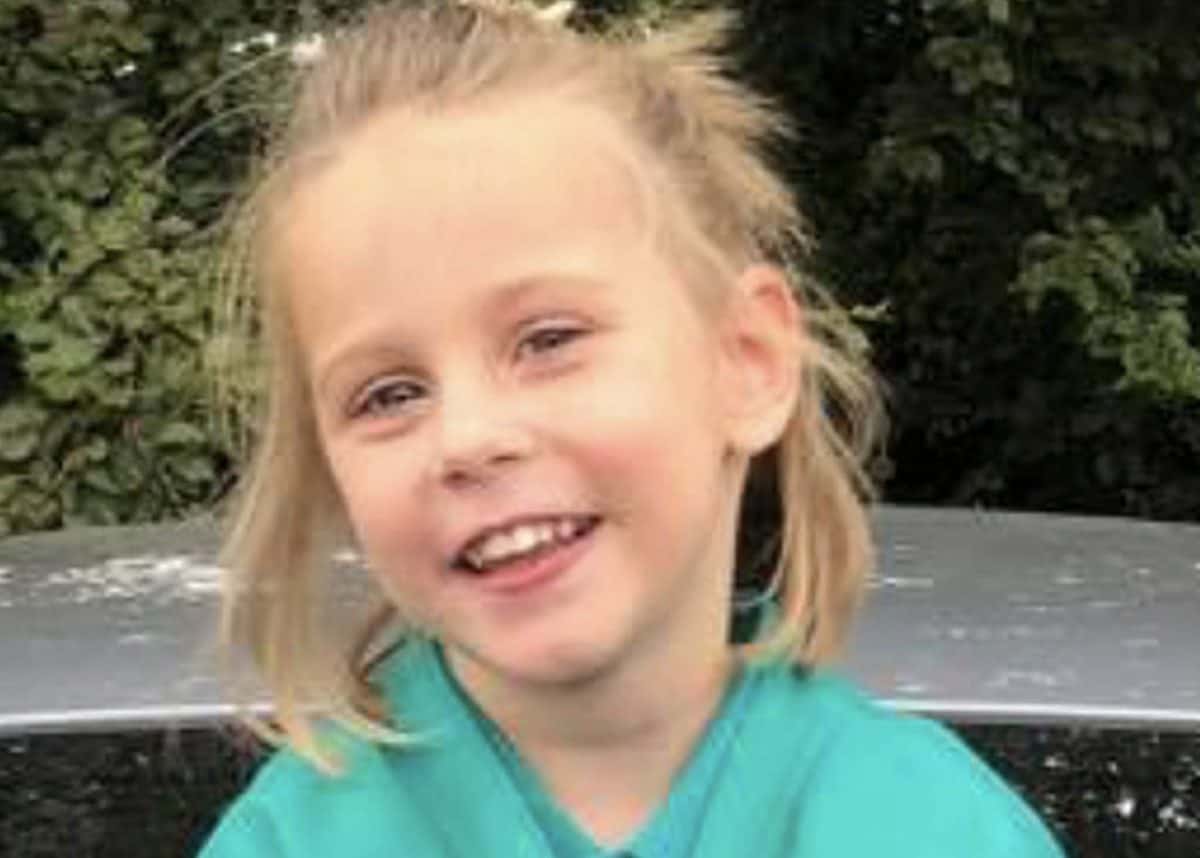 A mother has said police and social services were called after a school refused to give her epileptic daughter a cannabis oil prescription.

Tannine Montgomery, 30, lives with her five-year-old daughter Indie-Rose Clarry, who suffers from Dravet syndrome, a form of epilepsy.

Since September, Indie-Rose has been attending the Riverwalk School, a special educational needs school in Bury St Edmunds, Suffolk.

The five-year-old currently takes regular doses of cannabis oil to treat her seizures after she was prescribed the drug by a private doctor who also works at the West Suffolk Hospital.

The mother of two said she makes a 45-mile round trip three times a day in order to administer the medication at lunchtime as Indie-Rose’s teachers refuse to give it to her.

But Ms Montgomery is now challenging that decision, saying the school administers other private prescriptions and should also give Indie-Rose hers.

Ms Montgomery obtains the cannabis oil from the Netherlands using the prescription written by her UK doctor.

Although it is illegal to import such medicines without a special licence, she said UK Border Force officials have let her into the country with the drug.

Ms Montgomery said: “Their tests show it does not have a high enough THC (tetrahydrocannabinol) concentration for them to confiscate it and so they let us through.

Nevertheless, Indie-Rose’s school refuses to administer the drug, saying its own policy is that it must come from a UK pharmacy.

Ms Montgomery said the school has confiscated the oil and contacted the police and social services.

She said: “They just kept telling me it is illegal. It is not the case, my doctors have written to them. They just keep coming back and saying it’s illegal.

“I want to go back to work but I’m spending most of my day going to school to administer the medicine.

“We have a prescription and the school will administer other private prescriptions but not ours.

“The idea that it has to be from a UK pharmacy is ridiculous.

“The dosing information is in English and the school has a letter from my NHS doctor saying it is suitable for Indie.

“The school has told me they have rung the police and social services.

“I am so worried about social services coming. I have nothing to hide but it’s additional unfair stress.”

Peter Carroll, from the End Our Pain campaign, said: “I think this appalling case shows one awful part of the barrage of trauma that we pile on to the families of these vulnerable children who need access to their medication that is now legal.”

Home Secretary Sajid Javid announced in 2018 that doctors are able to prescribe cannabis medicinal products, including for severe epilepsy.

However, parents have found they cannot easily access the medicines without paying thousands of pounds for an import licence.

In addition, many doctors will not prescribe them, citing a lack of official guidance on the issue.

Indie-Rose uses the same cannabis oil as eight-year-old Alfie Dingley, whose mother Hannah lobbied the Government to allow the use of cannabis oil to treat his epilepsy.

Ms Montgomery said that before starting the cannabis oil, Indie-Rose would have 40 potentially life-threatening seizures per month, accompanied by panic attacks as other anti-epileptic drugs failed to work.

Now, Indie-Rose has around seven seizures per month and no longer suffers from panic attacks.

Ms Montgomery said: “She still has a difficult life but if you had 40 seizures down to seven to nine a month and the rest of it has gone, that is a quality of life you didn’t have before.

“There is no argument that this is saving her life and giving her a life.”

Suffolk County Council, the authority responsible for Riverwalk School, said: “School leaders, including governors, set policy regarding how medication is managed in a school setting.

“Schools and teachers are not contractually obliged to give medication or to supervise a pupil taking it.

“It is a voluntary activity, however an agreement can be reached between the parents and the school to support a child’s medical needs, in accordance with the school’s own policy.”

A Riverwalk School spokesman said: “We fully sympathise with the parents.

“However, Riverwalk School will not administer any medication to pupils which has not been prescribed by a doctor in the UK and filled by a UK pharmacy.

“This is in accordance with our school’s medical policy.” 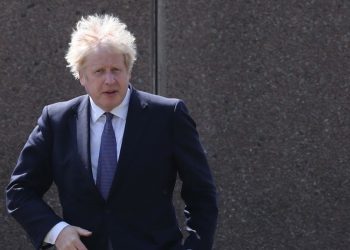