Neill (Corr) Shotter, 52, was sentenced to 27 years for a string of horrific sex crimes, after a detective called him "extremely dangerous." 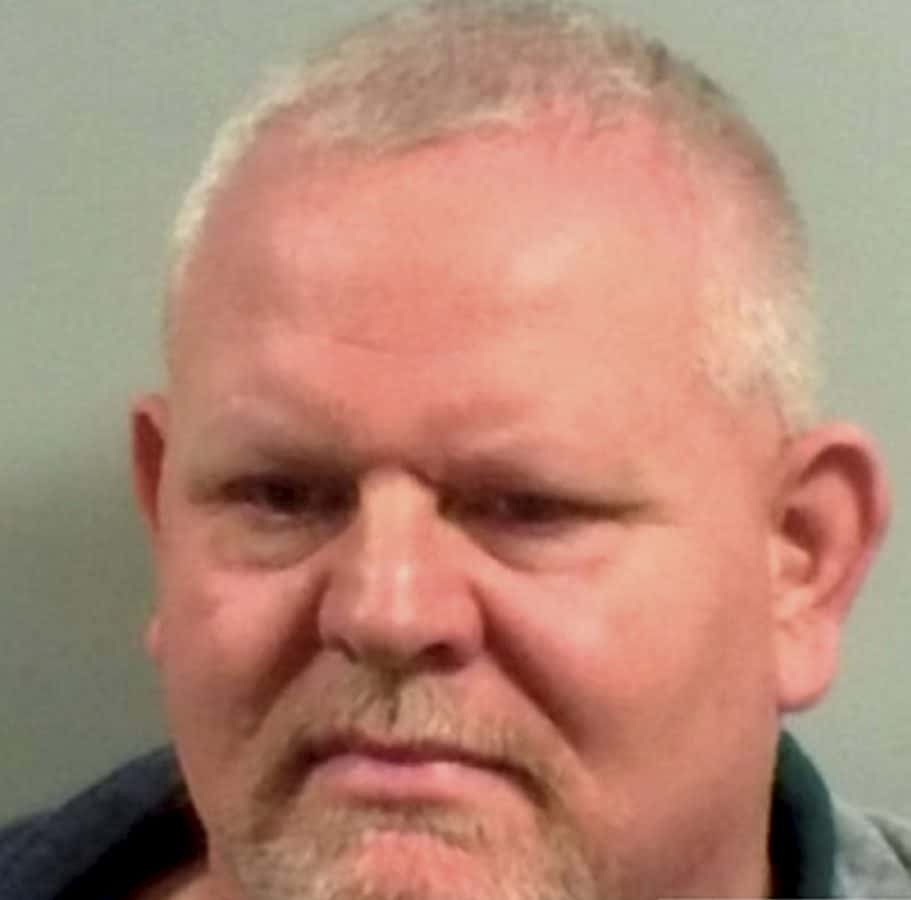 A sadistic sex beast waged a decade-long campaign of brutal abuse against his victims – including rape at knifepoint.

Neill Shotter, 52, was sentenced to 27 years for a string of horrific sex crimes, after a detective called him “extremely dangerous.”

The sex attacker tried to deny most of the charges against him when he was arrested in 2015 at his home in Tonbridge, Kent.

At his trial at Maidstone Crown Court, jurors heard how Shotter held a knife to a woman’s stomach while he raped her.

She said: “Neill Shotter is a violent and extremely dangerous individual, responsible for a series of callous, sadistic and profoundly disturbing offences which have caused huge long term harm and distress to a number of people.

“It is certainly rare to encounter a case where the offender has demonstrated such repeated brutality, without any provocation.

“Thankfully he will now be in prison for a long time and I only hope today’s sentence will at least provide some reassurance and comfort to his victims.”

Shotter had pleaded not guilty to four counts of rape, four of indecent assault and three counts of sexual assault.

Shotter was also charged with nine offences against other victims, which included child cruelty – four of which he admitted.

A jury found him guilty of 19 charges, and not guilty to one count of indecent assault before he was jailed yesterday (Weds).

He was sentenced to 27 years in prison, handed a restraining order, and forced to sign the sex offender register.

A Kent Police spokesperson said: “Neill Shotter had denied a catalogue of charges which took place over a period spanning more than ten years.

“Our investigation revealed evidence of repeated sexual abuse and violence against a woman, which first took place in the 1990s.

“In one example, he raped the victim whilst holding a knife to her stomach.

“The case went to trial, and apart from one count of indecent assault – for which the judge instructed the jury to deliver a not guilty verdict – Shotter was convicted on all other charges.”