The exotic creature from the southern hemisphere, called the Hoopoe, attracted large scale attention at the weekend from bird enthusiasts. 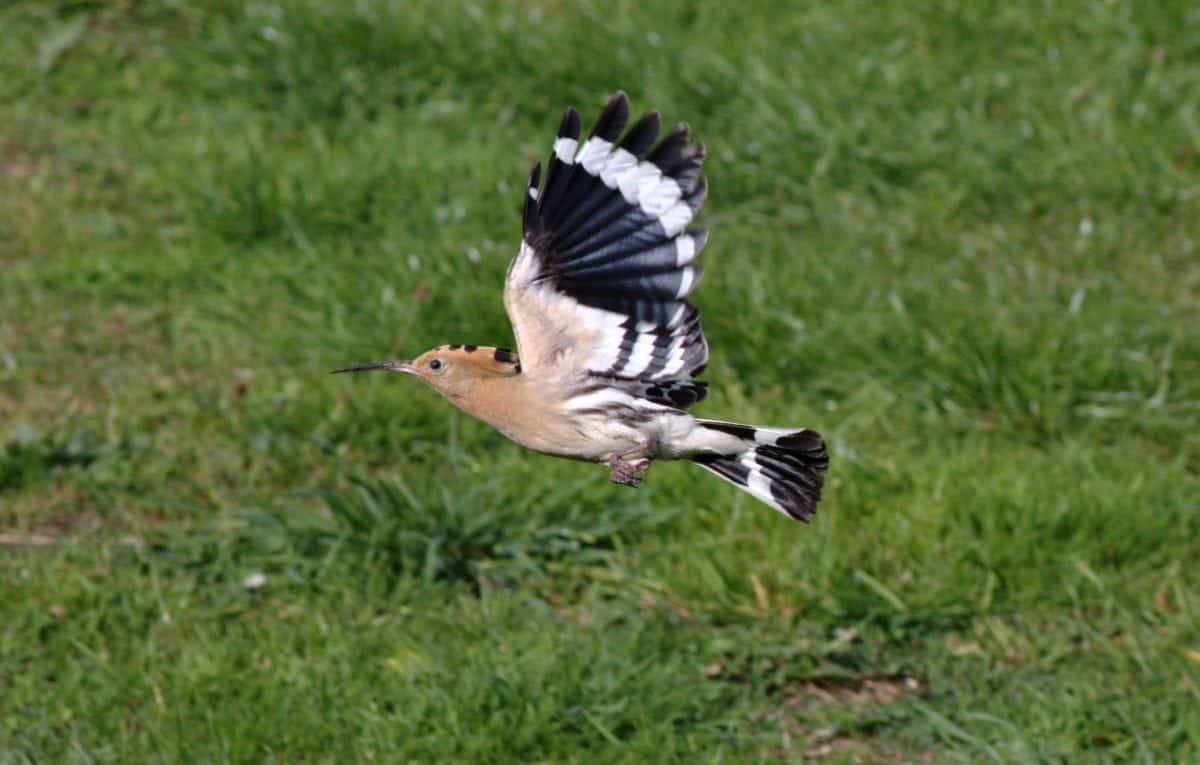 A rare bird from Africa has been spotted — in the Scottish Highlands.

The exotic creature from the southern hemisphere, called the Hoopoe, attracted large-scale attention at the weekend from bird enthusiasts.

The construction site manager from nearby Conon Bridge said: “Some people said they’ve seen it in South Africa and Dubai.

“There’s been around 100 sightings in the UK this year, but I’ve heard of any being spotted this far north. 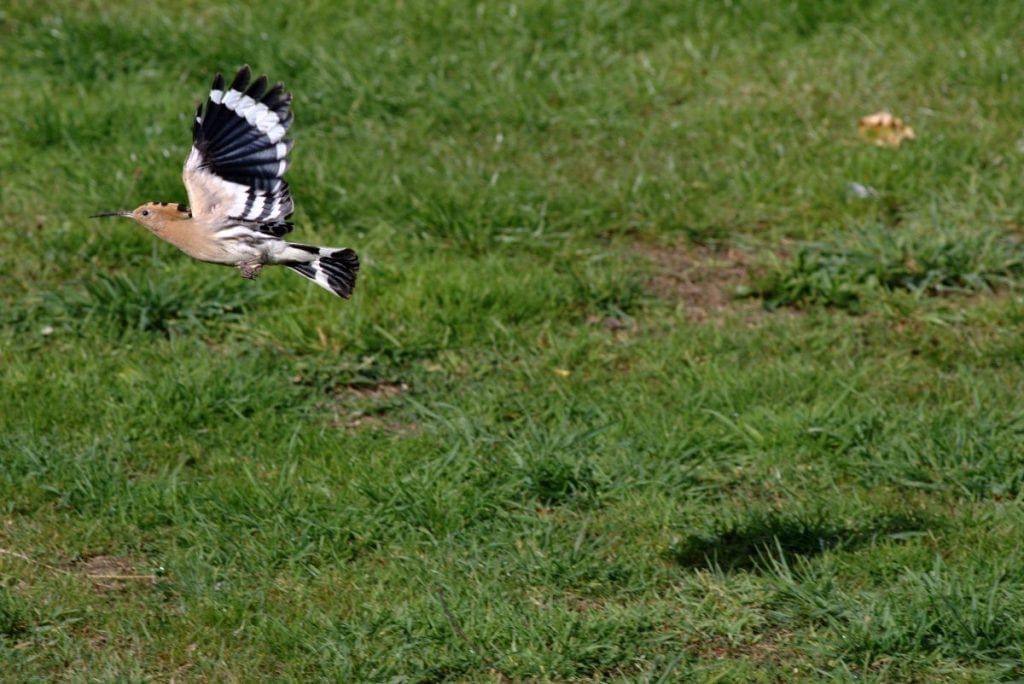 “I’m not sure if its GPS is going haywire or what, but it might be down to the warmer climate recently.”

The bird spotted is one of three species still in existence, which are known for their crown-like feathers.

Ryan, whose fellow photographer friend alerted him to the rare sighting, said the bird was so distinct and could be spotted “from a mile away”. 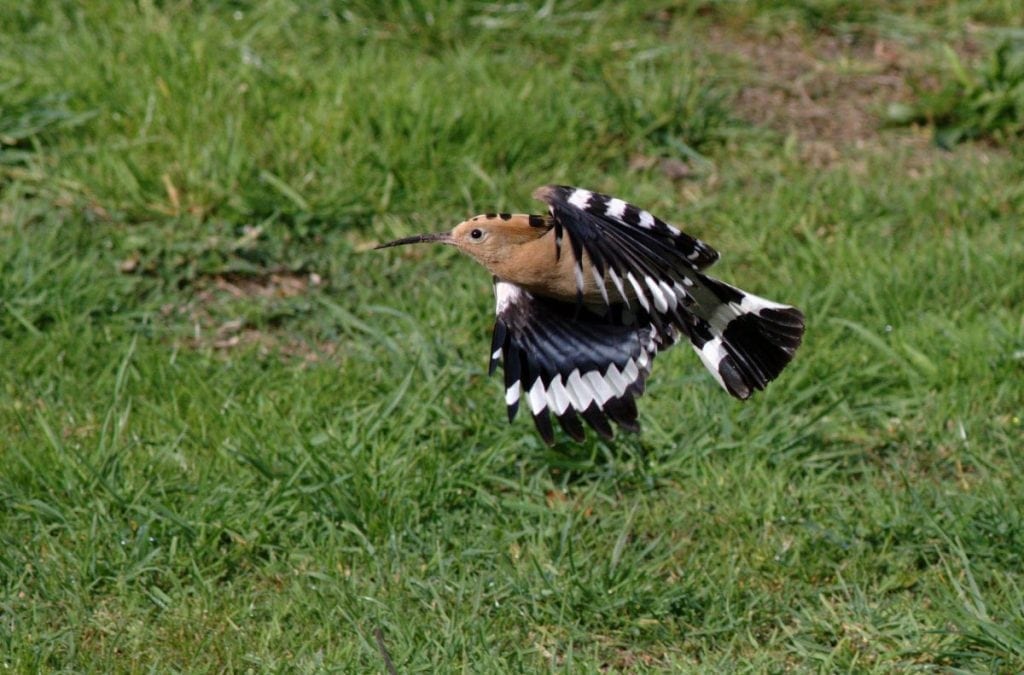 He added: “It’s completely different from any other bird I’ve seen before in the wild.

“It’s up there with the best I’ve seen, it’s a very unusual type of bird.”

“I just hope it’s OK before it leaves for its next adventure.”

Hoopoes, which look similar to a woodpecker, are about the size of a small pigeon. 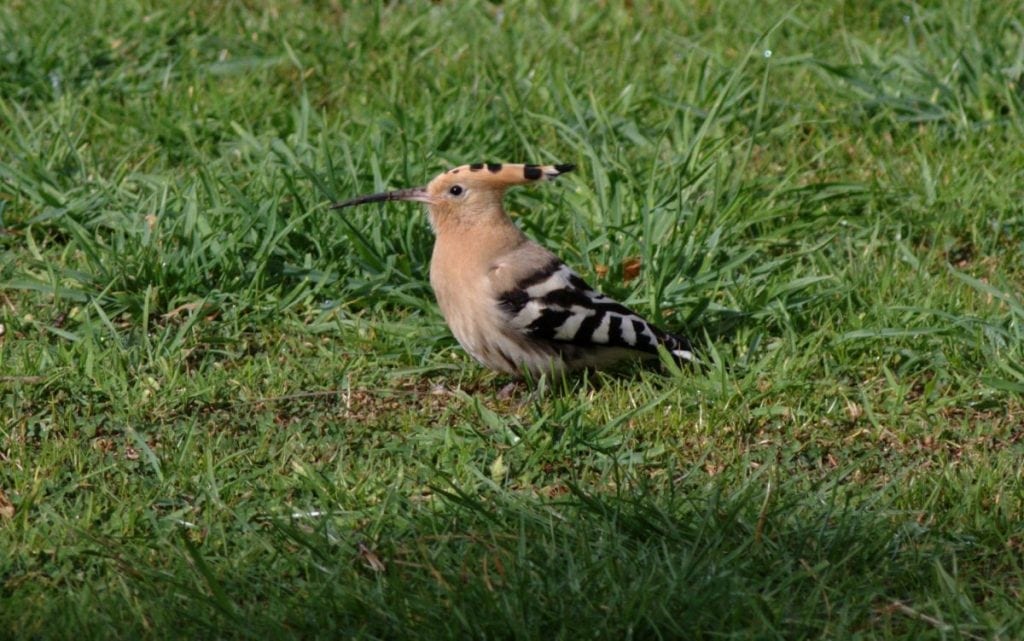 They spend the winter in Africa before returning to southern parts of Europe for the summer.

A small number overshoot their route and end up along the English south coast but they are rarely seen as far north as Scotland.