Paul Hargreaves, 33, was jailed for 70 days for stealing the bike from Preston train station in Lancashire. 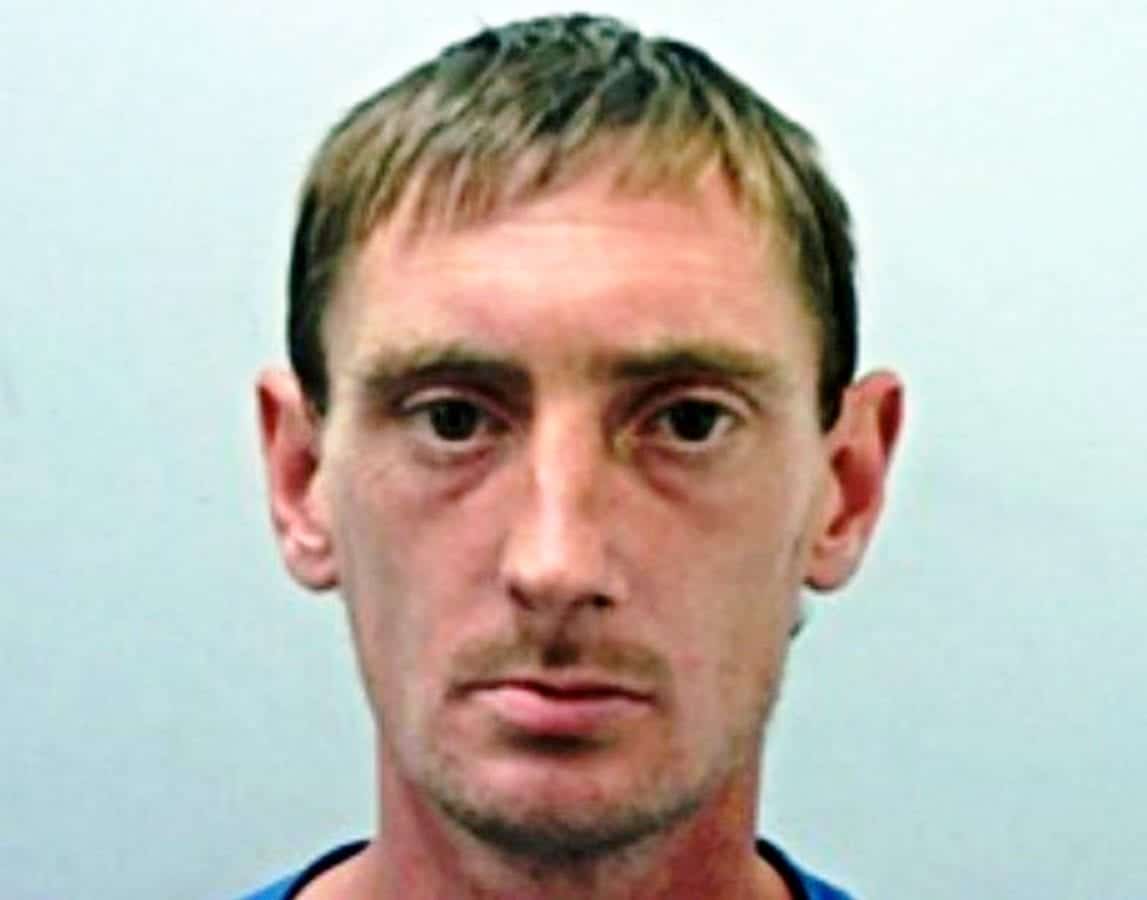 A prolific thief who stole a teenager’s bike was left fuming when another thief stole the bike after he had swiped it.

Paul Hargreaves, 33, was jailed for 70 days for nicking the bike from Preston train station in Lancashire.

The 16-year-old victim had left his £450 hybrid cycle unlocked for just a few minutes when Hargreaves swiped it.

The thief later told police he had stolen the bike to get home to Blackburn and intended to keep it.

Hargreaves locked up the bike when he got home, but sadly for him when he came back it was nowhere to be seen. PCSO Dax Byrne-Turner, who coordinates cycle theft reduction at railway stations across Lancashire said: “The sentence reflects the fact that Hargreaves is a prolific thief and this was just one of a number of offences that brought him before magistrates.

“He fully admitted taking the bike and his intention to keep it but claimed it was in turn stolen from him.

“Despite repeated attempts to track down the bike it has never been recovered.

“This was a real blow to the owner of the bike, a 16-year-old boy who had only left it unattended for a matter of minutes.

“We regularly carry out free bike marking and security events at stations but the best advice we can give is to always make sure your bike is secured with a good quality lock before leaving it at the station.”

Hargreaves, who was sentenced at Blackburn Magistrates’ Court after pleading guilty to theft and breaching a community order, was also ordered to pay compensation to the owner of the bike.