People have called the emergency services to complain about bad driving, breakfasts not being served quickly enough, and KFC running out of chicken 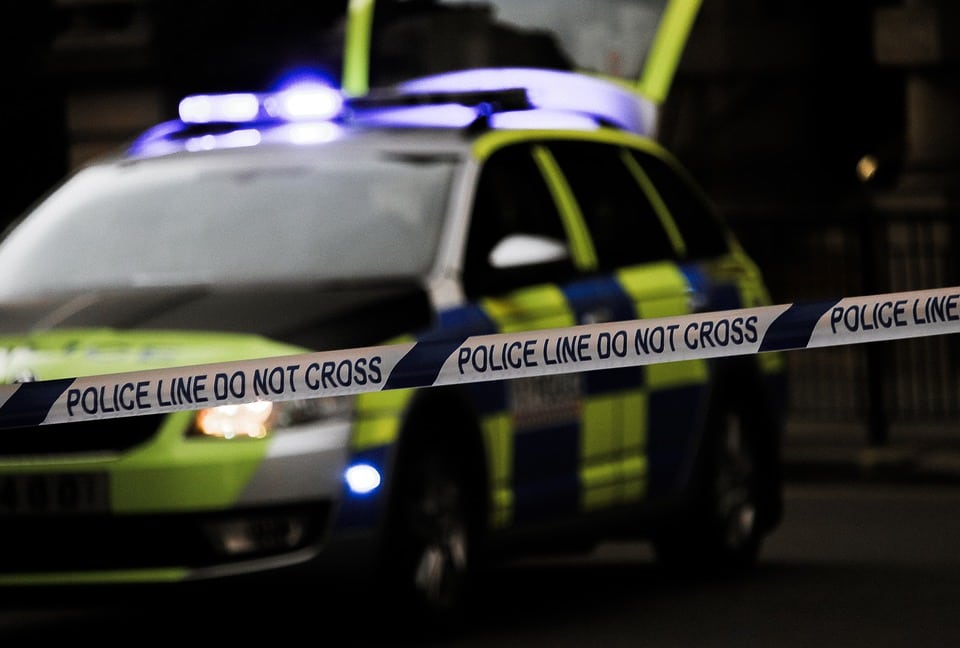 Police have revealed frustrating phone calls made to emergency services in a bid to prevent wasting call handler’s time – including one person who was incensed that KFC ran out of chicken. 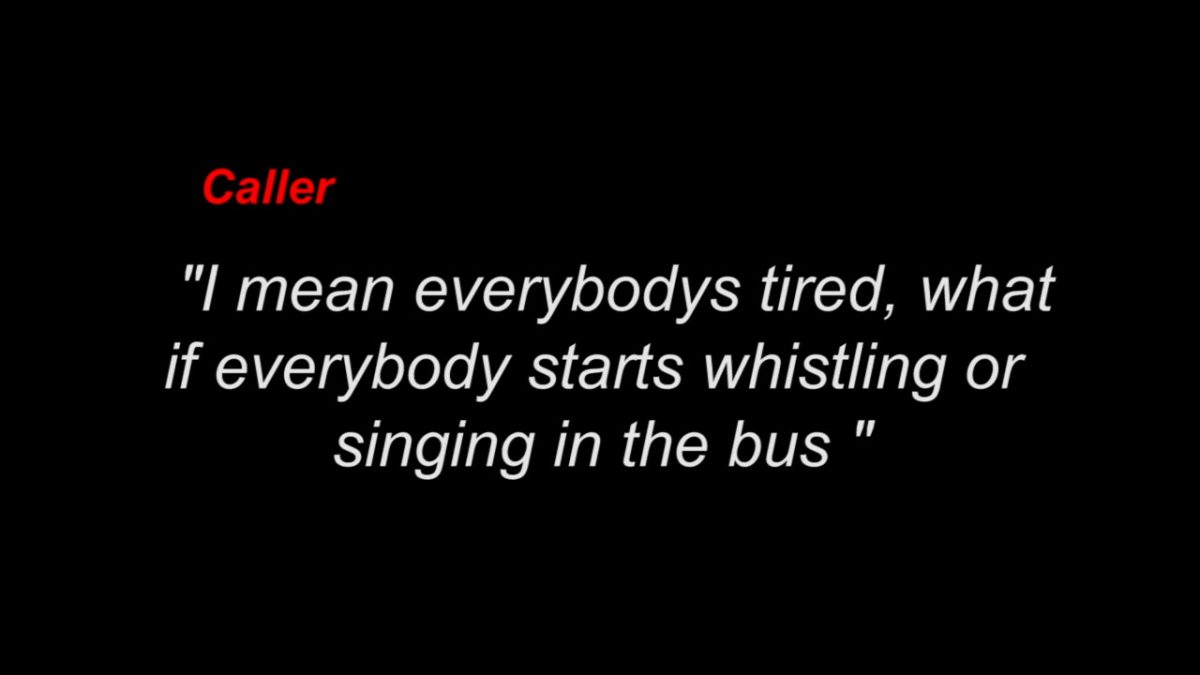 People have called the emergency services to complain about bad driving, breakfasts not being served quickly enough, and KFC running out of chicken. 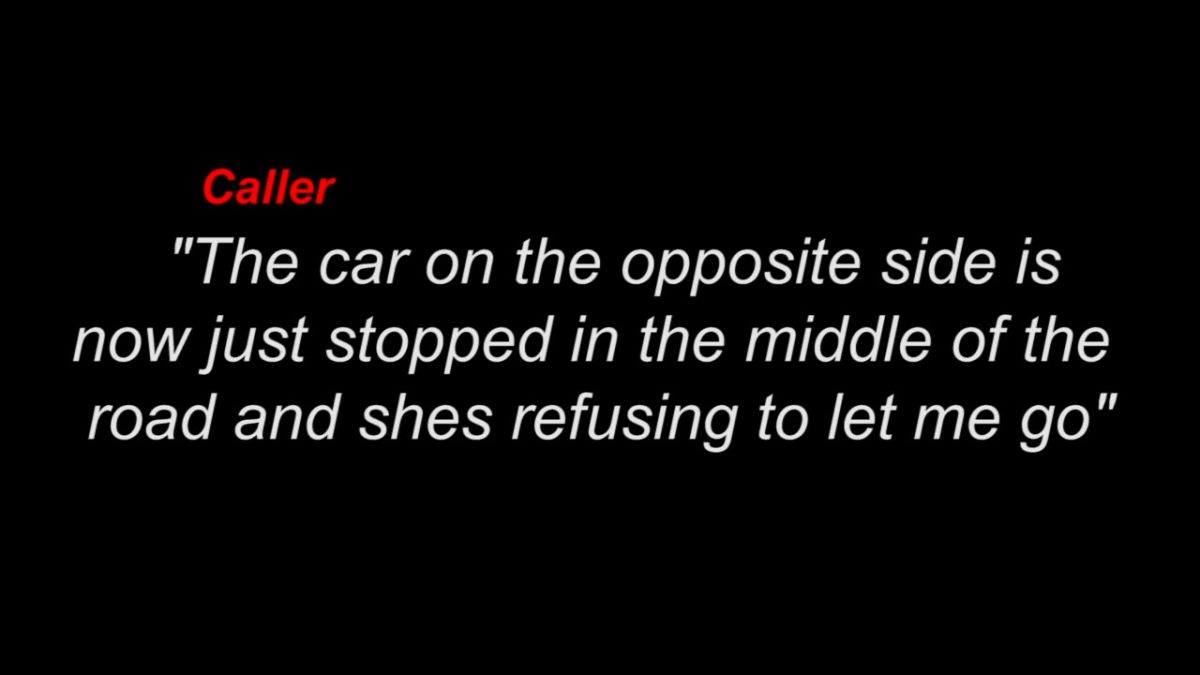 Clips from the phone calls have been released as part of a campaign by the Metropolitan Police reminding people to only dial 999 in an emergency.

The calls include a woman calling police to wish them a ‘happy new year’ on New Year’s Day. 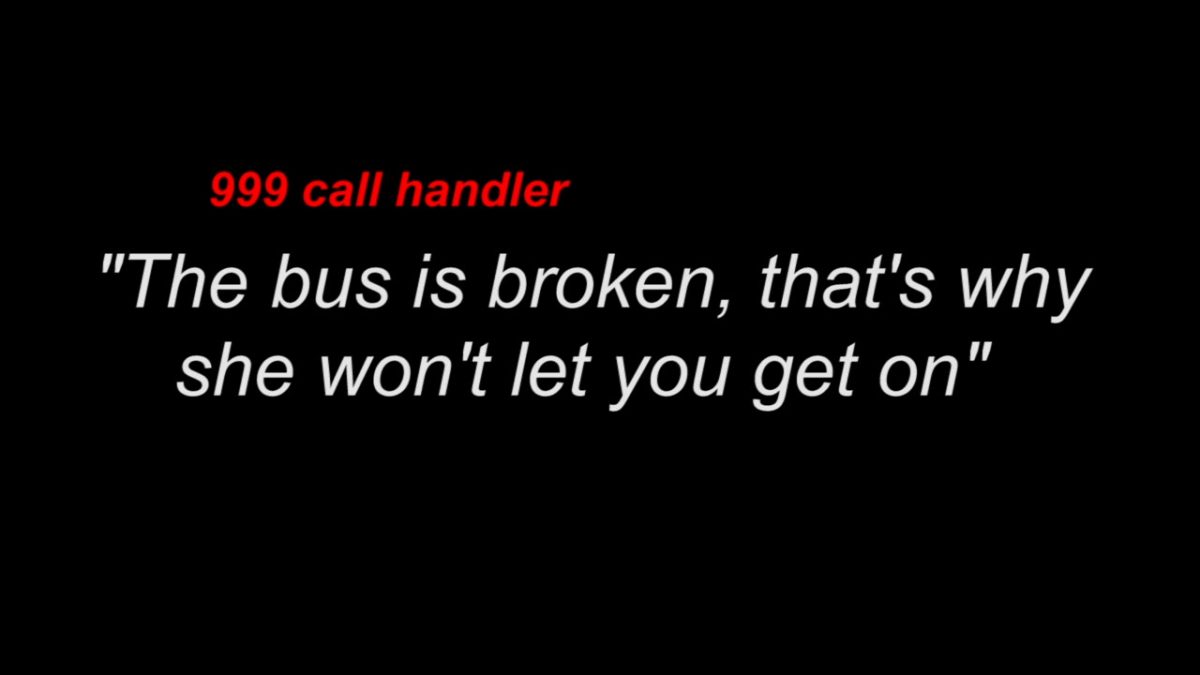 On March 10 a woman called police to demand a female taxi driver pick her up.

A member of the public phoned up on March 21 to report that fast-food restaurant KFC had run out of chicken.

On July 6 a man told the call handler a bus driver was not opening the doors for him and that the bus had broken down. 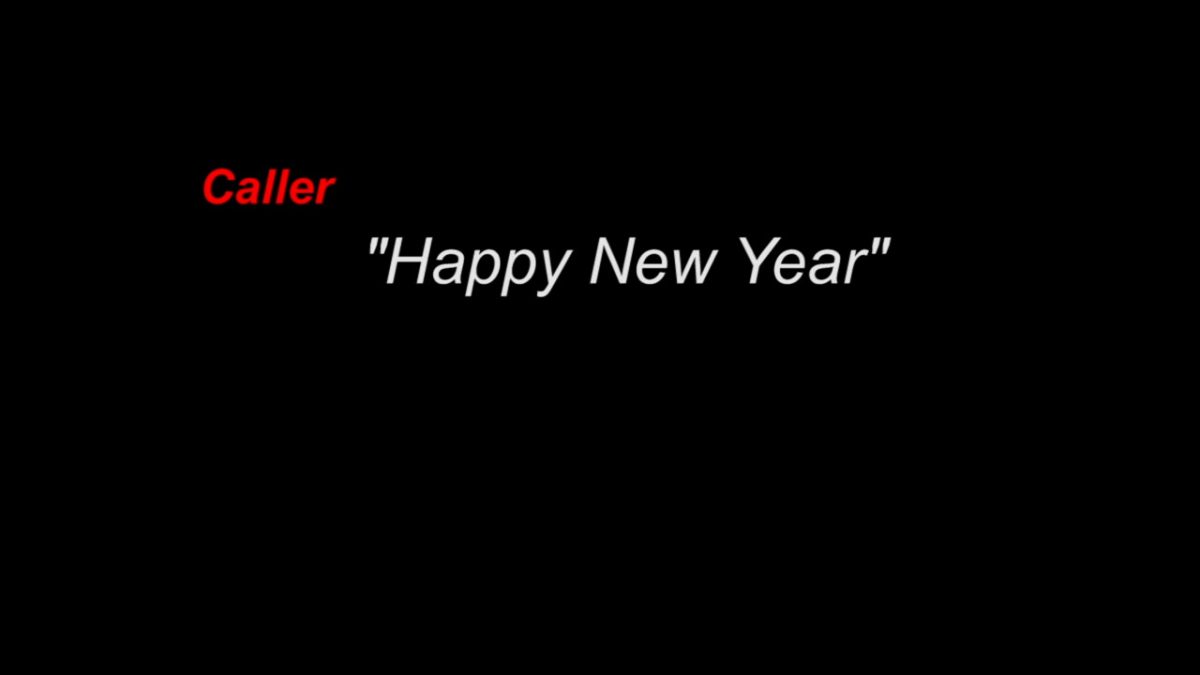 On September 19 a man called to say he had been waiting half an hour for his breakfast to be served at a pub in central London.

The next month, on November 19, a man called police to say he was having a stand-off with another driver as neither of them wanted to move aside to let the other go past in an argument over who had right of way. 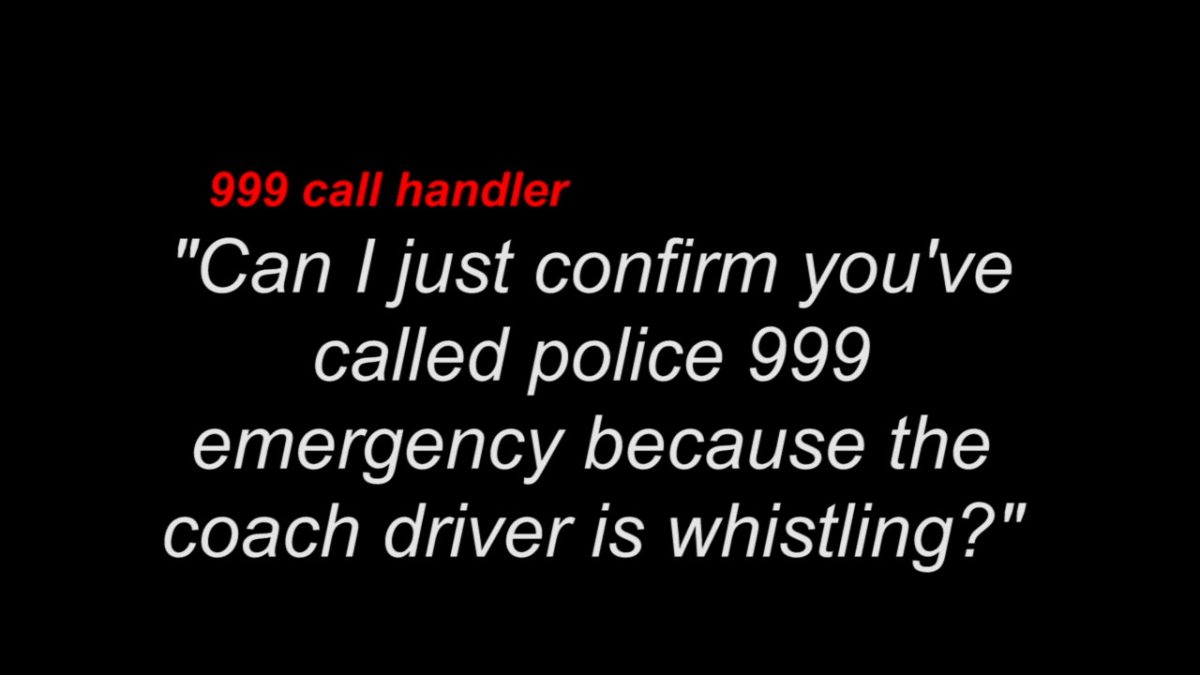 A woman called police on November 25 to report that her bus driver had been whistling throughout her journey. 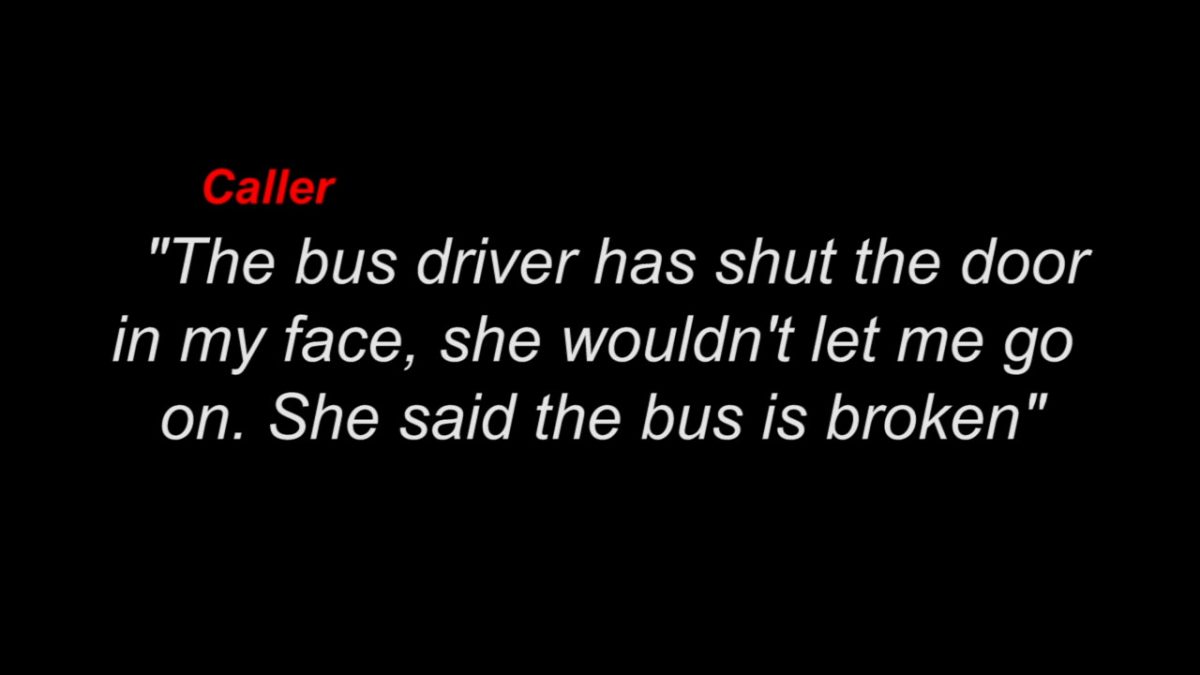 Chief Superintendent David Jackson, who is in charge of call handling for the Met, said: “Whilst some people will find these calls funny, they take away police resources at a time that police numbers and funding are stretched, and we must continue to make savings across the service. 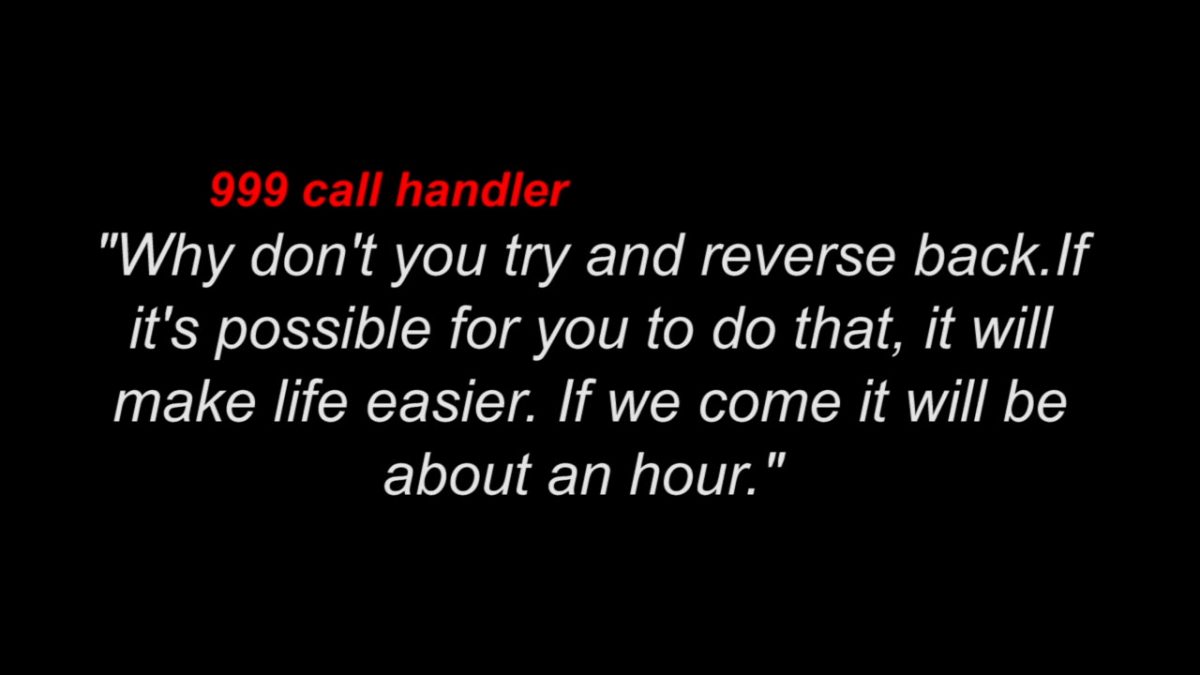 “During the time that our call handlers are dealing with these time-wasting calls, a member of the public could be in real danger or have built up the confidence to call with an important piece of information that could take a dangerous person off the streets. 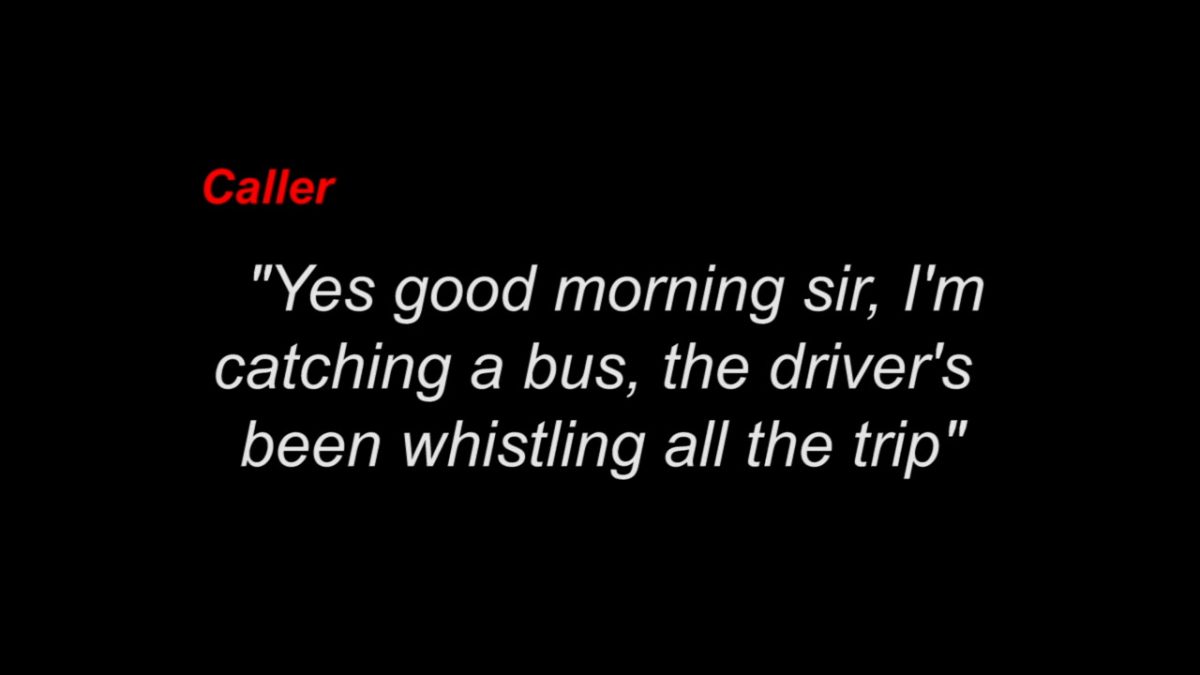 “Imagine if one of your friends or loved ones was in need of the police as quickly as possible and it turned out we could not help because we were having to deal with one of these hoax calls – I’m sure that you, like us, would be devastated and extremely annoyed. 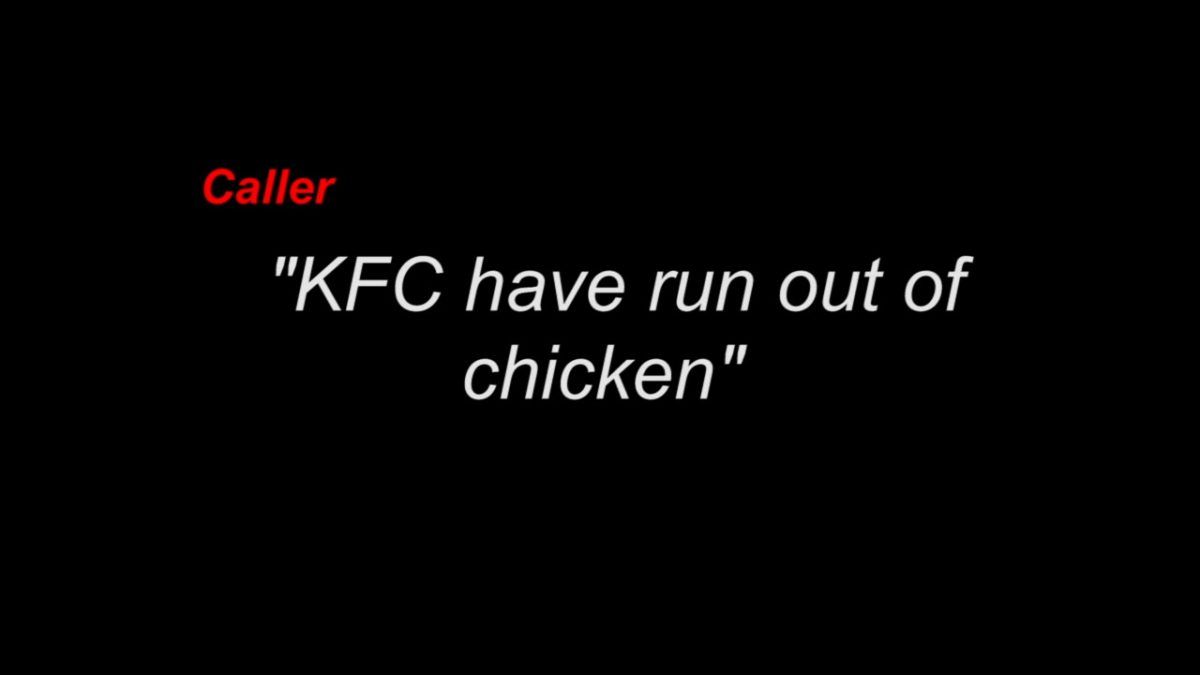 “Whilst we do not want to deter or scare people from calling us, we must remind you that the use of the 999 system is for emergencies only.”