PC Daniel Pierson was dismissed without notice for gross misconduct over the case involving the victim in Taunton, Somerset 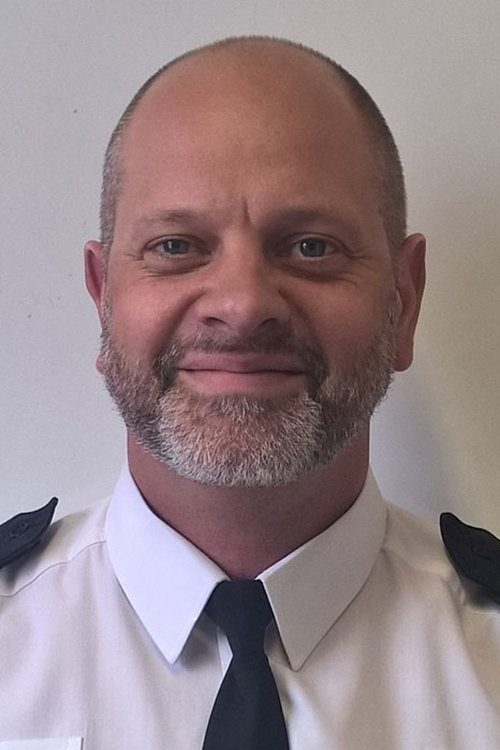 A police officer has been sacked for failing to investigate the theft of a wheelchair from a disabled woman.

PC Daniel Pierson was dismissed without notice for gross misconduct over the case involving the victim in Taunton, Somerset.

A misconduct hearing was told Pierson “put words in the victim’s mouth” so he could close the case ”and move on to something else”.

Pierson’s failure to look into the offence properly meant the woman, referred to as Mrs B, was unable to go Christmas shopping.

Avon and Somerset Constabulary’s Pierson had failed to carry out door-to-door interviews or try to find CCTV footage.

A PCSO who later visited Mrs B managed to get hold of CCTV footage that identified a suspect, Miss A.

Pierson interviewed Miss A and discovered she had the wheelchair in the back of her car, but he failed to obtain it, saying he had to rush off on an appointment.

Even after Miss A admitted taking the wheelchair, Pierson asked for the case to be filed, claiming in an official log that Mrs B was happy with his decision.

But the hearing decided the officer knowingly entered a false entry on Avon and Somerset Police’s recording and enquiry logging system, stating that a victim was content for no further action to be taken against the suspect.

The panel found allegations of breach of the duty to act with honesty and integrity were proved, that this amounted to gross misconduct on his part, comprising operational dishonesty, along with breaches of his duty to perform his duties and responsibilities adequately and that his conduct brought discredit upon the police.

An allegation of failure to abide by the appropriate standards of equality and diversity was not proved.

Giving their decision the panel accepted that PC Pierson was an officer of previously unblemished character who had been suffering physical and mental ill health at the time. The members said the decision to dismiss him was made with a “heavy heart”.

Supt Simon Wilstead, head of the professional standards department, said: “We expect our officers and staff to work with the highest standard of honesty and integrity, to investigate thoroughly those crimes they are allocated and to treat victims with respect.”

Pierson joined the force 12 years ago but had been on restricted duties since suffering a spinal injury in 2015.

He was part of a neighbourhood beat team, conducted desktop investigations and worked in safeguarding and intelligence to tackle the county lines gangs bringing drugs into Taunton from London.