A salesman was robbed of the gems in a car park in Staines, Surrey 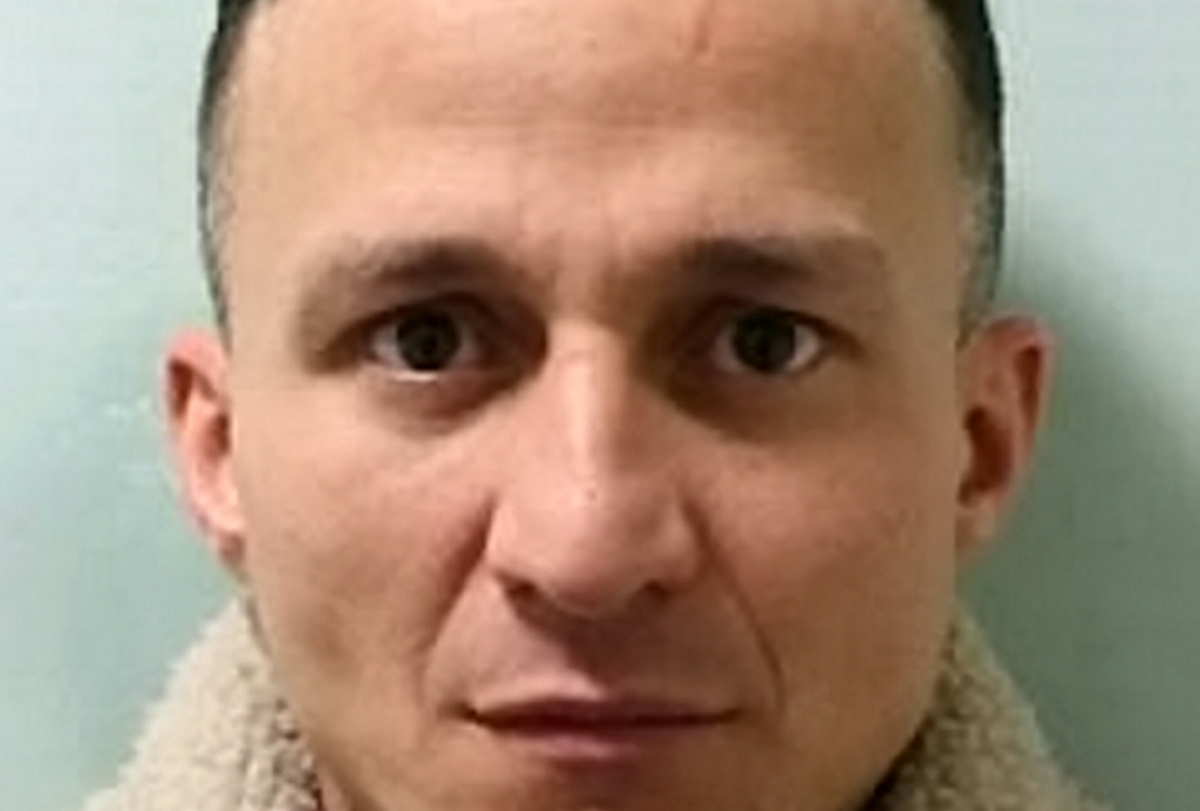 A suspect wanted over a four million pound jewellery heist has been named by police.

Detectives want to trace Ciro Troyano, who has links to south London, in connection with the “violent” robbery in Surrey that left a man in hospital with “serious” injuries

Police say a salesman was robbed of £4.1 million worth of designer gems in a car park in Staines on Monday May 13th.

He was getting out of his car in the Elmsleigh Centre multi-storey car park between 7.30 and 8.30am when he was brutally attacked by a gang of men.

Police say the men assaulted him before making off with a bag containing jewellery and some personal belongings made by American firm Le Vian.

Jennifer Lopez and Rihanna are among the A-list celebrities who wear the company’s jewellery.

Surrey Police say the salesman was treated in hospital after suffering “serious” injuries as a result of the attack.

Two men, aged 39 and 48, were arrested earlier on Tuesday in London as part of the ongoing investigation and are currently in custody.

But detectives are still searching for Troyano who is wanted for conspiracy to commit robbery and assault causing grievous bodily harm.

He is described as white, around 5ft 6ins, and of medium build. He is known to have links to Elephant and Castle, Southwark and Brixton in south London.

Detective Sergeant Kate Hyder, of Surrey CID, said: “We are urgently trying to track down Ciro Troyano, who is wanted to relation to this violent robbery.

“We are looking for any information, no matter how insignificant it might seem, which could lead us to where he is.

“The victim was left with nasty injuries following the attack and we are keen to ensure that those responsible are brought to justice.”