A councillor who walked into a police station to report a serious crime was arrested and locked up – in a case of mistaken identity. Cllr Afzal Shah is a member of his local Police and Crime panel and Labour councillor for the second-most ethnically diverse ward in his city. But when he walked into […] 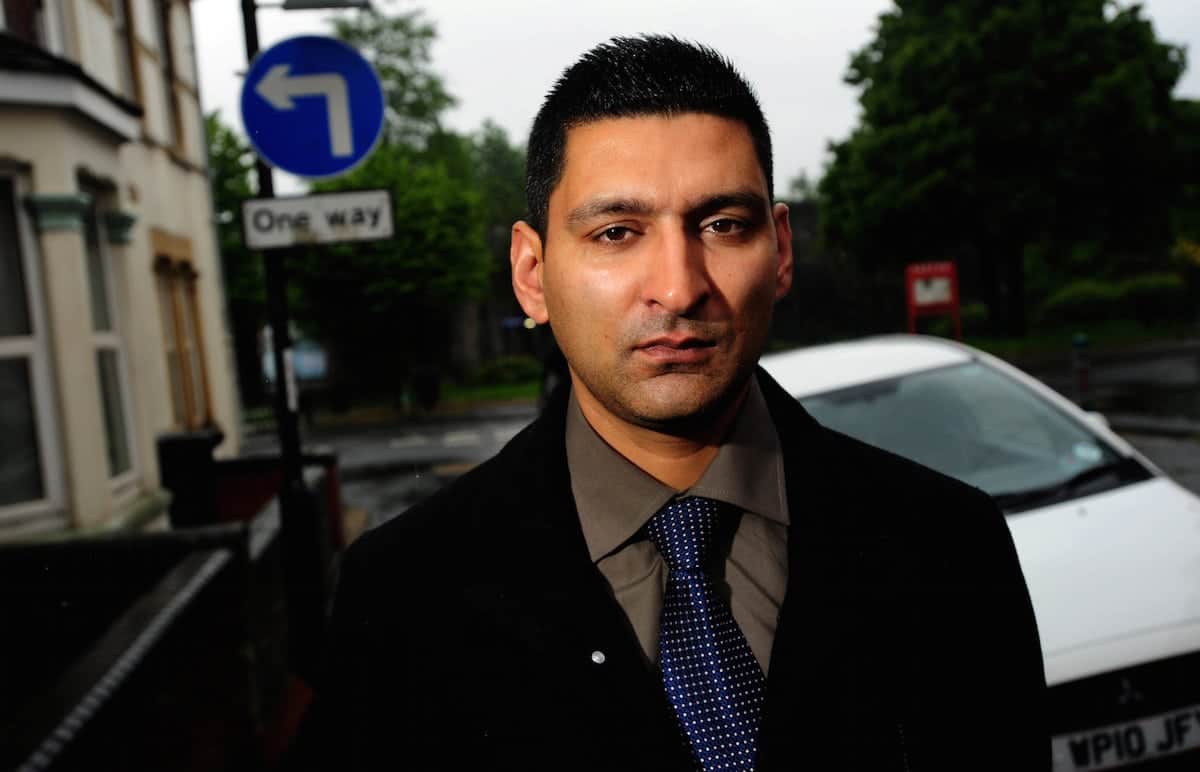 A councillor who walked into a police station to report a serious crime was arrested and locked up – in a case of mistaken identity.

Cllr Afzal Shah is a member of his local Police and Crime panel and Labour councillor for the second-most ethnically diverse ward in his city.

But when he walked into his local police station to report a crime on behalf of constituents – officers nicked him for an alleged offence of making threats of violence.

Cllr Shah said that officers refused to listen to his protestations that he had been in council meetings when the alleged crime he was arrested for took place.

And as there are no custody cells at the police station, he was put in the back of a secure police car in the public car park outside the station.

He said senior police chiefs have already offered him ‘profuse apologies’, but added that he is seeking legal advice for the “unbelievable” way in which he was treated.

“I want clarity from the police. It’s been extremely serious”, said the councillor, who represents the ward of Easton, Bristol.

“Given that I went in to report a crime, what then transpired was unbelievable. All that was needed was a bit of due diligence.

“I sincerely doubt that many of the other [predominantly white] councillors who sit on the Police and Crime Panel would have received the same treatment which I did.”

He said it took 45 minutes for police at Trinity Road Police Station in Lawrence Hill, Bristol, to realise they had arrested their own local councillor, and then de-arrest him.

Chief Constable Andy Marsh and Police and Crime Commissioner Sue Mountstevens have asked to meet him so they can add their apologies to the apology already made by the force.

But Cllr Shah said he still has unanswered questions, and has not had it explained exactly what happened to him and why police took the actions they did.

“I went to the police station to register a crime on behalf of someone else,” said Easton’s Labour councillor.

“I found myself arrested for making threats, but I was nowhere near the place this is supposed to have happened, I was in a council meeting.

“I was told it was a misunderstanding, and that the person who they were looking for looked like me,” he added.

“But all that was needed was a bit of due diligence. They didn’t listen to me when I explained who I was, and why I was there.”

The councillor is just one of 15 elected members on Avon and Somerset’s Police and Crime Panel – and just one of two from a BAME background.

He said he is determined to continue to help deliver community policing in his ward, the second-most ethnically diverse in Bristol – after Lawrence Hill, where the police station is based.

He said: “During my time as a local Labour councillor – including as a member of the region’s Police and Crime Panel – I have worked hard to build bridges between communities in Easton and our local constabulary.

“My determination to help deliver community policing which reflects and respects the diversity of local people is unwavering, despite the incident at Trinity Road station.

“I sincerely doubt that many of the other councillors who sit on the Police and Crime Panel would have received the same treatment which I did.

“Senior officers at Avon & Somerset Police have already offered their profuse apologies for my wrongful arrest,” he added.

“I have been invited to meet with the Police and Crime Commissioner and the Chief Constable, and am currently seeking legal advice.”

Avon and Somerset Police say they welcome the opportunity to publicly apologise for the mix up.

They say the incident came about when Cllr Shah was wrongly identified by a crime victim who was also in the station at the time.

“Another man who was in the station reporting an offence visually identified him as one of the people involved. This identification was later found to be incorrect.

“Cllr Shah was released without having been taken to a custody unit.”

The superintendent added: “We are extremely grateful for Cllr Shah’s contribution to community policing, both as a councillor and as a member of the Police and Crime Panel.

“We have apologised to him for the distress and embarrassment this incident has clearly caused him and welcome this opportunity to clarify this publicly.”