Sandy Stewart noticed the breathtaking flower which is meant to turn red during Autumn had turned red a month early. 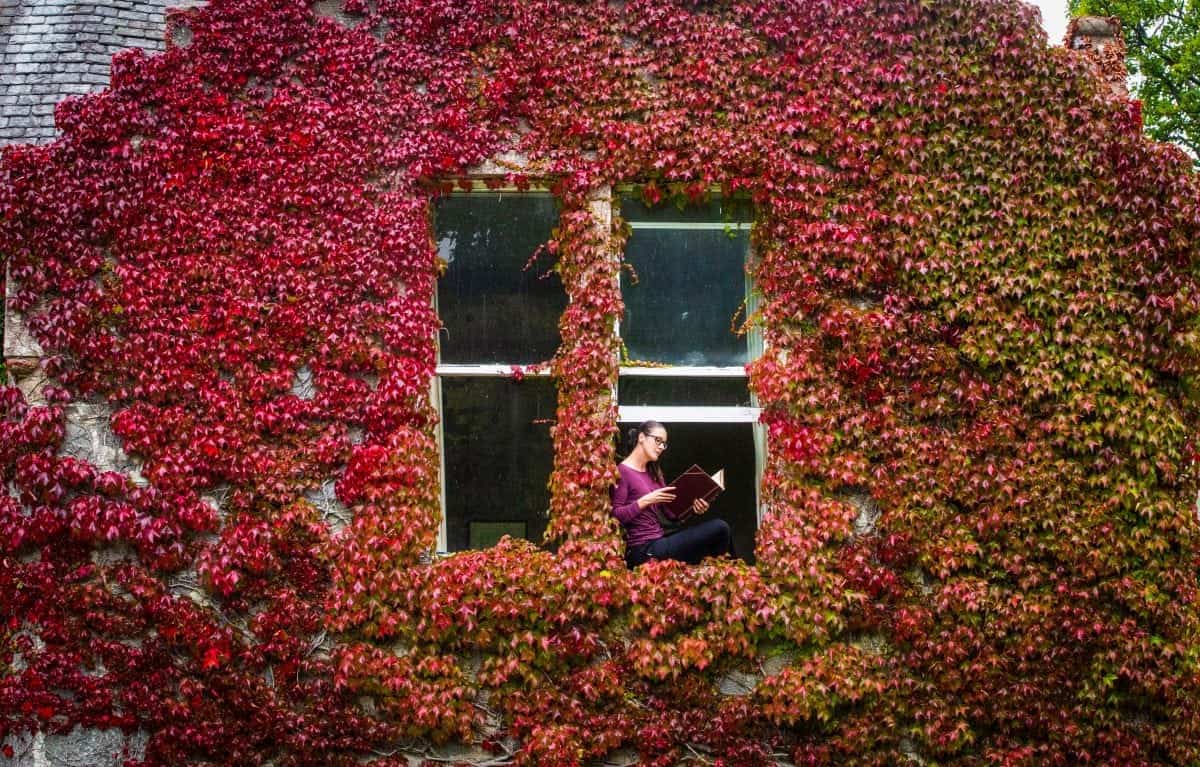 Stunning pictures show a virginia creeper which has turned red “unusually early” at a historic house.

Sandy Stewart noticed the breathtaking flower, which is meant to turn red during Autumn, had surprisingly turned red a month early. 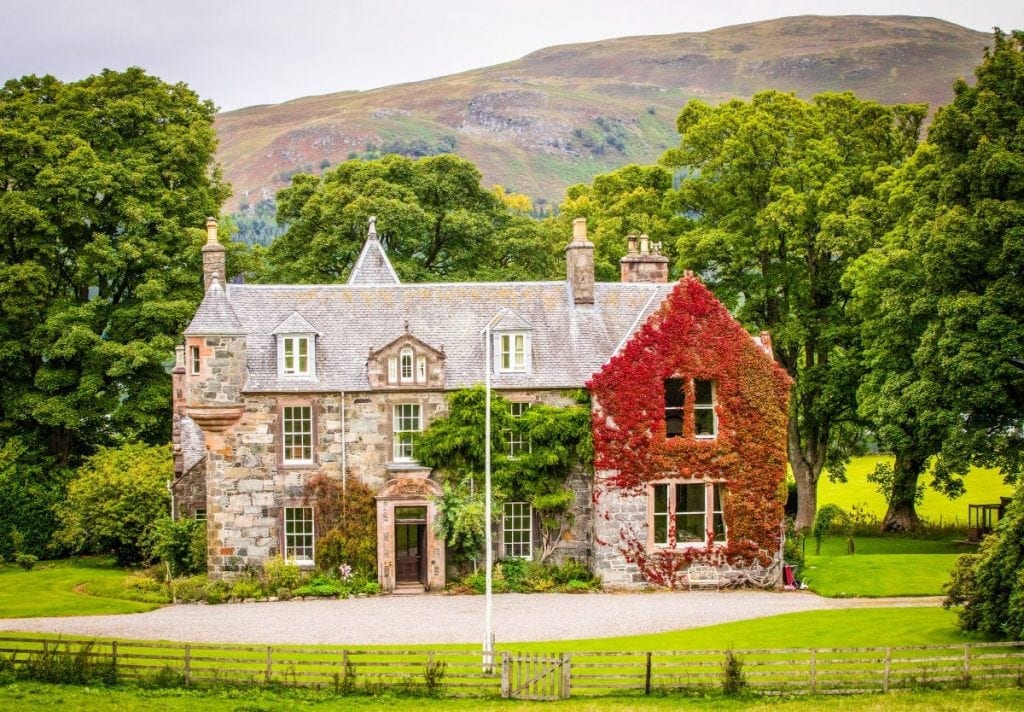 The 85-year-old, who lives at Ardvorlich House, Perthshire, said: “It goes up like ivy outside the front half of the house.

“It normally turns red during Autumn but this year it has turned red unusually early. 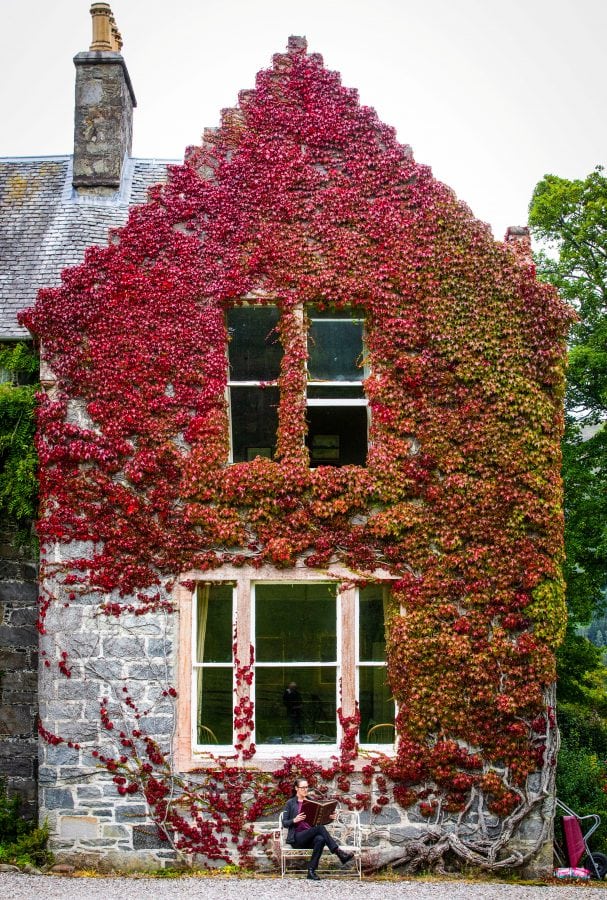 “It is really stunning to look at because of the wonderful colour and I would say it gives the house a lot of character. 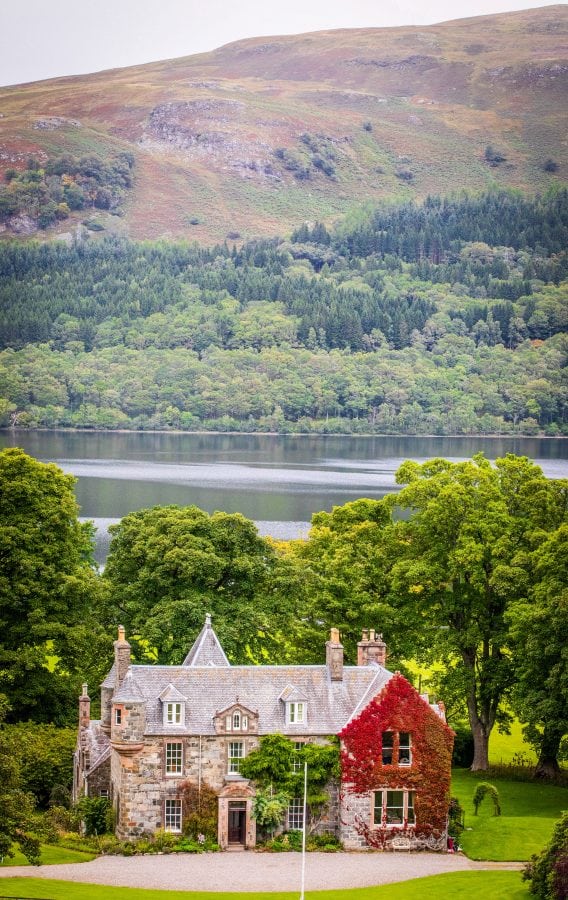 “We are certainly all chuffed by it. I just wonder what could have caused it to turn red this early.”

A virginia creeper is a vigorous climber from North America. 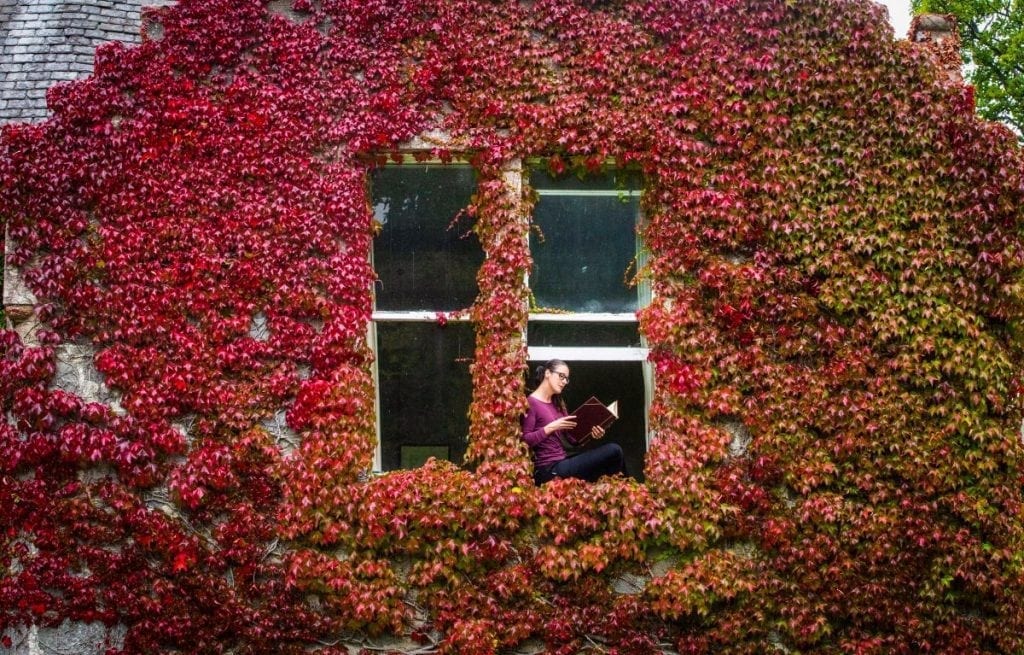 The stems are initially green and hairless, but eventually, they become brown and woody.

The Ardvorlich House has been the residence of the Stewart family since the 16th century. 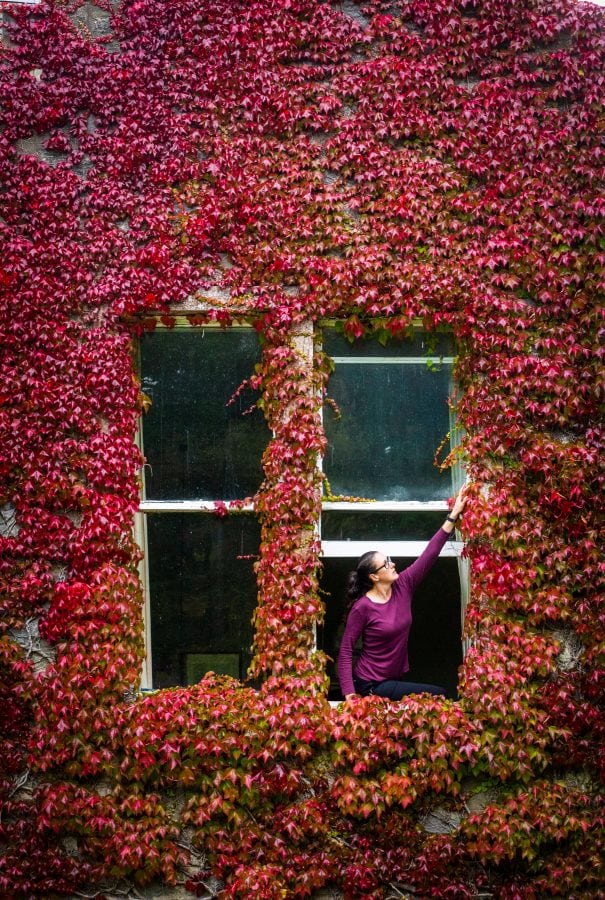 It was designed by Robert Ferguson in 1790 on the site of a previous house or castle.